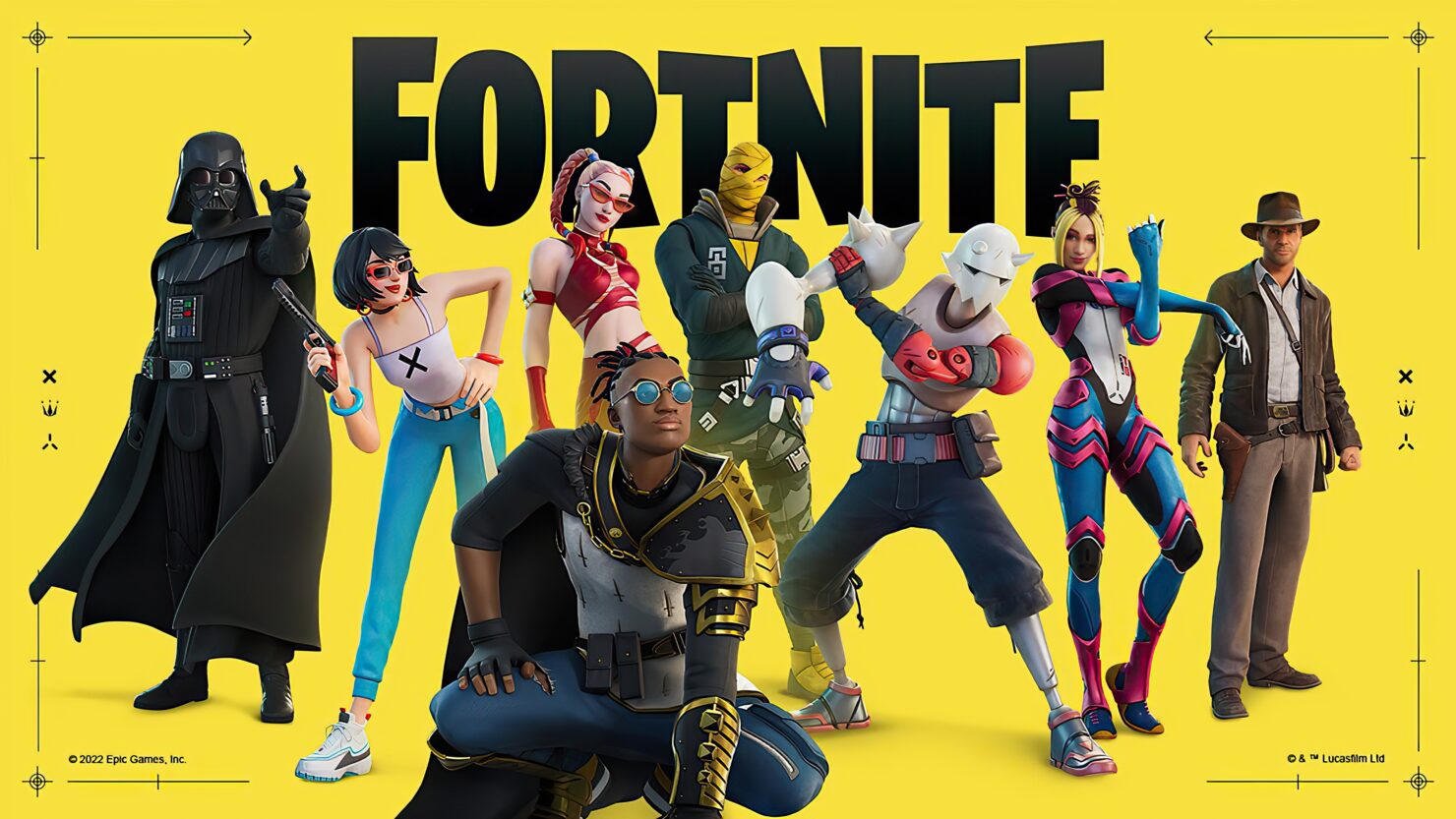 The gameplay trailer shows the return of grappling hooks, players riding wolf mounts and using rollercoasters, and more. When it comes to famous unlockable characters, there will be Darth Vader from Star Wars (likely to ride the hype from the Obi-Wan Kenobi Disney+ series) and Indiana Jones from the eponymous movie franchise.

However, according to Fortnite leaker Shiina, they won't be easily available to players. Indiana Jones can be unlocked in 32 days (if you have the Battle Pass), while Darth Vader will be even tougher as he's Tier 100 on the Battle Pass.

Shiina also revealed a few other tidbits of information, such as: