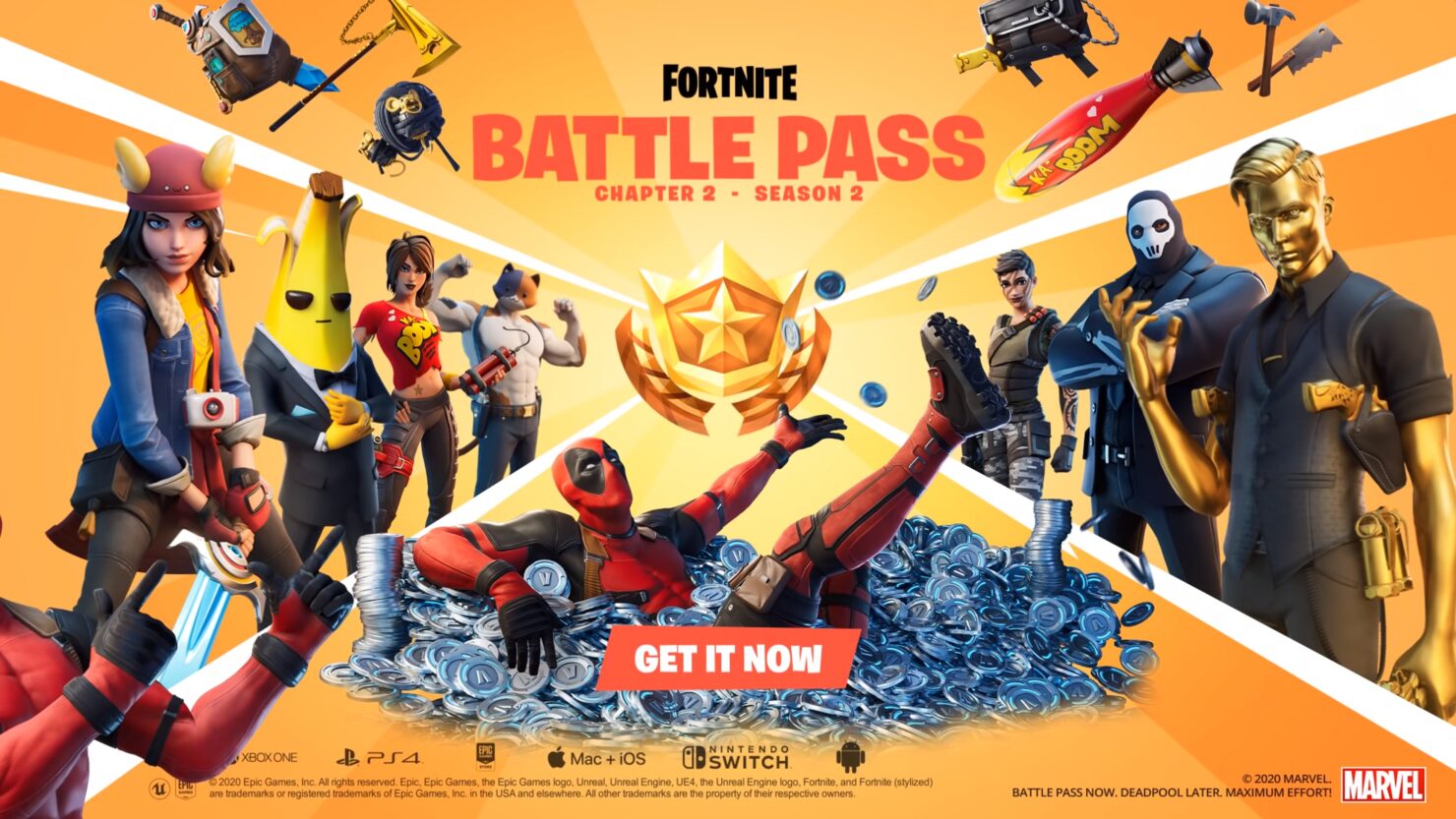 After a slight delay, Fortnite Chapter 2 Season 2 is almost here, as downtime has now begun on all servers. Once they'll go live again, it'll be time for the new season.

Meanwhile, Epic Games has posted the official trailer. Apparently, the island has been taken over by covert operatives, members of 'Ghost' and 'Shadow'. The developers are also asking players to join the fight and choose one of these factions.

The Island has been taken over by covert operatives - members of Ghost and Shadow. Will you join the fight? pic.twitter.com/dmUiUyxWM2

The gameplay trailer for Fortnite Chapter 2 Season 2 makes everything a little bit clearer. Buying the Battle Pass will get you to 'recruit' agents like Meowscles, Midas, and Maya.

As the season goes on, you'll be asked to complete missions to unlock Battle Pass variants of your agents from the Ghost or Shadow factions. Additionally, the developers have teased 'limited-time operations' that will 'change the fate of the island forever'.

The icing on the cake, though, is Deadpool's appearance. What is he doing here, exactly? It's not like there's a movie, or TV show for that matter, coming up. Either way, he's always a welcome sight.