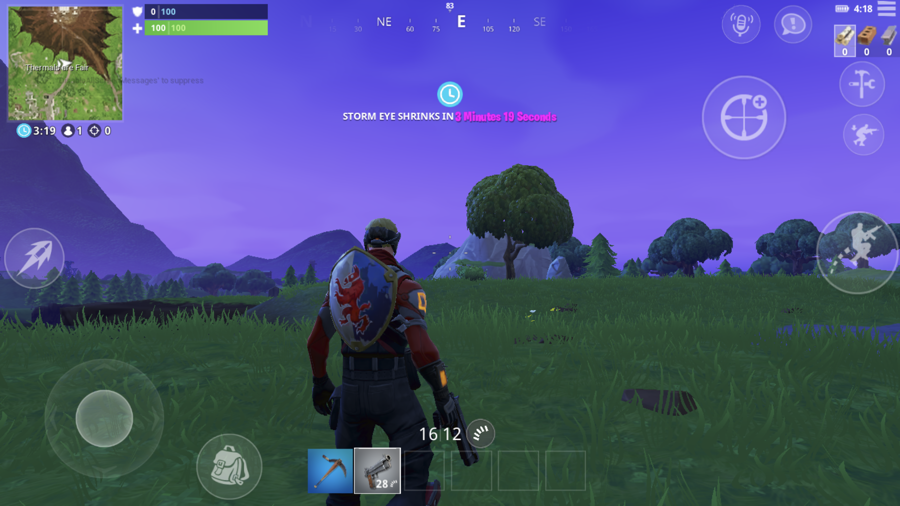 A new Fortnite patch, patch 5.20, is now available on all formats, bringing new content to the game as well as several other tweaks and fixes.

You can catch all of the changes included in the update for Fortnite Battle Royale below.

Summary
Steady Storm has one constantly moving storm closing in on the island. Stay ahead of it and take down the other players to earn a Victory Royale!

Fortnite is now available in all regions on PC and consoles. Fortnite is also available on iOS devices, with an Android version also releasing soon.