For The First Time, Apple Will Live Stream Its ‘Gather Round’ Event On Twitter On September 12 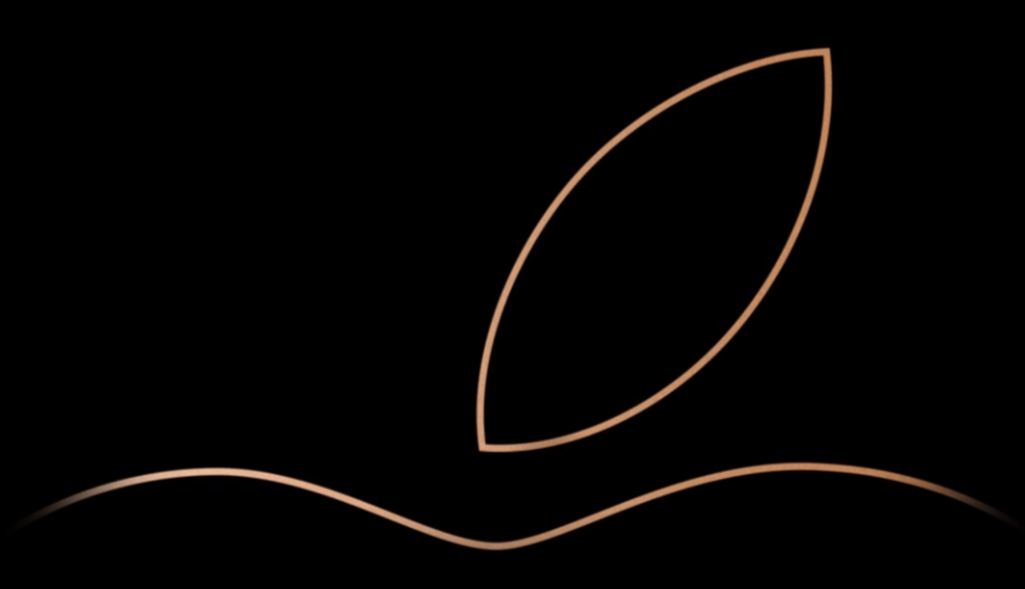 Apple's 'Gather Round' iPhone XS event is scheduled to take place on September 12 at the Steve Jobs Theatre. We're expecting the company to announce its highly anticipated iPhone XS, iPhone XS Plus and the 6.1-inch LCD iPhone along with Apple Watch Series 4 and more. However, this time around, Apple is also live streaming the event on Twitter. Let's see some more details on it.

Apple typically allows users to watch its product unveilings on supported hardware or through the dedicated iOS app. Now, for the first time ever, Apple will have opted for an even broader platform. That's right, Apple's own Twitter account confirmed that it will be live streaming the event on September 12 beginning 10:00 AM PDT/1:00 PM EDT. Other than this, Twitter users can like the Tweet to get updated from Apple during the course of the event day.

As we have mentioned earlier, Apple has never officially streamed its event outside of its ecosystem. Moreover, it was a nuisance for users who do not have iOS devices. Now, users can simply log into their Twitter account and watch the event.

Join us September 12 at 10 a.m. PDT to watch the #AppleEvent live on Twitter. Tap ❤️ below and we’ll send you updates on event day. pic.twitter.com/i9mGHTKhvu

Apple supports Chrome, Firefox, and Edge browsers to watch its events and now on Twitter as well. We are also anxious to see the new Apple Watch Series 4 which is said to feature a gigantic design upgrade along with enhanced functionality. The iPad Pro is also going bezel-less and the MacBook is also receiving Touch ID. There are a lot of new additions coming to almost all products from the company.

This is all for now folks. What are your thoughts on Apple live streaming its September 12 iPhone XS event on Twitter? Let us know in the comments.