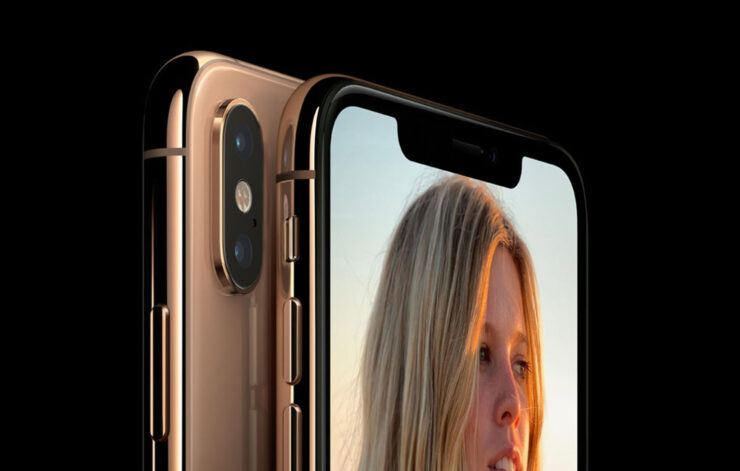 The iPhone XS might be a couple of years old, but it’s still going strong thanks to its powerful internals and, of course, its IP68 rating. According to Apple, the 2018 flagship can survive for up to 30 minutes while being submerged underwater for two meters.

However, the company didn’t provide any probability of survival if the iPhone XS was left in freezing water for several hours. Well, only by a miracle would the iPhone resume working, and that’s what is likely the reason for this event. One iPhone owner took a plunge in the freezing waters of the Canadian harbor and if you want to know what happened after, continue reading on.

iPhone XS Owner Accidentally Dropped It a Day Before; Came to Retrieve It the Next Day

Roman Czarnomski, the owner of the iPhone XS, was taking photos of the famous Empress Hotel in the early hours of Valentine’s Day when he dropped his phone in the water. He wasn’t able to retrieve it immediately because of the high tide, so he decided to test his luck the next day. When it was time to take a dip, onlookers started filming Czarnomski, and after feeling slightly comfortable with the freezing water, Czarnomski decided to muster the courage to retrieve the iPhone XS.

The model reportedly worked despite being submerged in freezing water for several hours. Czarnomski may have intentionally left the iPhone XS submerged because after speaking with Victoria Buzz, he states he had a feeling it would still work.

Victoria man jumps into the freezing inner harbour to rescue his iPhone. 🥶 Wondering if it worked afterwards?

“I had a feeling it would work. I wasn't really sure though until it buzzed in my pocket when the guy who took the videos sent them to me after I got out.”

You really have to admire Czarnomski’s confidence because if it were anyone else, freezing water or not, they’d take a risk taking the plunge in freezing water if it meant getting back their iPhone. However, as impressive as this feat of survival may be, it pales in comparison to the previous two events that happened earlier. If you want to know what transpired, you can check out the links below.