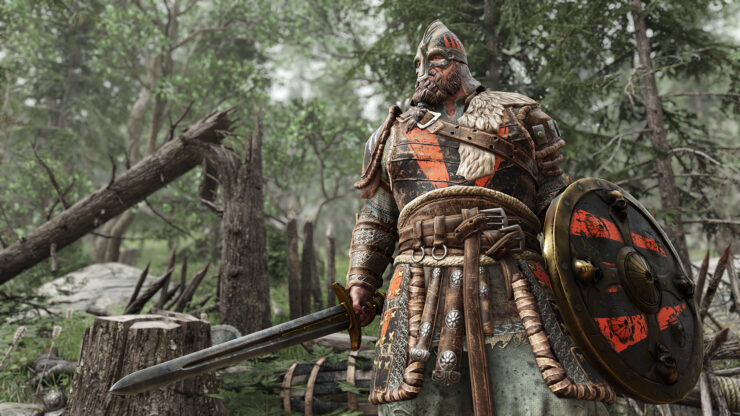 A For Honor Alpha test has broken his NDA to share some apparent matchmaking issues due to the use of P2P connections.

Reddit user MexGrow took to Reddit to share his frustration about For Honor’s matchmaking architecture. Instead of using dedicated servers, For Honor uses the peer-to-peer network architecture for matchmaking, and finding matches is said to be quite a task. MexGrow shared a video of him trying to find a game in the For Honor Alpha, which can be seen below:

Ever since the first alpha came out, people have been constantly met with connectivity issues since the game uses P2P which always brings these kind of problems. For a game being released in February 2017, with such a large budget, it's unacceptable that they are not using dedicated servers.

Here is a video of how it's like to play with these issues: https://vid.me/96da

You spend a whole lot of time just sitting in menus or looking at the VS screen, it takes forever for matches to finally start (And it's not loading, if you play against AI, it loads very quickly) so imagine how frustrating it is to be thrown back to the main menu when it fails.

Ubisoft still has time to address these apparent matchmaking and we’re interested in the publisher’s take on these issues. For Honor is heavily multiplayer focused but will also feature a full story campaign for those who prefer single player games, though an active internet connection is said to be required for the game’s single player mode as well.

For Honor releases on February 14 for PC, PS4, and Xbox One.

For Honor Year 4 Content Detailed, Will Include Only 2 Heroes, New Battle Pass System