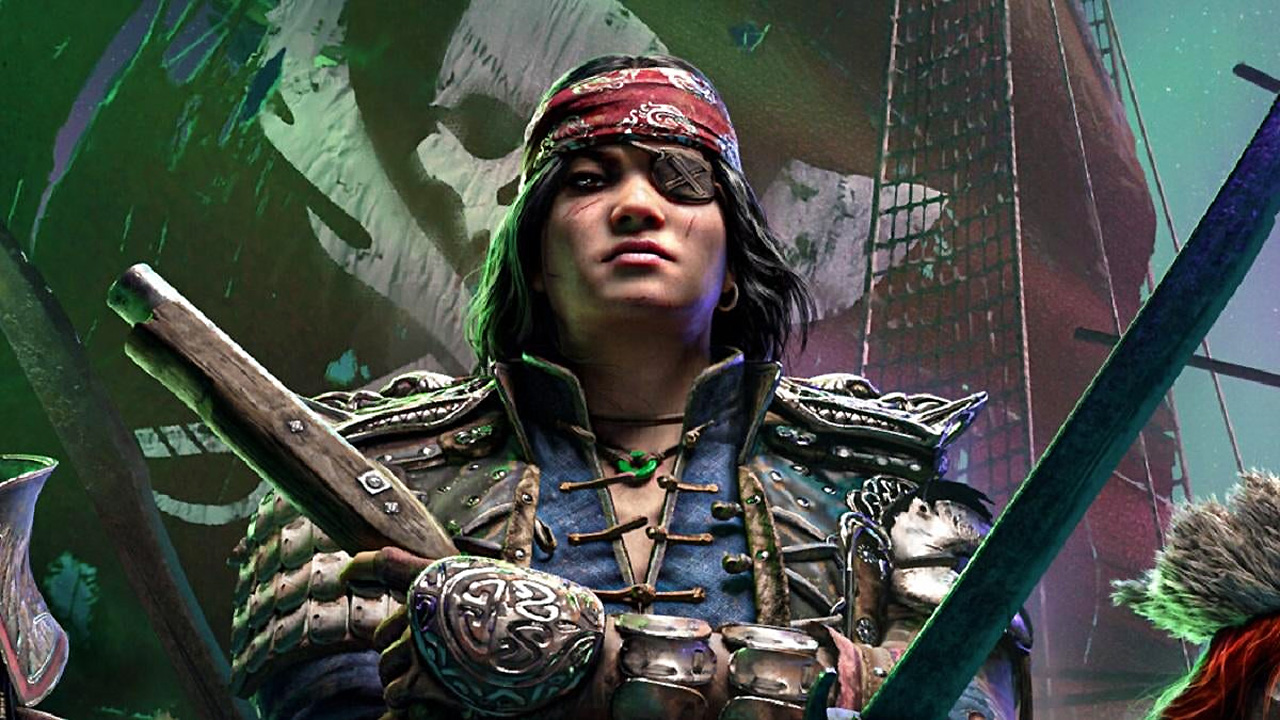 Ubisoft Montreal’s For Honor is about to enter its sixth year of content, and as part of that, the game is finally getting crossplay between PC, Xbox, and PlayStation. Crossplay will be rolled out in two phases, with PvP and PvE matchmaking coming first, and group play coming later. You can get more details, below. 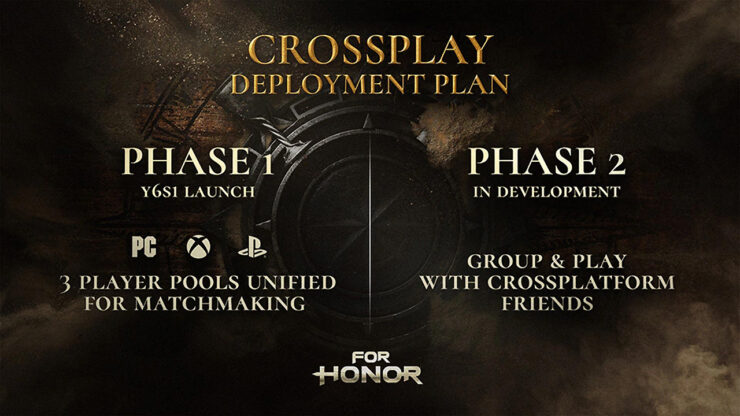 What is Phase 1 of Crossplay?

Will in-game communication be affected by Crossplay Phase 1?

What is Phase 2 of Crossplay?

In Phase 2, Crossplay functionality will extend to group play with your cross-platform friends and/or players. Your friends’ platform of choice will no longer be a blocker when looking to play together. More on how this will work when Phase 2 will be announced.

As mentioned, crossplay launches alongside For Honor Year 6, which is entitled “Lost Horizons.” The season will include two new “Outlander” Heroes, which will offer unique playstyles, much like Year 5’s Pirate. You can check out a Year 6 trailer, below.

For Honor is available on PC, Xbox One, and PS4, and playable via backward compatibility on Xbox Series X/S and PS5. For Honor Year 6 Season 1 and phase 1 of crossplay launch this Thursday (March 17).