Following Photoshop’s Release, Adobe Illustrator is Coming to the iPad 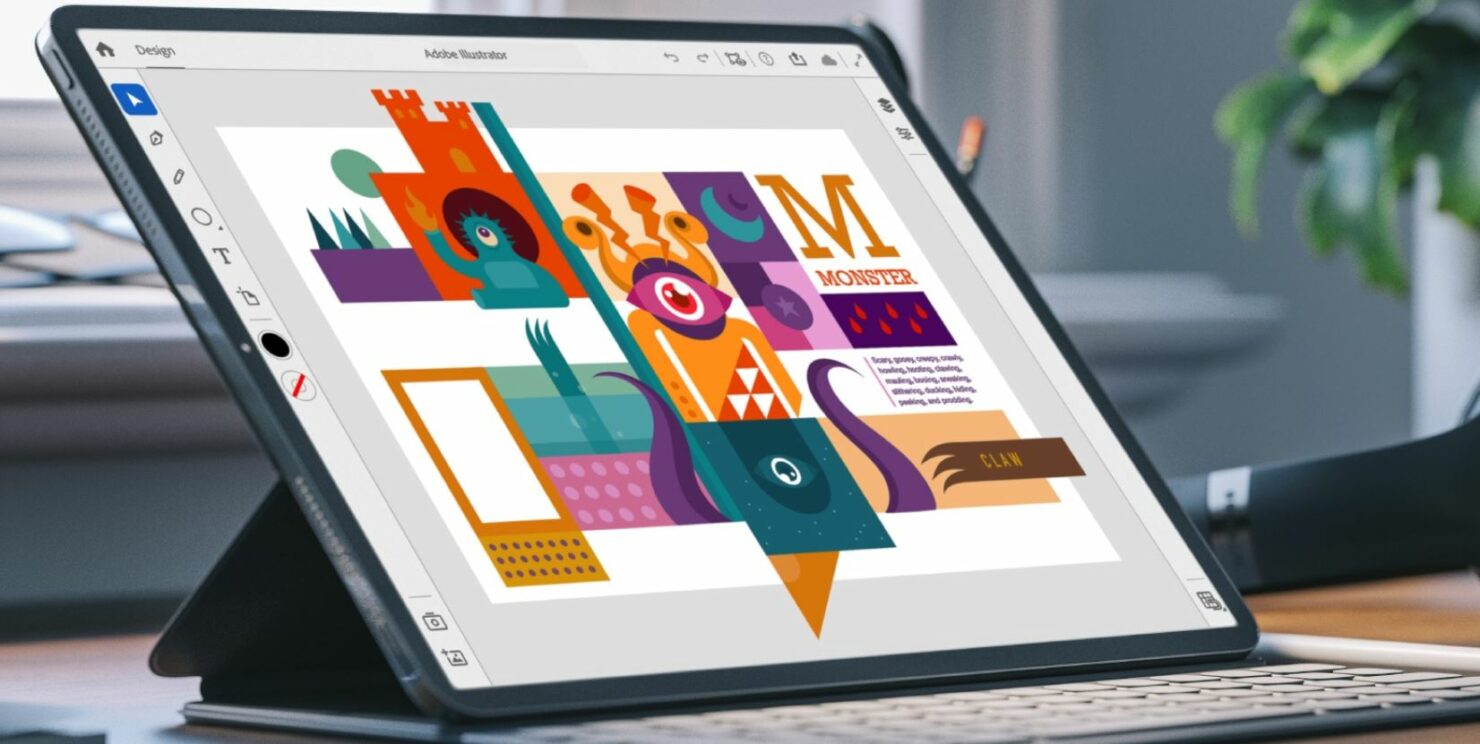 Just recently, Adobe released Photoshop for the iPad and it seems the company might have more for us. Not wasting any time, Adobe has announced that it is working on bringing the Illustrator to the iPad as well. The platform will be released for the iPad next year. Let's dive in to see some more details on the matter and what sort of features can we expect from it.

At this point in time, details on the Illustrator for the iPad are quite scarce since it is in its early stages of development. According to the company, it is "reimagining the Illustrator experience," from scratch to take advantage of the iPad's capabilities which includes Apple Pencil support. 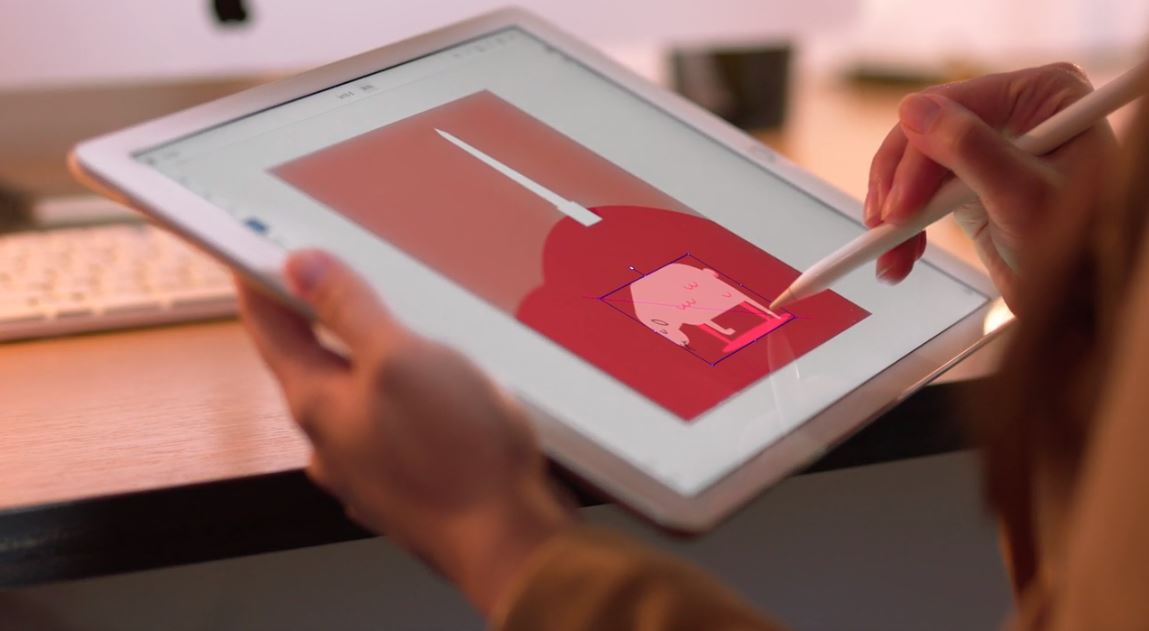 Furthermore, Adobe is also emphasizing on numerous core concepts like the seamless connection across devices. In addition, file interoperability will allow files created on the iPad to be accessed on desktops. Users can work with the Illustrator for iPad with "no loss of the detail and precision".

Adobe Illustrator for iPad will feature a natural interface that's not just easy to use but will also use the camera and Apple Pencil support. Users will be able to take a picture of a hand-drawn sketch using the iPad's camera and maneuver it into vector shapes in the app. If you're someone interested in checking it out Illustrator for iPad, you can sign up for early access. You will be informed when the platform is available. 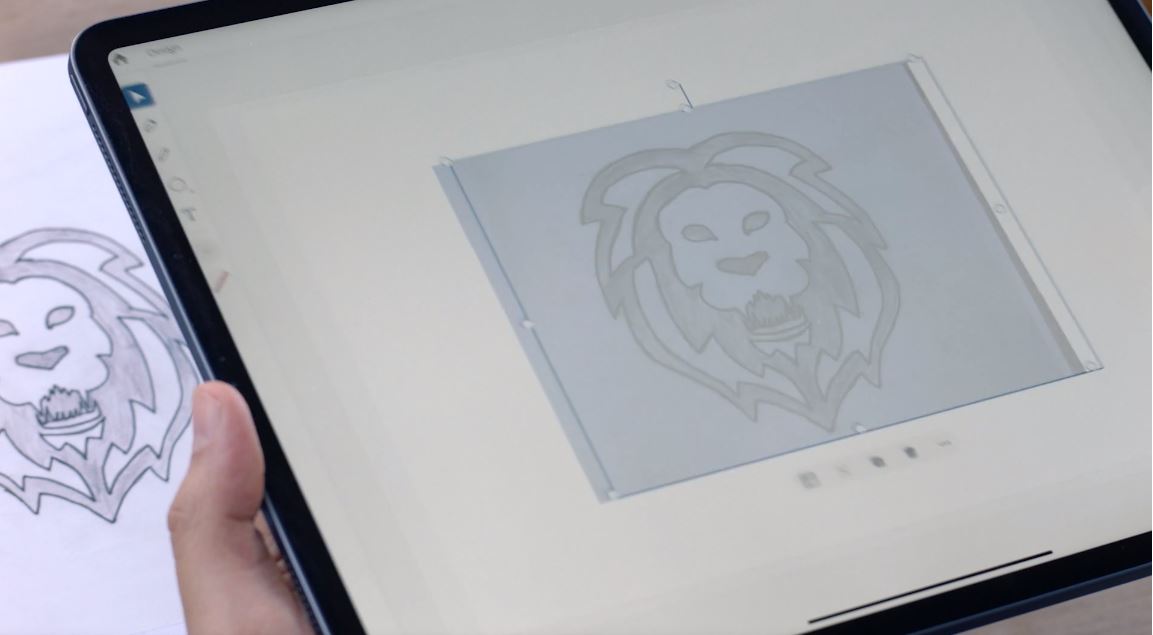 There will be more to the story, so be sure to stay tuned in for more details on the matter. This is all for now, folks. Have you downloaded Photoshop for the iPad yet? What feature are you looking forward to in the upcoming Illustrator app for the iPad? Let us know in the comments section below.