Folding@Home Now at Almost 2.5 Exaflops To Fight COVID-19 – Faster Than Top 500 Supercomputers In The World 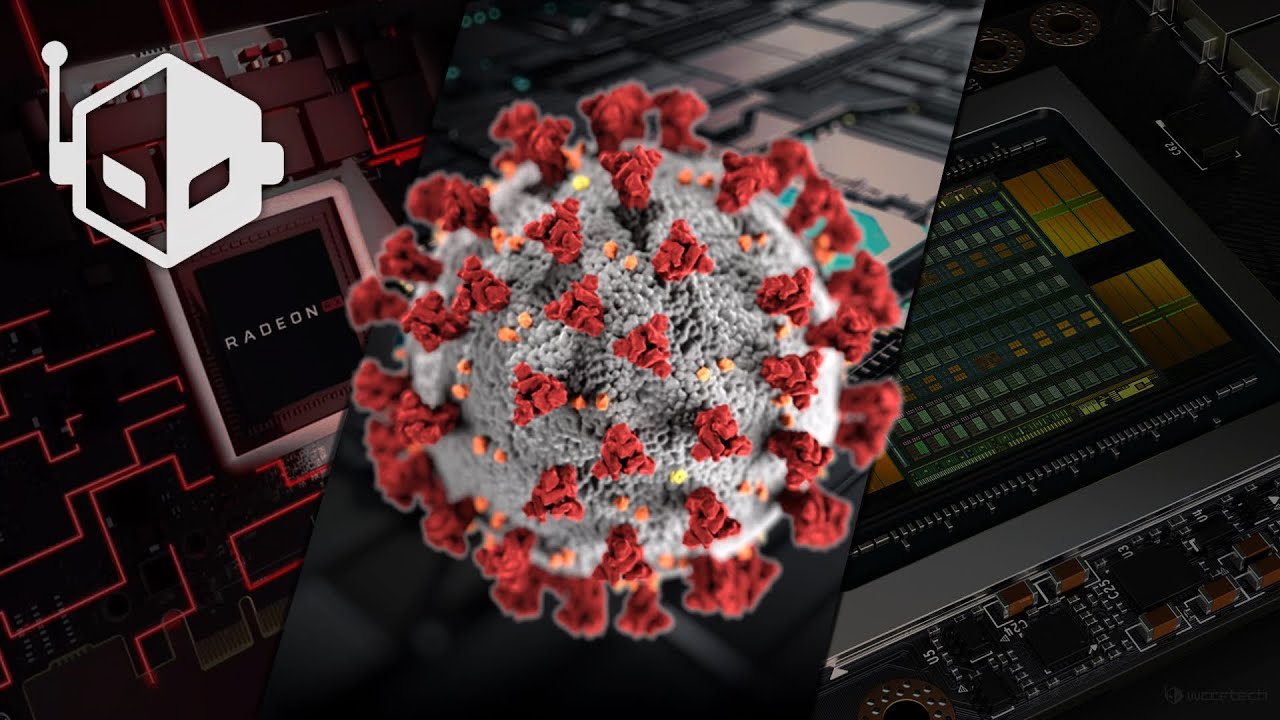 Ever since users starting donating their compute prowess to Folding@home which would be put in use by researchers and scientists to fight against COVID-19, we have seen some spectacular feats being achieved. Last month, Folding@home announced that the total processing power added to its network has hit 1.5 Exaflops but just three weeks later, they have far exceeded the number with far more processing power that is faster than the top 500 supercomputers of the world.

The announcement was posted on Twitter by Folding@home where they confirmed that their total processing power is now at ~2.4 Exaflops which is almost 2.5 Exaflops of peak processing power to crunch solutions to fight against COVID-19.

With our collective power, we are now at ~2.4 exaFLOPS (faster than the top 500 supercomputers combined)! We complement supercomputers like IBM Summit, which runs short calculations using 1000s of GPUs at once, by spreading longer calculations around the world in smaller chunks! pic.twitter.com/fdUaXOcdFJ

According to Folding@home, the total processing power exceeds that of the world's top 500 super-computers. it's great to see the tech community come together in an effort to fight against COVID-19 which has resulted in over 100,000 fatalities and over 1.8 million cases across the globe. The 3 big hardware companies, NVIDIA, Intel & AMD have pledged support to Folding@home. NVIDIA also announced that it would bring it AI and HPC expertise to fight against COVID-19.

We are here to help! pic.twitter.com/LVNuN3npiW

We are honored to join the @WhiteHouse supercomputing partnership alongside other industry leaders working together to fight #COVID19. @AMD is dedicated to bring high performance compute compute to the brightest minds in the scientific community to fight this pandemic. https://t.co/jBMkeNGyTd

The NVIDIA task force will help the consortium by: