Here's a complete guide on how you can fix the dreaded 'Error Occurred In Preparing The Environment, Err Code (51)' in Pangu 9 during iOS 9 - 9.0.2 jailbreak. 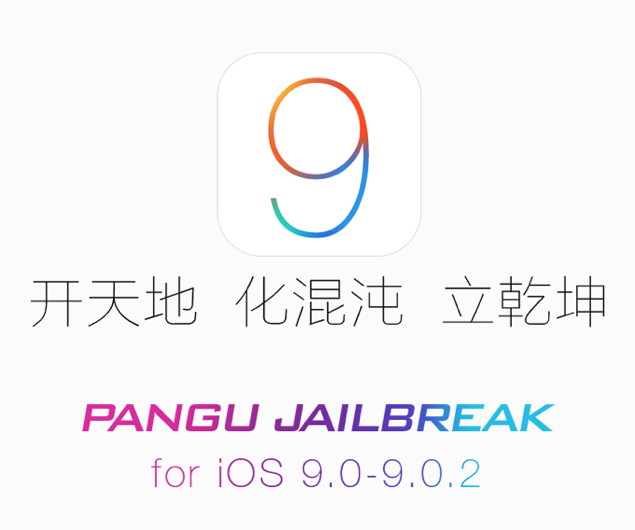 The Pangu 9 tool, despite having seen a 1.0.1 release just yesterday, is still in its infancy and is bound to see a bunch of issues during usage. One of those issues is when the tool throws a 'Error Occurred In Preparing The Environment, Err Code (51)' at the user, something which can be very, very annoying when your jailbreak spirit is at an all-time high.

This error occurs when a user is trying to jailbreak a version of iOS that is not supported by the Pangu 9 tool, for instance iOS 9.1, developer or Public Beta. The fix for this issue is a simple one, and we'll walk you right through it.

1. Backup everything on iTunes or iCloud, and also remove the iOS 9.1 Public Beta profile from your iPhone, iPad or iPod touch. You can do so by navigating to Settings > General > Profiles.

Note: It's also recommended that you make an individual backup of your data, such as photos, contacts and whatnot, since you cannot use iOS 9.1's backup on an earlier version of iOS.

2. With the backup of your data in a secure location, download and install iOS 9.0.2 from scratch using iTunes. You can follow our guide posted here on how you can do just that: How To Download / Install iOS 9, 9.0.1, 9.0.2 On iPhone, iPad, iPod touch The Right Way.

You'll now notice that the jailbreak process will go smoothly, just like it should've been. Also, be sure to restore your individual files back to iOS 9.0.2 since a full backup restore won't work as we mentioned above.

If you're running into more issues with the Pangu 9 jailbreak, then do not forget to check out our following post, in which we highlight a bunch of fixes for a lot of common errors which the newly released jailbreak tool might throw at you: Fix Pangu iOS 9 “Error at 45%,” Failed Jailbreak Attempts, Cydia Crashes, and More Issues.

Did the above guide fix the issue for you? Then do not forget to let us know about it in the comments section below.

Downgrade / Upgrade to Any Unsigned iOS Version Using Prometheus – How to

How to Save SHSH2 Blobs for Unsigned iOS Downgrade / Upgrade