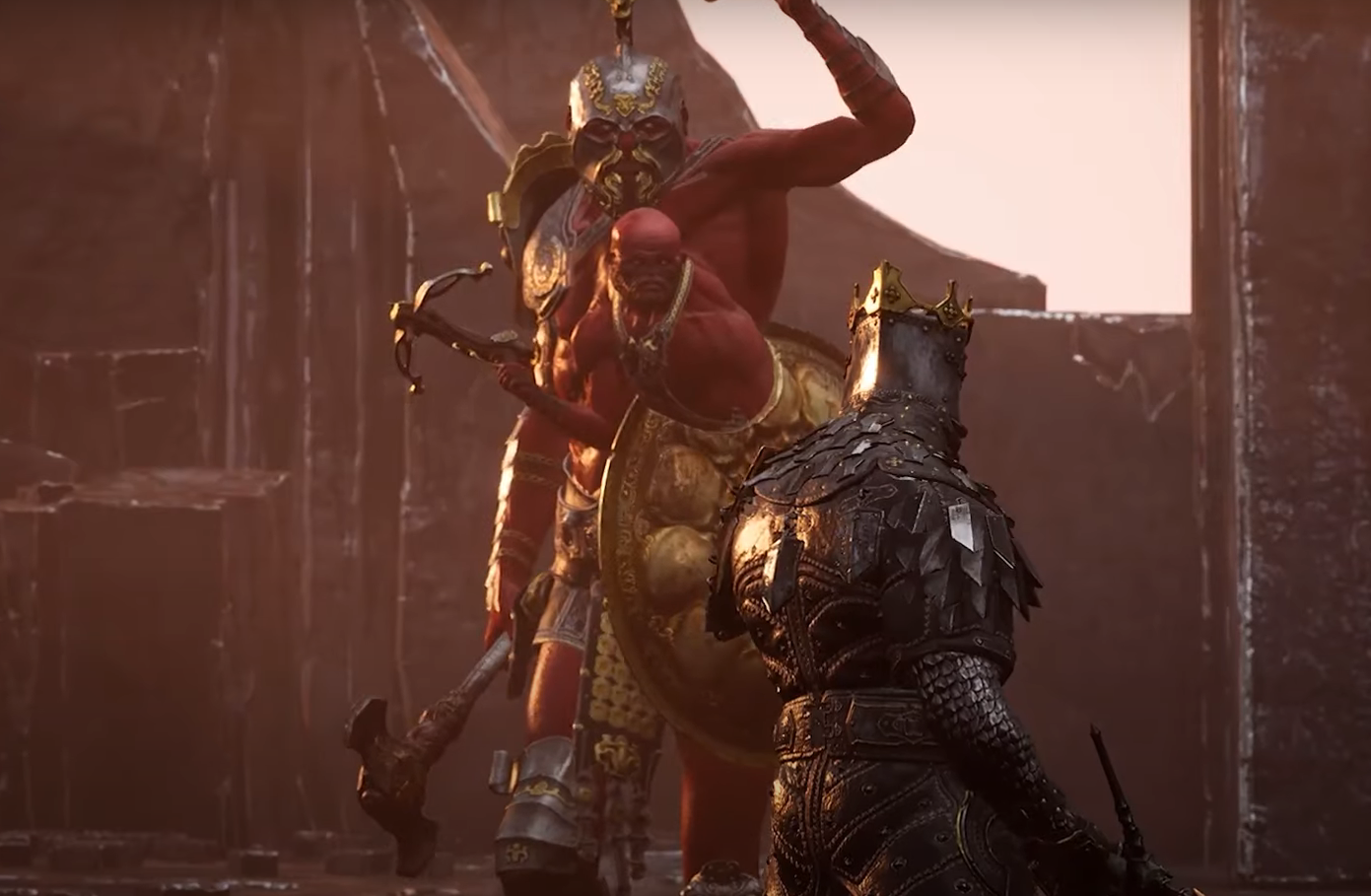 Now that this year's all-digital stream of the PC Gaming Show has come to a close, ending with a teased reveal of Bloodborne coming to PC (Trust us, it didn't happen), we have some time to digest the two hour block of reveals and updates from a wide variety of developers. Here are five games that you may have missed in the flood of new announcements that should be on your wishlists immediately.

Sam Higgs was done with Basswood, West Virginia, but it seems it wasn’t done with him. When the former investigative journalist returns to his hometown to say a final farewell to his best friend, it soon becomes clear that there are more chapters to be written in his troubled history.

Forced to confront his past, Sam finds himself torn between reconnecting with his loved ones and using his unique intellectual abilities to uncover the town’s dark secrets. But how do you know who to trust when you’re not even sure you can trust yourself?

The award-winning storytellers at DONTNOD invite you on another twisting adventure.

Experience Past, Present, and Future simultaneously in this gorgeous, indie love letter to classic JRPGs.

Discover a unique combination of branching stories, innovative combat, and classic RPG gameplay in Cris Tales’ exciting and unforgettable exploration of how our actions echo through time. Join the newly awakened Time Mage, Crisbell, and her fantastical companions in a fantasy world facing a grim future. The powerful Time Empress and her forces threaten to bring about a cataclysm tearing apart Crystallis and the other four Kingdoms of the region.

Set in the era of the Cold War, human guinea pigs are involuntarily recruited by the good folks at the Murkoff Corporation to test advanced methods of brainwashing and mind control. In a world of distrust, fear, and violence, your morals will be challenged, your endurance tested, and your sanity crushed. All in the name of progress, science, and profit. Red Barrels invites you to experience mind-numbing terror, this time with friends. Work together and maybe you’ll survive The Outlast Trials. It’s always better to shit your pants in good company.

Painstakingly designed by a prized coalition of veteran developers who are credited with working on some of the biggest AAA titles on the market, Mortal Shell is an uncompromising, authentic, and hauntingly beautiful action-RPG built upon the ruthless traditions of the soulslike genre.

The lost remains of defeated warriors are yours to unearth. Awaken these Mortal Shells, occupy their bodies and significantly widen your understanding of different forms of combat. Inhabit a Shell that best fits your style and utilizes their own unique mastery of skills and weapon upgrades.

Combat is strategic and deliberate. Survival demands superior awareness, precision and instincts. You must commit your sword only when an opportunity opens. Calculate your parries to unleash devastating counterblows.

There were many more reveals from the PC Gaming Show but these were ones that I thought stood out above the rest and wasn't immediately available for purchase during the show, like Persona 4 Golden. What other games are you looking forward to that were just announced? Let us know in the comments below!