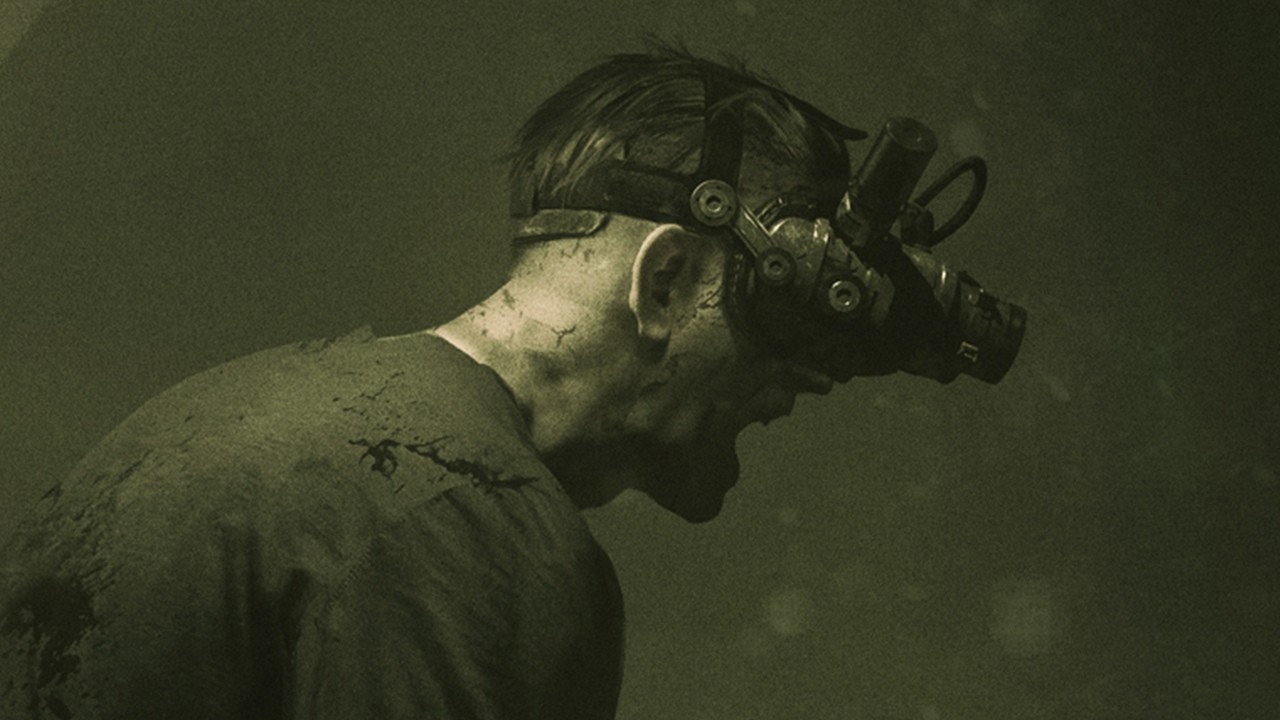 During Gamescom's Opening Night Live showcase, Red Barrels announced the first gameplay reveal of The Outlast Trials. This game is a whole new take on the Outlast survival horror experience while taking place in the same universe as the previous titles. The "New take" is going to be that it's going to be a game that can be played with up to 4 players.

The game is set at the height of the Cold War era. Players will be taking the role of test subjects (pretty much on par with what was happening at the time) that were abducted by the Murkoff Corporation. You know, the evil organization has been a staple of the entire series since the first game's release.

Players will be imprisoned in a secret Murkoff facility. The objective is to escape from the facility. However, the journey for escape will be filled with horrifying obstacles. Players will be thrust into a series of physical and mental ordeals, tormented by iconic characters, and challenged alone or in teams to survive with their sanity intact.

You can watch the gameplay Trailer for The Outlast Trials below:

David Chateauneuf, Red Barrels co-founder, and designer had the following to say:

After years of development, we’re excited to collaborate with Geoff Keighley and the Opening Night Live team to debut the first gameplay teaser trailer for The Outlast Trials. This is a huge moment for us and we’re extremely proud to be in a position to give our fans and community just a dark taste of what’s to come in The Outlast Trials during 2022.

The Outlast Trials will be available for PC via Steam and Epic Games Store. Unfortunately, the previously planned 2021 release window has been pushed to 2022. No word about console versions has been made as of yet. But we can only hope for the best, right?