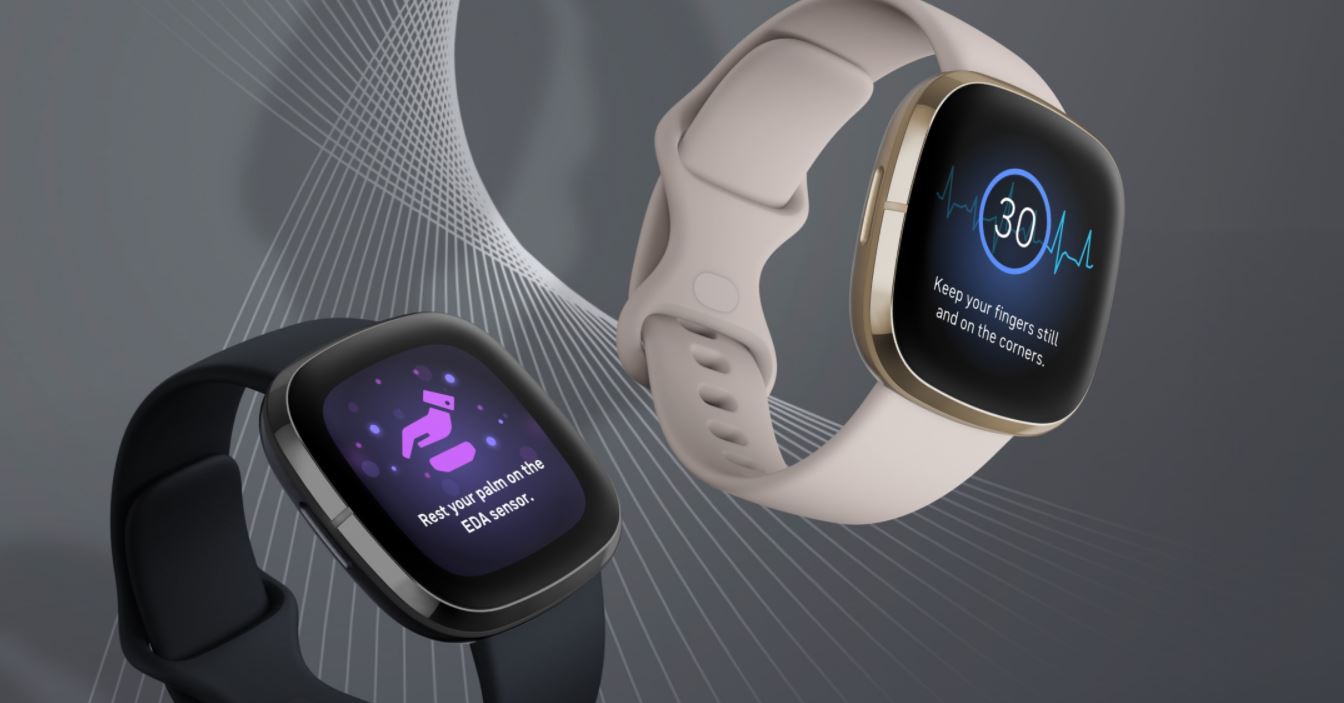 Fitbit has added three new smartwatches to its mix - the Fitbit Sense, Fitbit Versa 3, and Fitbit Inspire 2. The three smartwatches feature prices that fit all budgets and the feature list varies depending on the model you are opting for. The company is promising flagship features on the Sense, features like ECG, Fast Charging, and much more.

Fitbit had a busy year despite the global pandemic. The company launched the Charge 4 fitness tracker previously and now it just wants to level its game with the big boys. The Fitbit Sense is a high-end smartwatch, while the Fitbit Versa 3 is here to cater to the mid-range segment. However, Fitbit Inspire 2 is the company's new baseline fitness tracker. Check out more details on the Fitbit website.

The flagship new smartwatch from the company features all the goodness that makes it a solid contender in the market. The fully-loaded and jam-packed with sensors, this is the one to get if you're opting for an "advance health smartwatch". The EDA sensor measures electrodermal activity and combined with the EDA scan app, all of the activity is graphed for easier analysis.

You also get a stress management tool and the score ranges from 1 to 100 based on how stressed you are. Lastly, one of the major additions is the ECG monitor. It is still awaiting FDA approval in the U.S, so it is not available out of the box. The company will release an update once it gets approved, so we have to take Fitbit's word for it. The PurePulse 2.0 heart rate monitor along with a SpO2 sensor will ensure better sleep and signs of potential health conditions like AFib.

As for visuals, the Fitbit Sense features an AMOLED display protected by the Gorilla Glass 3. You will get six days of battery life on the Sense if Fitbit's words are to go by. The company also promises a full day of power in just a few minutes on a charge. It includes GPS. The built quality seems solid, but we will just wait for the reviews to hit in. You also get support for Google Assistant and Amazon Alexa, a built-in speaker and mic.

If you're not interested in owning a plethora of sensors but want the rest of the goodness of the Sense, the Fitbit Versa 3 is the one to get. It is essentially the same device but lacks the ECG, EDA, and skin temperature sensors. It also excludes heart rate readings when you're inactive.

Other than that, the Fitbit Versa 3 also features the same 6 days of battery, onboard speakers, and the same stunning display. Digital assistant support is also part of the mix along with GPS, SpO2, and PurePulse 2.0 sensors. 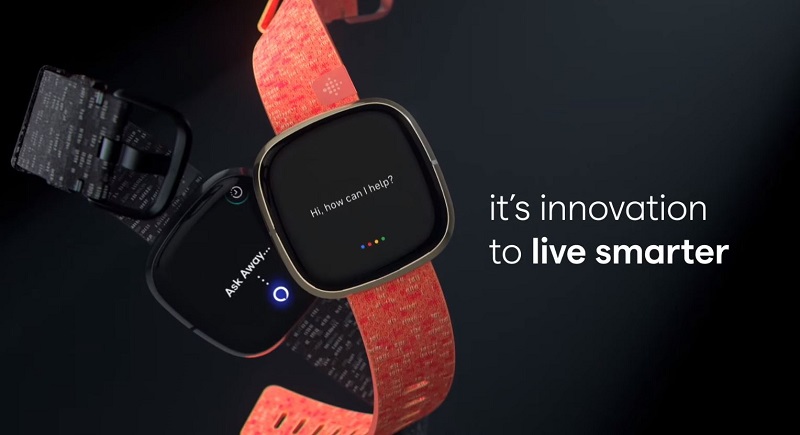 The Fitbit Inspire line is also getting a refresh with the Inspire 2. It features an improved design and doubles the battery life compared to the Fitbit Inspire HR. Take note that only one model is available this year. It features an inductive button on the side of the tracker. The company says that it is brighter and more vibrant. In terms of battery life, it features 10 days of use on a single charge which is twice the much that the Inspire HR had to offer.

Other than this, it minuses the PurePulse 2.0 heart rate sensor but the sensor is pretty much the same that you will find on the Inspire HR. The best aspect of the fitness tracker is that it features a full year of Fitbit Premium for new users with every purchase which is worth $80. If we are going by these standards, the Inspire 2 is definitely a must-have.

The Fitbit Inspire 2 is available in black, Lunar, White, and Desert Rose at just $99.95. 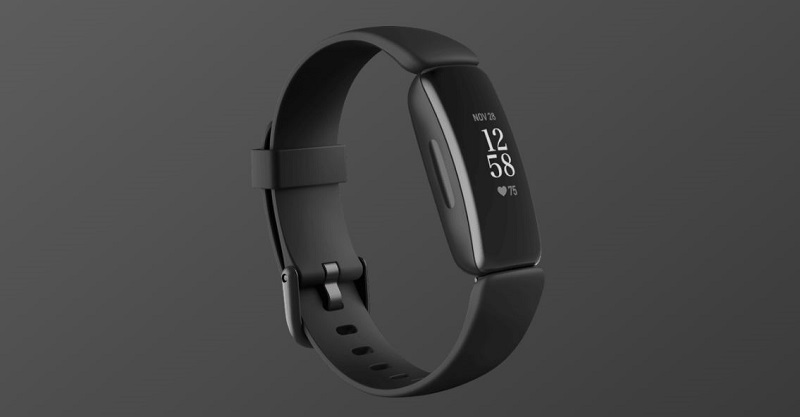 The Fitbit Sense is a promising new addition it makes the mark. We are yet to see how it competes against Samsung and Apple's wearables. Which model do you have your eye on?