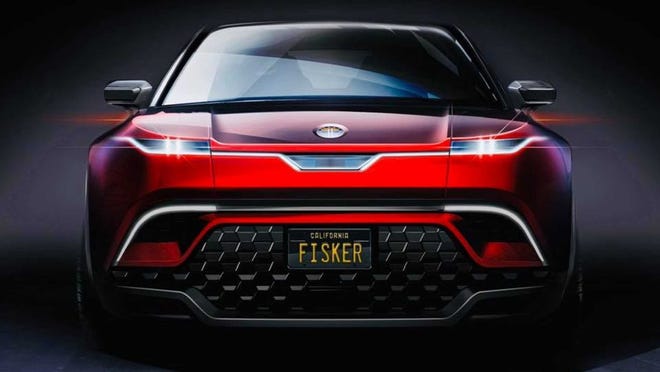 Fisker, the company attempting to retail sustainability-focused EVs, is now on the verge of listing its shares on the stock exchange by merging with Spartan Energy Acquisition (NYSE:SPAQ) – a Special Purpose Acquisition Company (SPAC).

As per the third iteration of the Form PRER14A, filed by Spartan Energy Acquisition with the U.S. SEC just moments ago, the SPAC’s shareholders are now expected to approve the proposed business combination with Fisker Inc. during a special meeting on the 28th of October:

"You are cordially invited to attend the special meeting (the “special meeting”) of stockholders of Spartan Energy Acquisition Corp. (“Spartan,” “we,” “our,” “us” or the “Company”), which will be held at 11:00 a.m., Eastern time, on October 28, 2020, via live webcast at the following address: https://www.cstproxy.com/spartanenergy/sm2020."

As we’ve explained before, a SPAC is formed for the sole purpose of raising capital through an IPO and then to channel these IPO proceeds into acquiring an existing company. The agreement, should it manage to achieve closure, will likely result in a valuation of $2.9 billion for the combined company, including $500 million in PIPE investment. As a refresher, a Private Investment in Public Equity (PIPE) allows institutional investors to purchase the shares of a publicly-traded stock at a discount to the current market price. The mechanism aims to reward these investors for providing an infusion of liquidity.

While the imminent listing of the shares of the combined company on the stock exchange is a seminal event, Fisker bulls are keenly following developments on another crucial front. In an investor presentation filed jointly by Fisker and Spartan Energy Acquisition with the SEC in July, the company noted that it was attempting to form a partnership with Volkswagen (VW) in order to secure access to the European auto giant’s modular electric drive matrix (MEB) platform for its Ocean SUV. Additionally, Fisker notified that it is also negotiating a battery supply contract with VW. However, the talks purportedly hit a snag in July. Thereafter, Fisker had disclosed via a separate filing that the negotiations would resume in September, with a definitive outcome expected before the end of 2020.

In the meantime, Fisker has already inked an MOU with the Austrian automaker, Magna Steyr Fahrzeugtechnik, for the production of its Ocean SUV. The agreement illustrates Fisker’s smart cost-cutting strategy, whereby, the company is looking to outsource not only the manufacturing of key EV components but also the eventual assembly of its Ocean SUV – expected to launch in 2022.

Bear in mind that Fisker continues to garner healthy interest for its lone product offering, having clocked over 7,000 advanced reservations to date for the Ocean EV. Moreover, Henrik Fisker – the Chairman and CEO of Fisker Inc. – tweeted on the 1st of October that the company has recorded over 36,000 registrations on its custom-made app, corresponding to an increase of 2,500 in total registrations relative to the last such announcement toward the end of August.