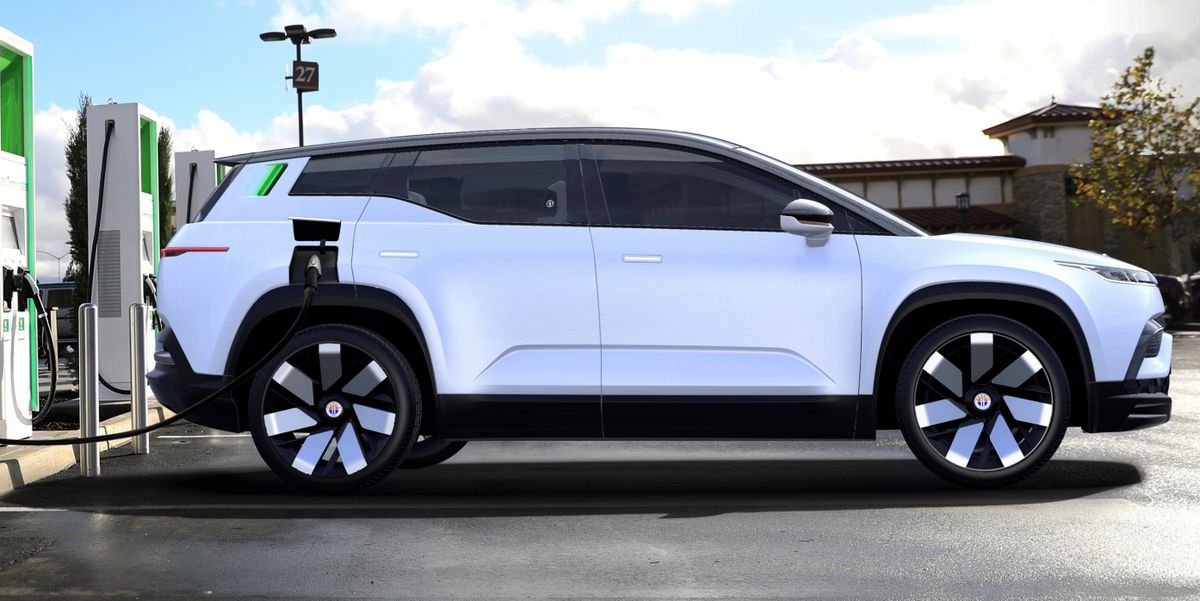 Fisker, the company championing sustainability-focused EVs, is now on the cusp of listing on the stock exchange through a reverse merger with Spartan Energy Acquisition (NYSE:SPAQ)) – a Special Purpose Acquisition Company (SPAC). Even though this seminal event is a particularly important milestone for the bulls, the recent developments surrounding Nikola Corporation (NASDAQ:NKLA) have, to an extent, soured the sentiment vis-à-vis pre-revenue companies, including Fisker.

On the 11th of September, Spartan Energy Acquisition filed the Form PRER14A with the U.S. Securities and Exchange Commission (SEC). This form is usually filed by companies ahead of a shareholders’ meeting. In Spartan’s case, the meeting is expected to be convened within days where the shareholders will formally approve or reject the proposed merger with Fisker.

Of course, this comes on the heels of another major anticipated development. In an investor presentation filed by Fisker with the SEC in July, the company noted that it was attempting to form a partnership with Volkswagen (VW) in order to secure access to the European auto giant’s modular electric drive matrix (MEB) platform for its Ocean SUV. Additionally, Fisker is also negotiating a battery supply contract with VW. However, the talks hit a snag in July. Thereafter, Fisker disclosed via a separate filing that the negotiations will resume in September, with a definitive outcome expected before the end of 2020.

Even so, Fisker continues to pursue a shrewd cost-cutting strategy by outsourcing the manufacturing of key EV components. As an illustration, Fisker disclosed in early August that it has signed an MOU with the Austrian automaker, Magna Steyr Fahrzeugtechnik, for the production of the Ocean SUV.

Bear in mind that Fisker’s Ocean SUV continues to garner healthy interest, having clocked over 7,000 advanced reservations to date. Moreover, Henrik Fisker, the Chairman and CEO of Fisker Inc., tweeted on the 30th of August that the company has recorded over 33,500 registrations on its custom-made app.

This brings us to the crux of the matter. With Ocean’s production slated to commence only in 2022, Fisker is a pre-revenue company at this stage. However, the sentiment surrounding these companies has now begun to sour following Nikola’s spectacular downfall. As a refresher, Hindenburg Research published a damning report against Nikola in early September, accusing the company of hyping its non-existent intellectual property pertaining to batteries and hydrogen fuel cells. The report also alluded to Nikola’s supposed proclivity of employing deliberate deception as a modus operandi. This saga reached a crescendo yesterday as Nikola’s controversial Executive Chairman, Trevor Milton, tendered his resignation following a public uproar that has pummeled the company’s once-stellar stock price.

Consequently, with Nikola’s recent downfall shedding a particularly sharp light on pre-revenue companies and their lofty valuations, Fisker runs the risk of becoming another victim of this souring sentiment. For now, however, the shares of Spartan Energy Acquisition continue to soar as bulls anticipate the imminent closure of the merger agreement with Fisker.