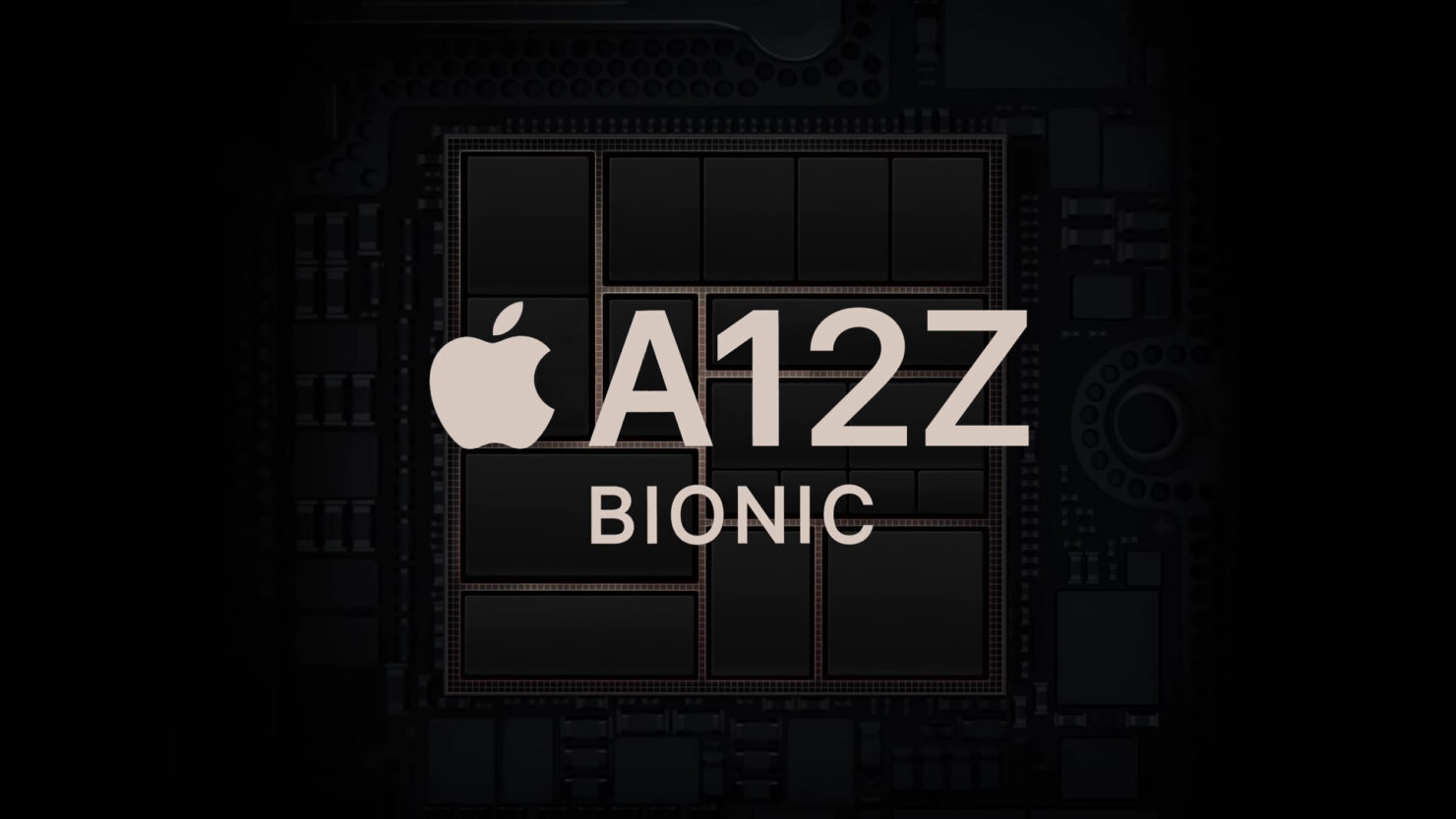 Microsoft’s Surface Pro X was the company’s first ARM-based tablet in a long time and considering that the custom SQ1 chip would be leaps ahead compared to what the company introduced when it showcased the Surface RT lineup, we believe it would have been an ideal match of portability and performance. That was not to be, and according to the latest benchmark comparison, the A12Z Bionic running under Apple’s translation layer Rosetta 2 managed to outperform the tablet all the while having its performance severely reduced. Take a look at the results below.

In a previously reported benchmark, it was found that the A12Z Bionic’s performance cores were only being utilized when running Geekbench, which would explain why the Mac mini obtained much lower scores compared to the 2020 iPad Pro sporting the same silicon. The A12Z Bionic was also running at a lower clock speed and it still managed to outperform the Surface Pro X, where all eight cores of the Windows tablet were being utilized.

This is very interesting to see. Developer Steve Troughton-Smith also points out that the A12Z Bionic is pretty much running x86_64 code in emulation, and that ended up being faster than the Surface Pro X running ARM natively. To bring you up to speed, the Surface Pro X only managed 764 points in the single-core tests and 2983 points in the multi-core results. In contrast, the A12Z Bionic running in the Mac mini through Rosetta 2 obtained the following results.

Now just imagine if the A12Z Bionic is able to achieve these kind of results while not even being completely utilized, imagine the kind of possibilities we’ll see in the future? Looks like we’ll be updating you when the first consumer-based ARM-based Macs arrive at the market, so stay tuned.