Firmament Is the New Narrative Adventure Game by Cyan, Makers of Myst and Obduction 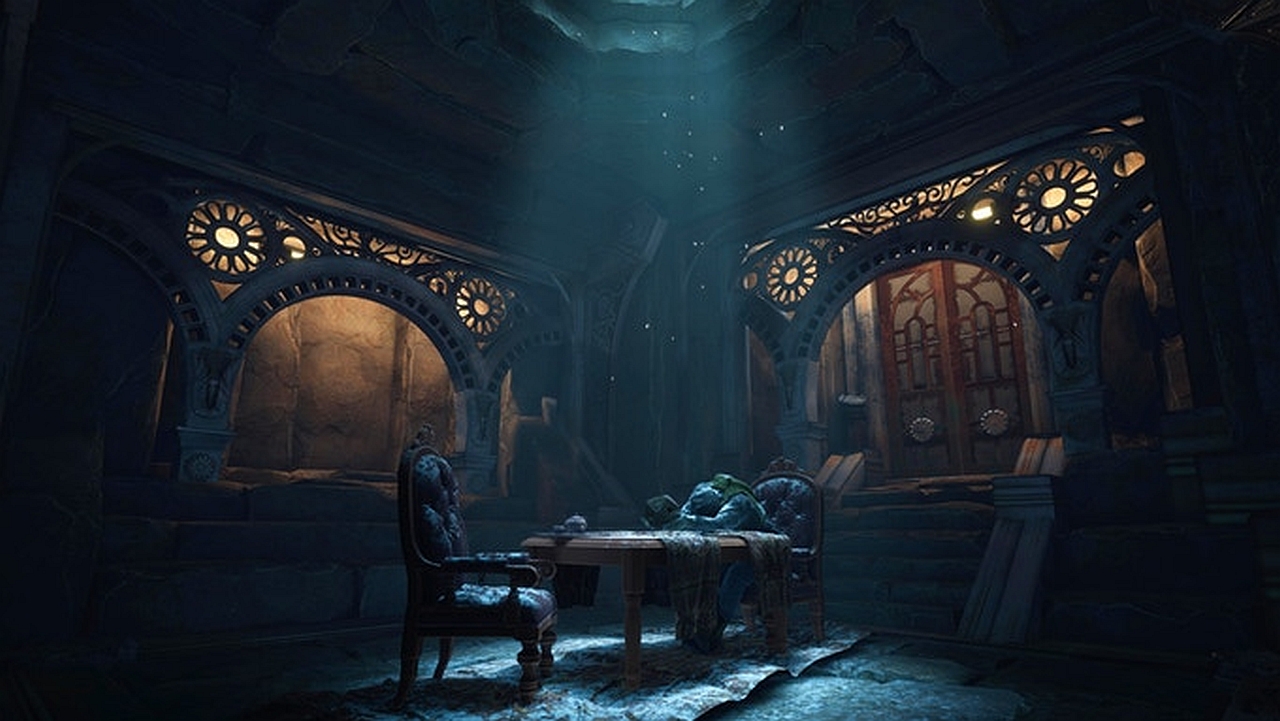 Cyan, the Spokane-based independent developer known for the Myst series and more recently Obduction, has announced its new narrative adventure game. It's called Firmament and the developers are now searching for funding through a Kickstarter campaign; with thirty days to go, they're already about 20% there.

Rand Miller, CEO of Cyan, said in a statement:

Kickstarter is a way for us to reach out to our fans to help us fund the types of games we like to build and they like to play. Anyone who knows Cyan understands that we have always embraced pushing the boundaries of world creation. We believe that VR is part of an evolutionary step in making our worlds even more immersive. Empowering our fans to fund through Kickstarter allows us to explore these creative opportunities. Oh, and they’re gonna love this game.

Firmament is currently targeting a Summer 2020 release window on PC, for both VR (Oculus Rift, HTC Vive) and non-VR.

Firmament is a deeply immersive narrative adventure game for both VR and PC that stays true to the storytelling, artistic integrity, and inventive puzzles that Cyan holds dear.

This is an entirely new property - the beginning of an exciting new Cyan universe, delivered using Unreal 4, one of the most powerful game development technologies available.

Firmament is designed for and will be built from the ground up to take advantage of the VR sense of presence and a seamless interface. Stunning and enigmatic locations (with a certain callback to the steampunk roots of Myst) were conceived to allow for highly immersive and eclectic visuals for which the world-building artisans at Cyan are known.

But unlike previous games you don’t travel this world alone. You'll have a clockwork adjunct...

Throughout this fantastic journey you are accompanied by an ever-present adjunct: a helpful clockwork companion, which provides assistance along the journey.

The adjunct doesn’t speak, but it does understand you and your hand gestures. Through your interactions both you and your adjunct evolve a vocabulary of gestures you learn together. What starts as rudimentary communication evolves into a complex symphony of actions as you solve challenges together and begin to understand the epic nature of what lies ahead.