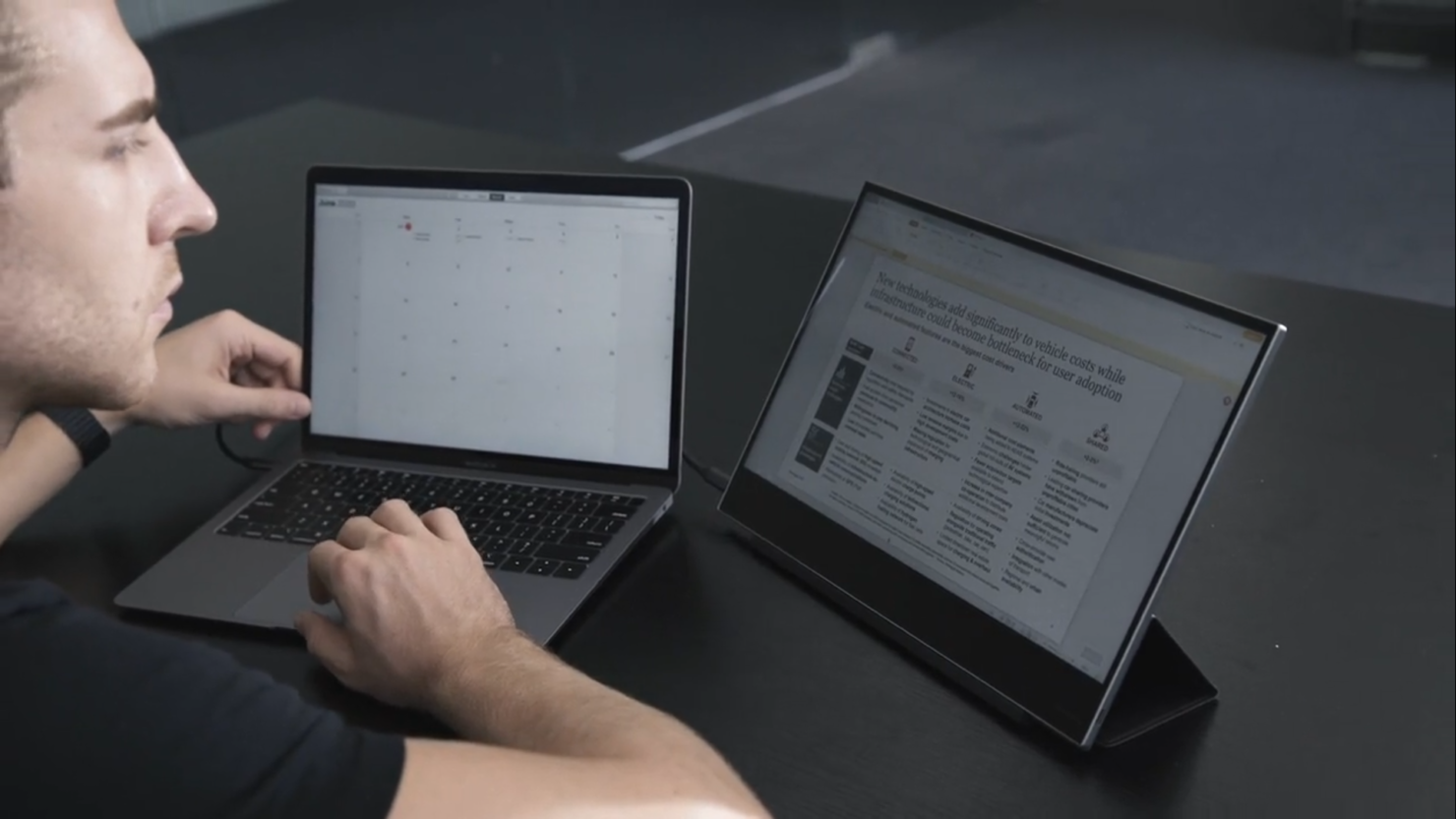 When you're travelling there's always something that could be weighing you down. I know a few people who carry portable displays that they can hook up to their Nintendo Switch or mobile phone. Sometimes it's for productivity reasons, other times games and more frequently I've known it simply be to have a larger screen to watch a film or TV show on. I'm certainly guilty of the latter.

The issue can be weight and sheer size, two things that AirTab are looking to counter. The AirTab, which launched on Kickstarter yesterday and has already reached its target, proclaims to be the lightest 15.6" portable display in the world. Weighing in at a reported 1.1 pounds with a depth of just 0.19", I can't help but think the claims are true. I also can't help but think that, if all is as described, this is some insanely portable screen with a myriad of features. 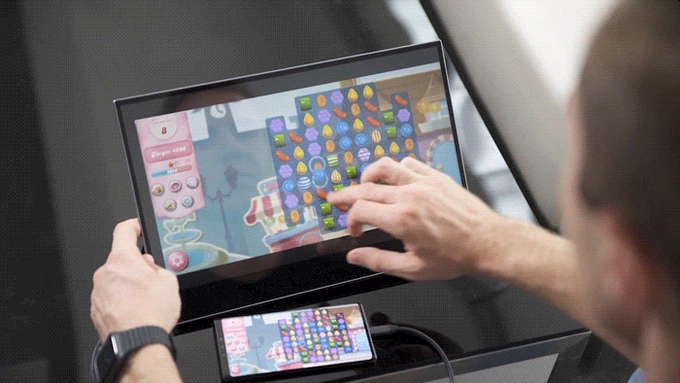 The monitor is said to be functional in three different 'modes': Landscape, portrait and creation modes. Landscape and portrait are self-explanatory, with creation mode being the more interesting aspect. Creation mode is said to be activated when laying down the AirTab, with the Kickstarter saying "AirTab makes movies more enjoyable and is excellent for design, photography and other creative work".

All of this is supported by a 10-point touchscreen that is claimed to be super-responsive and very accurate, increasing the function of the monitor. Most of all, it can be linked to almost every device you can think about through the use of a dual USB-C port. This should enable you to use the display as a second screen for your Desktop or Laptop, or a larger screen for your Nintendo Switch, camera, tablet or phone. The phones it is said to be compatible with at the time of writing are Samsung Galaxy, Huawei, Google Pixel, OnePlus and Xiaomi.

So what of the exact specs? You can see the details below. 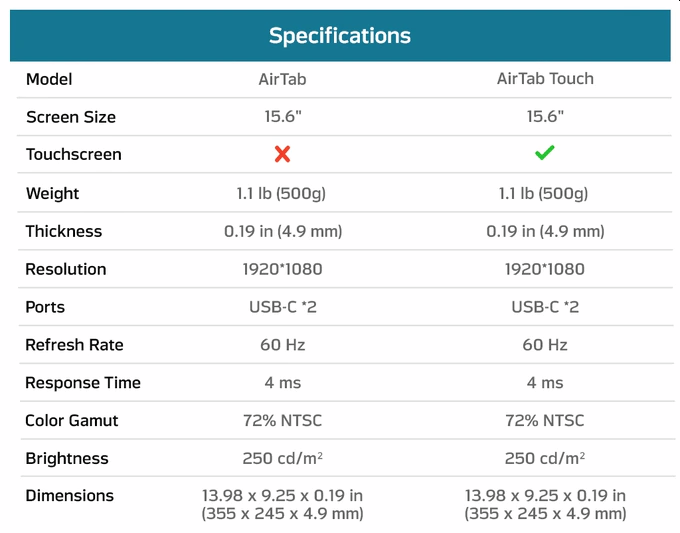 The AirTab is scheduled to ship in October, with an RRP of $279. The AirTab touch is also scheduled to ship at the same time, with an RRP of $379. Should you back the Kickstarter, you can get a special price on either of the two AirTab versions. How good the display will be, that remains to be seen. However, the small size and weight of the display is certainly compelling and I certainly imagine this being a good addition to my desktop and used when travelling for my Nintendo Switch and my phone.