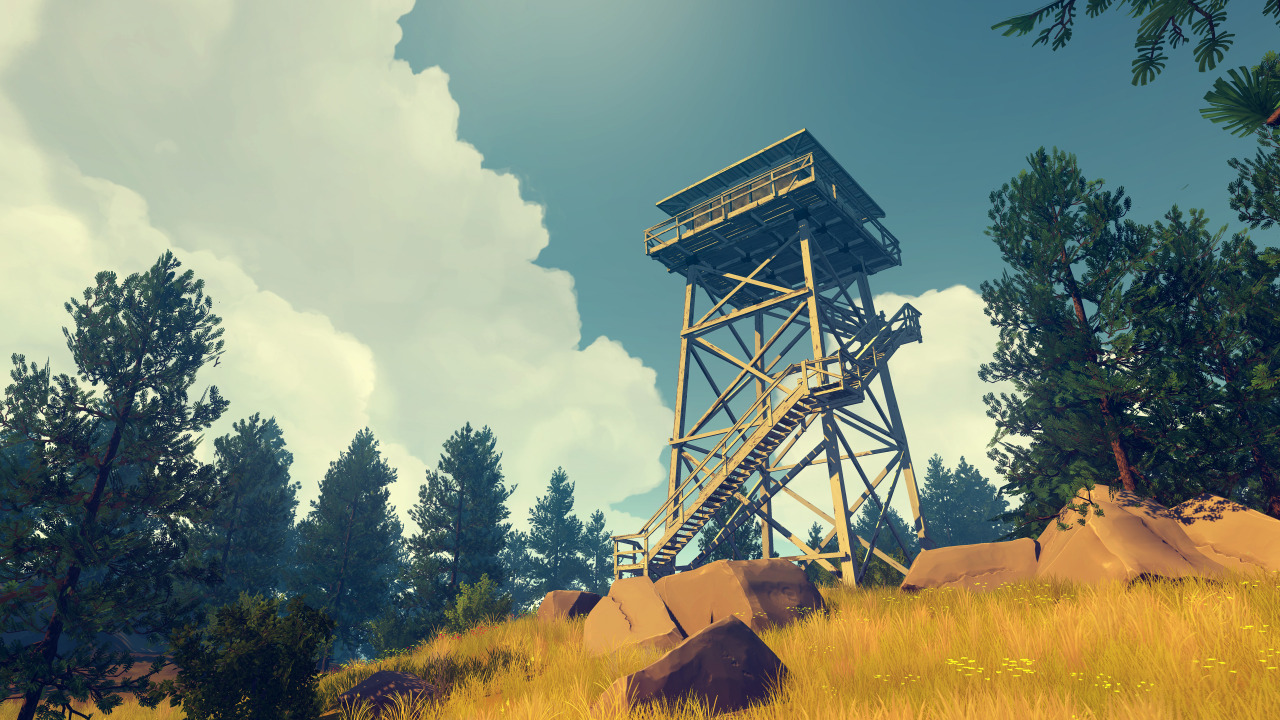 After releasing to wide acclaim from both critics and players on Windows PC and PlayStation 4 earlier this year, Firewatch, a strikingly beautiful first-person adventure game from indie developer Campo Santo, is now preparing to land on Xbox One later this month. A major free update including couple of new modes will accompany the game’s launch on Microsoft’s video game console on September 21, and will be made available to players on the other two platforms as well.

The news comes from a new blog post published by Campo Santo, where the developer acknowledged all the requests that Xbox One players have been making for months. The first one from the two new modes that the update will pack is ‘Firewatch Audio Tour,’ which is apparently a commentary mode that is built into the game’s setting. According to IGN, the mod will allow players “to discover over 100 kiosks and tapes that explain Firewatch's development, the reasoning behind certain decisions, and more from Campo Santo.” You can expect more details soon.

The other mode is free-roam mode, which the San Francisco-based developer will be rolling out to all customers, beginning with the Xbox One version of the game. This new mode will allow players to explore the in-game world of Firewatch and discover its secrets. “In free roam, you’ll be able to live in the Shoshone with a full day/night cycle and explore with a few hidden secrets,” the blog post reads.

Firewatch sold half a million copies within its first month of release on PlayStation 4 and PC. The game is set in Wyoming; “you play as a man named Henry and you’ve escaped your messy life for some peaceful time alone in the woods. Except you’re not alone: you’re in constant contact with a woman named Delilah who works in a nearby tower and your time quickly stops being peaceful,” writes the developer.