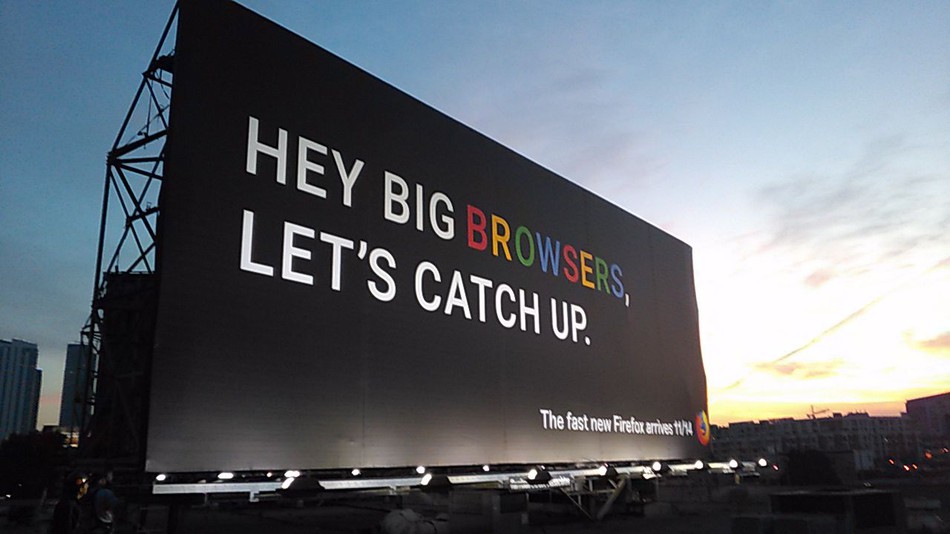 Mozilla has just released Firefox 59 for desktop and Android with several performance improvements, security fixes, and some new features. The latest version of Firefox Quantum promises faster page loading times, and also brings new tools to annotate and the ability to crop Firefox Screenshots. There are a number of other features and performance enhancements, as well.

"We launched an entirely new engine in November, made significant improvements to graphics rendering in January, and are continuing to post performance gains and add features with this release," the company wrote. "On Firefox for desktop, we’ve improved page load times, added tools to annotate and crop your Firefox Screenshots, and made it easier to arrange your Top Sites on the Firefox Home page. On Firefox for Android, we’ve added support for sites that stream video using the HLS protocol." 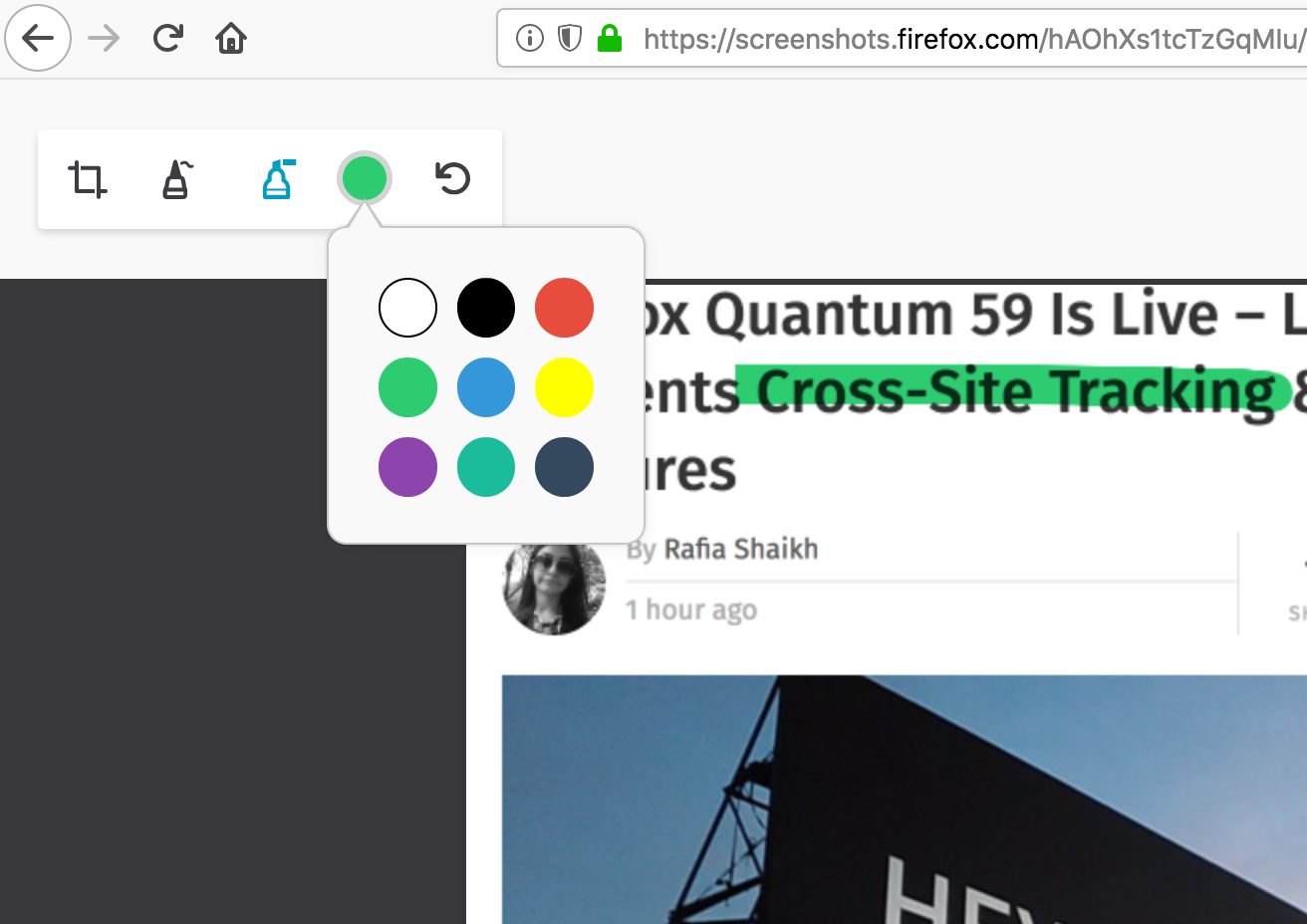 Here's the complete changelog of Firefox 59:

2. Drag-and-drop to rearrange Top Sites on the Firefox Home page, and customize new windows and tabs in other ways

7. Added the Ecosia search engine as an option for German Firefox

8. Added the Qwant search engine as an option for French Firefox

9. Added settings in about:preferences to stop websites from asking to send notifications or access your device’s camera, microphone, and location, while still allowing trusted websites to use these features

(On Android): The "about:" page was removed. Use the "About Firefox" dialog instead.