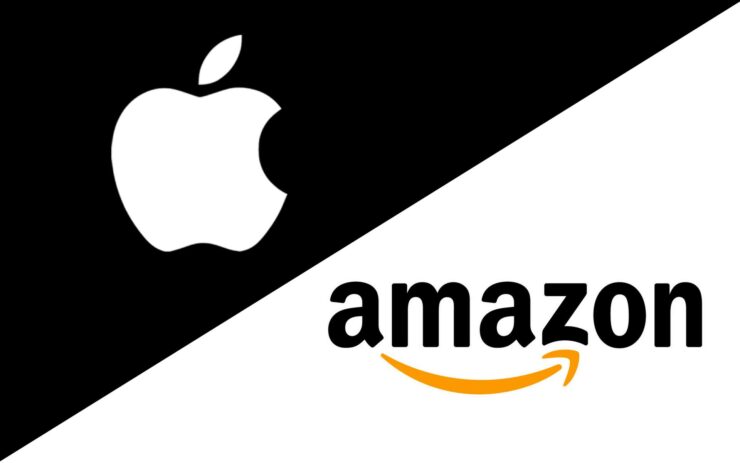 The wait is finally over. Apple Music is now officially available on Amazon Echo speakers. The news first initiated in November when Amazon announced that Apple's music streaming service will soon hit its Echo speaker lineup soon. However, the best part is that the support comes coupled with Alexa support, which has its own set of advantages. So let's dive in to see some more details on the matter.

The given time frame was mid-December and the company stood correctly to its words. The service is now finally live on Amazon Echo speakers. You can now connect your Apple Music account with Echo speakers through the Alexa app and use it via voice commands through Alexa.

Apple is Offering up to 5 Months of Apple Music for Free to New Subscribers, Limited Time Offer Only

Once you have connected your account with Alexa, you can set Apple Music as your default music library source. This will allow you to initiate music requests without telling Alexa which service to use every time.

As for controls, Alexa will have the ability to access your personal music library, playlists and more. Alexa has the ability to control music playback, details on the current music being played as well as playing Apple Music on grouped speakers created in the Alexa app. There are features which are not supported by the HomePod like setting alarms to music. In addition to this, there's also a music automation support called Routines.

However, there are certain features which are not available on the Amazon Echo speakers but supported by the HomePod. For instance, you cannot add songs playing on Apple Music station to your library via Alexa. Nonetheless, it is a great start for Echo speaker owners who have also subscribed to Apple's music streaming service. If you're not, you can subscribe and you use Apple's music streaming service on Amazon's Echo speakers.

There will be more to the story, so be sure to stay tuned in for more details on the matter. This is all for now, folks. What are your thoughts on Apple Music coming to the Amazon Echo speakers? Are you willing to try it out? Share your views with us in the comments.