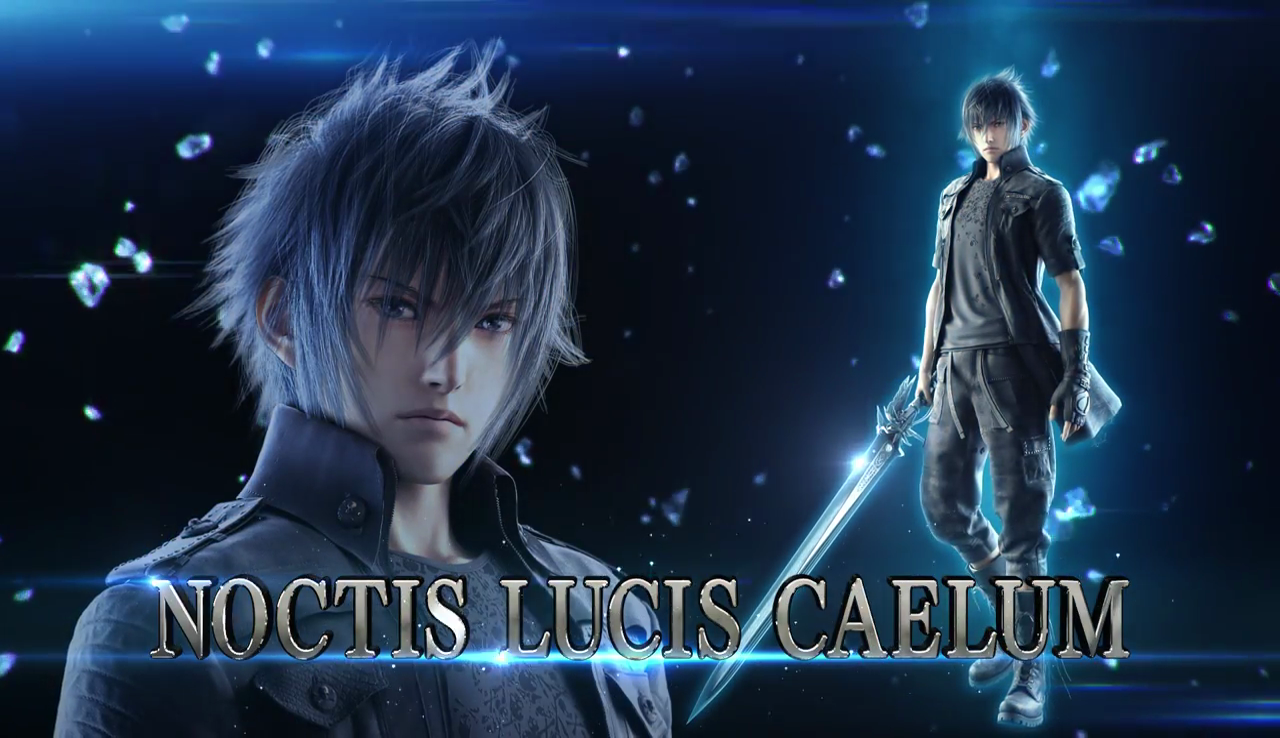 Tekken 7, the latest entry in the series released on home cvonsoles and PC earlier this year, is soon going to receive its second guest character, Geese Howard from Fatal Fury / King of Fighters, but he will not be the last, as the main character of Final Fantasy XV will join the roster in the future.

A few hours ago, it's been confirmed that Noctis Lucis Caelum will be the next Tekken 7 guest character after Geese Howard. A new trailer has also been released, and you can check it out below.

Noctis Lucis Caelum from Final Fantasy XV enters the TEKKEN 7 ring! Wielding his signature Engine Blade, Noctis is ready to deal heavy hard-hitting blows as he takes on the likes of Yoshimitsu, Devil Jin, Jack 7, and the rest of the TEKKEN 7 fighters when he enters the King of Iron Fist Tournament in spring 2018

The Noctis reveal was also accompanied by some more Tekken 7 news. Geese Howard is apparently going to be released soon, as the team is waiting for first party approval. Additionally, the team is porting the game to a more recent build of the Unreal Engine 4 to reduce input lag. A release window for the update hasn't been confirmed, but the team is aiming to have it out before the end of the year.

Tekken 7 is now out on PC, PlayStation 4 and Xbox One in all regions.