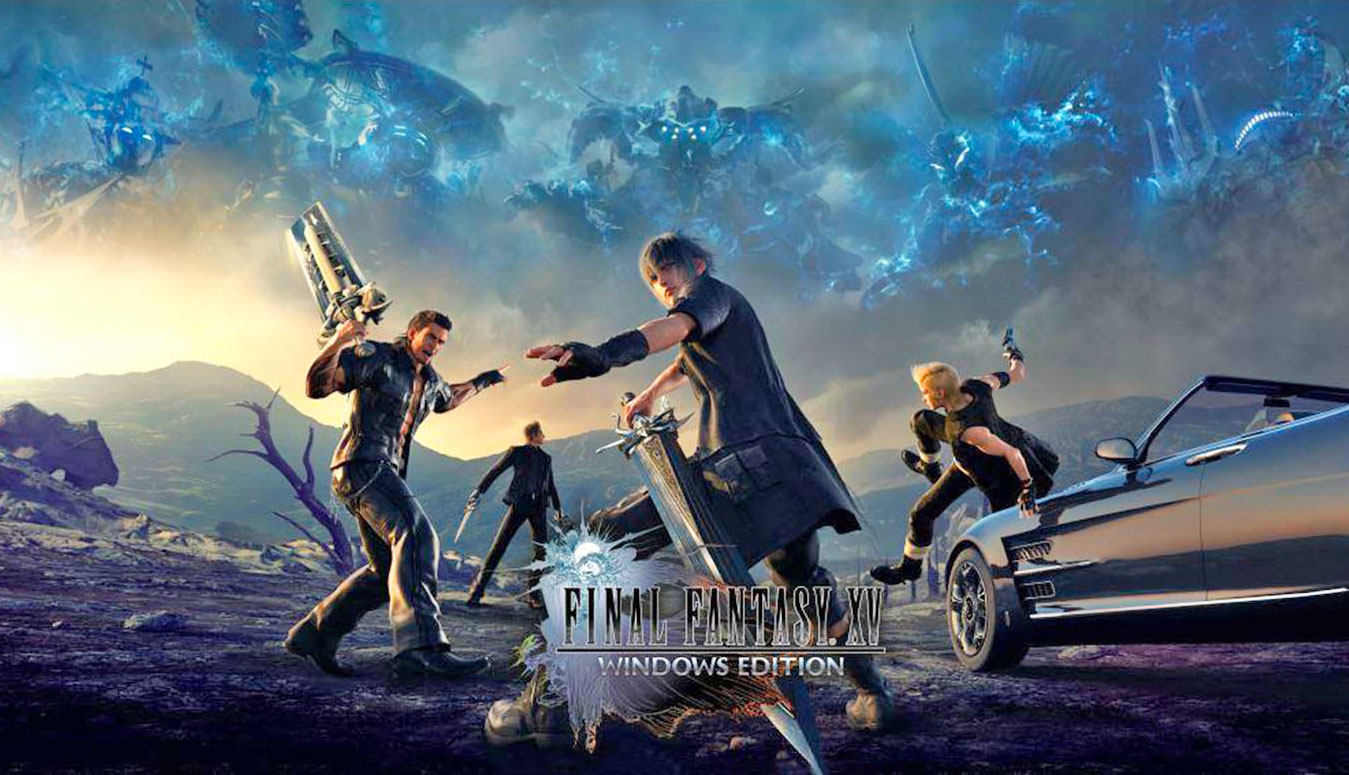 Last weekend, Square Enix talked more about Final Fantasy XV Windows Edition, launching in a few weeks on Steam, Origin and the Windows Store, during the PC Gamer Weekender. While most of the things that have been said during the show were already known, we did learn a few new interesting details on the game.

Final Fantasy XV Windows Edition will include higher quality assets that are not found in the original PlayStation 4 and Xbox One release. Additionally, the game will launch with minor modding tools which will allow modders to alter simple stuff like characters' skins. More powerful tools will be released down the line, but a tentative release window hasn't been confirmed.

On a related note, the Comrades Multiplayer Expansion is going to receive new content with the March 6th update. A trailer showcasing the new additions has also been released, and you can find it below.

Set in a world engulfed by darkness, the expansion casts players as a member of the Kingsglaive, with powers and unique abilities invoked from various Lucian kings, who join forces to bring the Light back to the kingdom of Lucis. Other members of Noctis’s crew including Gladiolus, Prompto and Ignis will be made playable in future game updates.