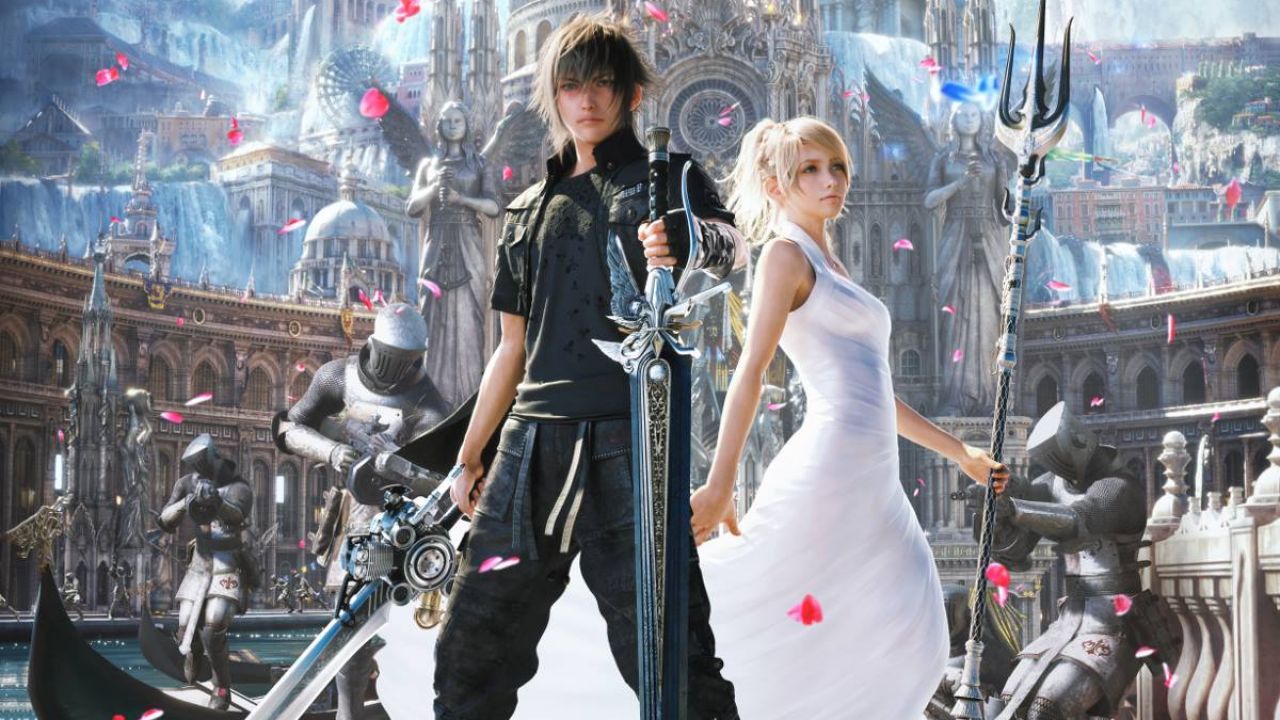 Final Fantasy XV is going to release on PC as Final Fantasy XV Windows Edition in a little over two weeks, but it won't take that long to see more of the new version of the game in action.

This weekend, the Final Fantasy XV Windows Edition Technical Director Takeshi Aramaki and Game Design Manager Kenichi Shida will take to the stage at the PC Gamer Weekender to talk about the development of the game, show some brand new features and give a look at how the game pushes the boundaries of modern PC hardware.

Final Fantasy XV Windows Edition Technical Director, Takeshi Aramaki and Game Design Manager, Kenichi Shida will take to the stage to talk about the creation of the PC edition of the game, which includes brand new features and numerous improvements made to the game's visuals. During the session, the developers will reveal never before seen content, as well as a fascinating look at all the ways the PC allows Final Fantasy XV to push the boundaries of modern PC hardware.

The developers will also be taking questions from PC Gamer's community, offering new insight into the development of the Windows Edition, which includes HDR and 8K support and all of the game's previously released DLC ahead of its 6th March release.

Final Fantasy XV Windows Edition launches on March 6th. You can also download the benchmark tool to see how your PC will run the game.