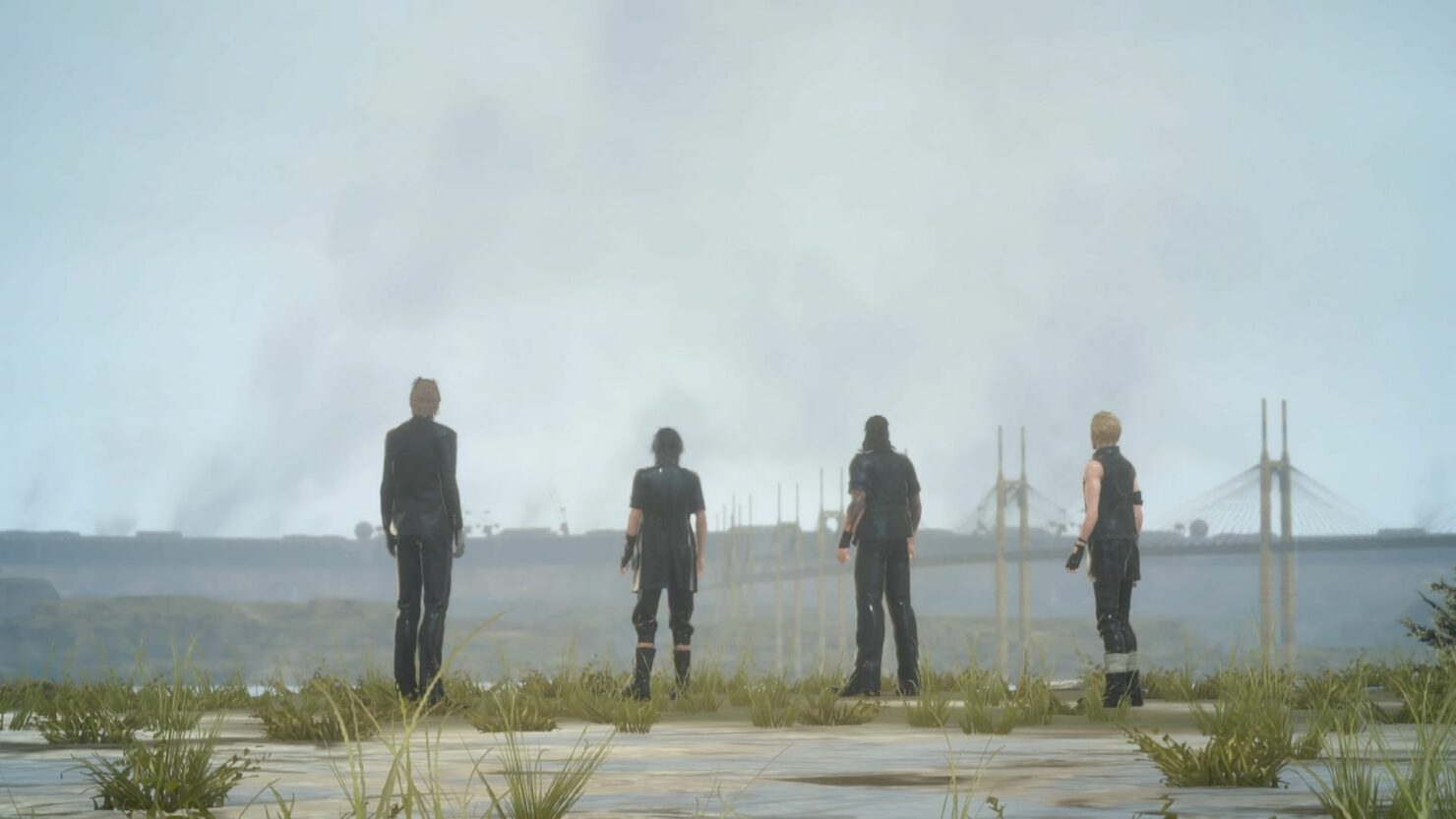 The Final Fantasy XV PC version has got to be one of the worst-kept secrets of the past year, with director Hajime Tabata talking about his desire to develop it, denying plans at the same time. However, it seems like work for a possible PC version is already underway in some form, judging from what Square Enix recently showed at the GDC 2017.

The latest technology that Nvidia offers enables us as game developers to create the possibility which is not simply about an evolution in visual appearance, but also to create new user experiences and greater emotional depth for players. We are going to continue working on some various tech tests so please keep your eyes open for more information coming out from the partnership between Luminous Studio Pro and Nvidia’s Gameworks.

Asked once again about a Final Fantasy XV PC release, Hajime Tabata refused to comment, which is definitely different from how he was denying it completely until a few months back.

Final Fantasy XV is now available on PlayStation 4 and Xbox One. We will keep you updated on a possible PC version as soon as more comes in on the matter, so stay tuned for all the latest news.