Final Fantasy XV Nintendo NX Release Not Being Considered “For Now”, Director Has High Expectations For The Console 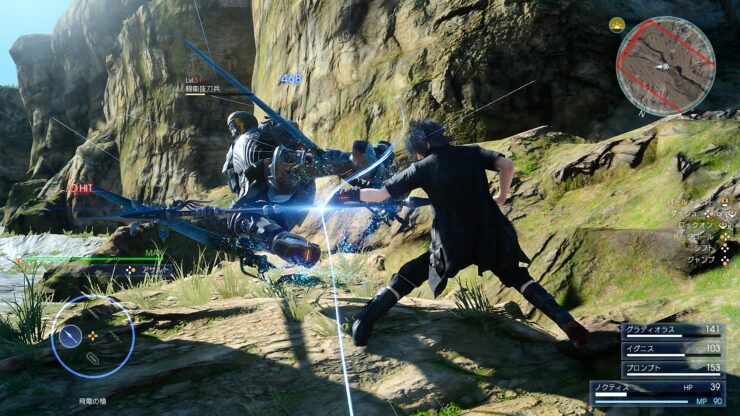 In the past few months, we have heard plenty of rumors regarding titles that are currently in development for the yet to be fully detailed new Nintendo console, the Nintendo NX. Among the titles rumored for the next Nintendo console is Final Fantasy XV, but it seems like this version of the game isn't in development.

Speaking with GameReactor Spain, Final Fantasy XV director Hajime Tabata has revealed that the team is not considering a Final Fantasy XV Nintendo NX release "for now". The way the question has been answered seems to suggest that things may be changing in the future, so it's not completely bad news.

Despite Final Fantasy XV not being in development for the Nintendo NX, Hajime Tabata is quite excited about the system. He has high expectations for the Nintendo NX as well as for The Legend of Zelda: Breath of the Wild, according to GameReactor. With Square Enix surely knowing more about the NX, as Dragon Quest XI is also coming to the new Nintendo console, it would definitely be interesting to learn what specifically is making Hajime Tabata have high expectations for it.

Two weeks ago, more Final Fantasy XV footage has been shared during the latest Final Fantasy XV Active Time Report. The footage showcased battles, DLC weapons and more. Director Hajime Tabata also confirmed during the livestream that the next FFXV event will be at Gamescom, which is being held from August 17th until August 21st.

Final Fantasy XV launches this September in all regions on PlayStation 4 and Xbox One. We will keep you updated on the game as soon as more comes in on it, so stay tuned for all the latest news on Square Enix's highly anticipated role playing game.