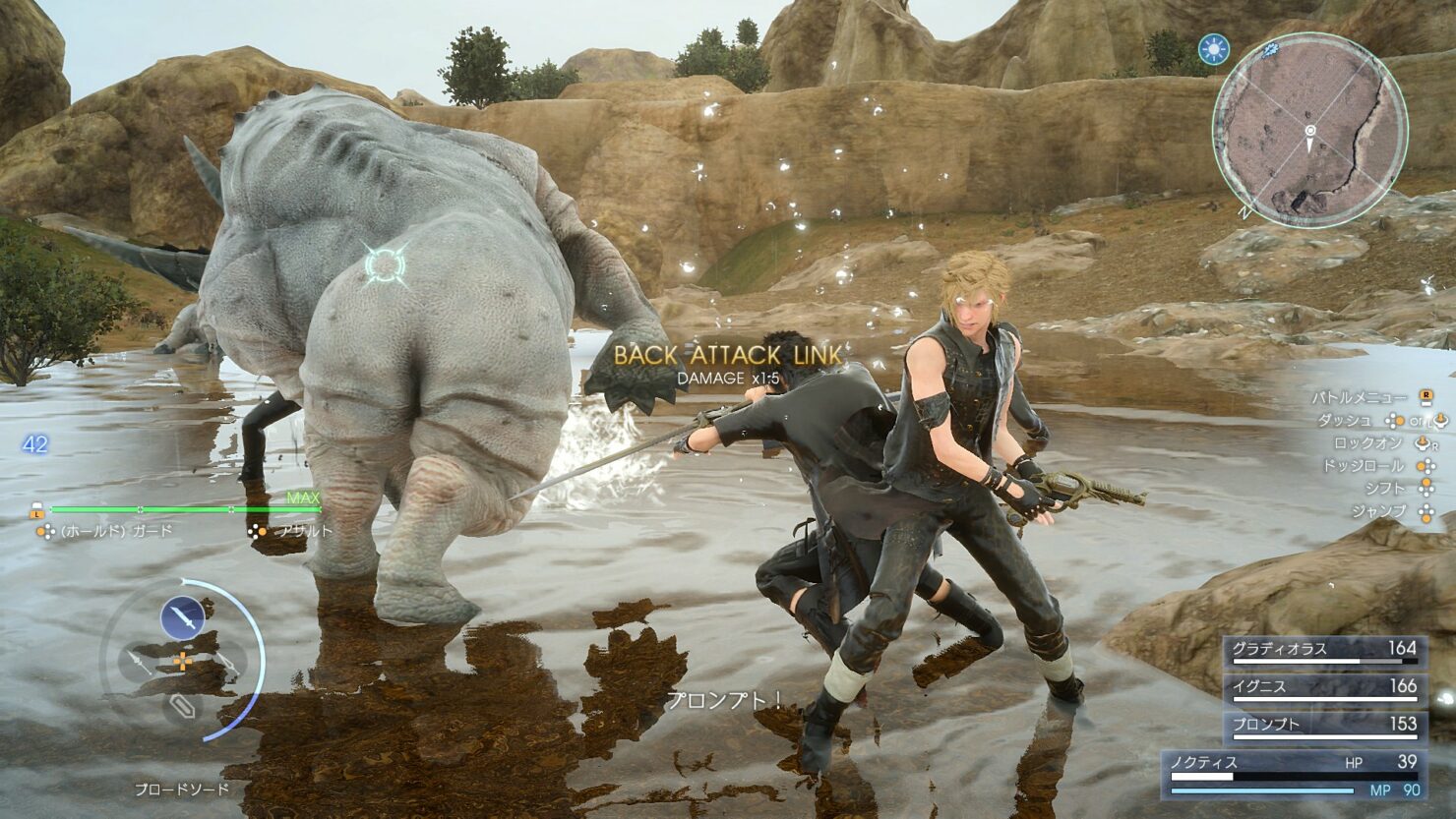 Final Fantasy XV was one of the most anticipated titles getting shown at this year's E3, but with the game being very close to release, Square Enix cannot afford to stop talking about it. Earlier today, a new Active Time report has been streamed for Japanese players, and director Hajime Tabata took the time to talk more about some aspects of the game.

Today's Final Fantasy XV Active Time Report featured plenty of new gameplay footage, including DLC weapons footage and more. Other than showing new gameplay, director Hajime Tabata also talked about the other projects tied to Final Fantasy XV, next events, which will be at Gamescom in August, the game's day one patch, and the possibility of the game's final build being available during the Tokyo Game Show, which will be held a few days before the game's release. (Thanks to Final Fantasy XV Forums member xXShuyaXx and NeoGAF forums members benzy for the quick translation)

-The picture that was drawn of the chocobros in the Altissia trailer has a secret.

-Regalia changes form depending on the air height, but will remain in the form until landing

-Cidney Regalia skin edition is really popular with the US SE staff.

-Lucis Suit DLC - Only for Noctis.

-Despite that Tabata once said that each product was standalone and he was fine with people just experiencing one.

-Justice Monsters will be released at around Gamescom

-Justice Monsters has micro-transactions (of course) and a gacha system. Golden balls are required to spin, but you can get many just by playing.

-Tabata will not be present at Japan Expo.

-Next event will be at Gamescom. Demos will be available.

-Pretty certain there will be a day 1 patch for XV

-XV Final release build may be available for TGS.

Final Fantasy XV launches this September on PlayStation 4 and Xbox One.