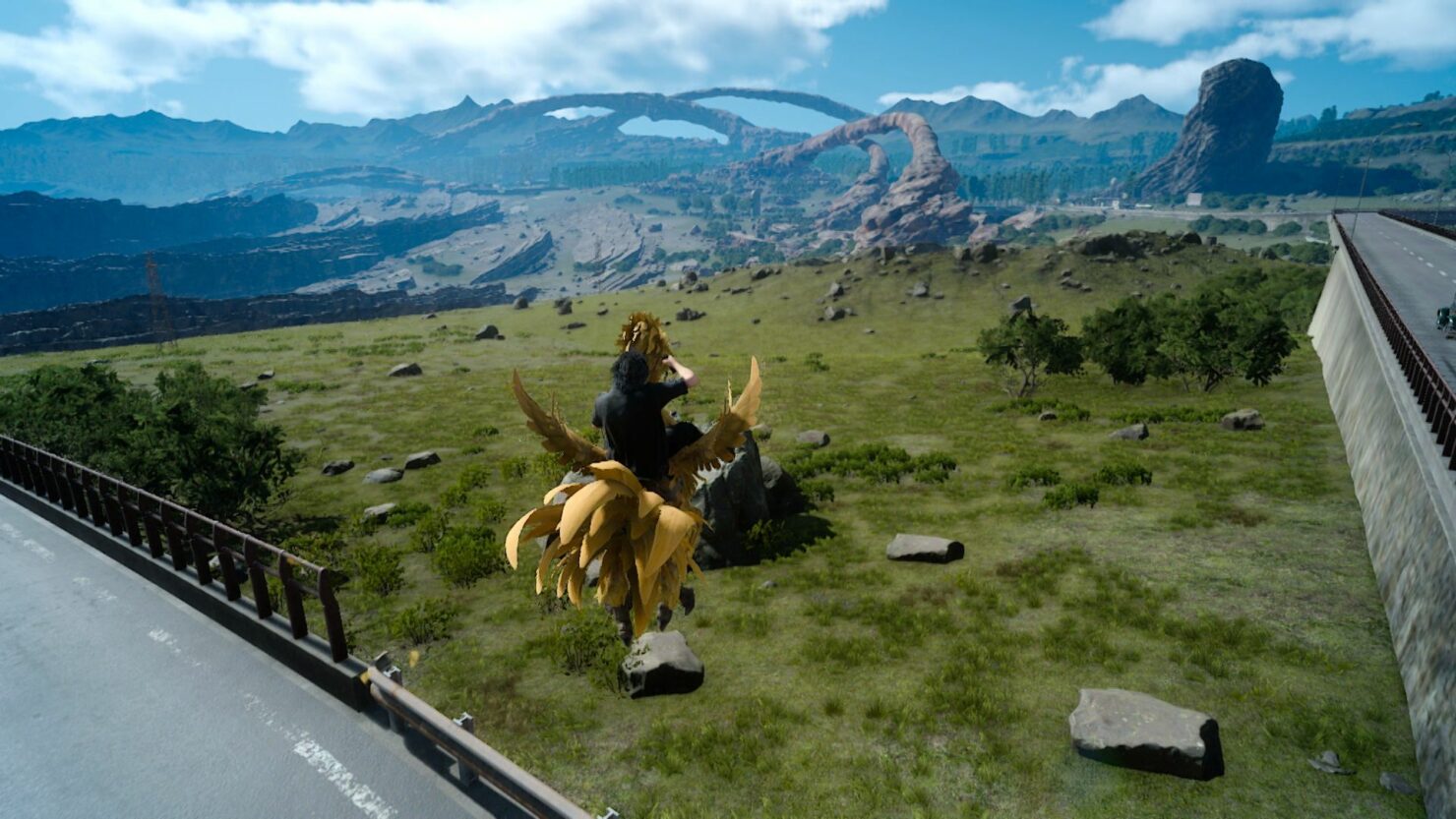 New content has been added to Final Fantasy XV on PlayStation 4 and Xbox One ahead of the release of the Royal Edition.

The new update, which combines version 1.22 and 1.23, adds new content to the Comrades update as well as a story scene in Chapter 5, new quests in Chapter 10 and more. Catch the full patch notes below.

According to reports, the new scene in Chapter 5 takes places in the Magitek Engine after Ardyn rescues the party from the Disc, providing a better transition. You can check out the full scene below.

Final Fantasy XV is now out on PlayStation 4 and Xbox One. The Royal Edition and the Windows Edition officially launch tomorrow.