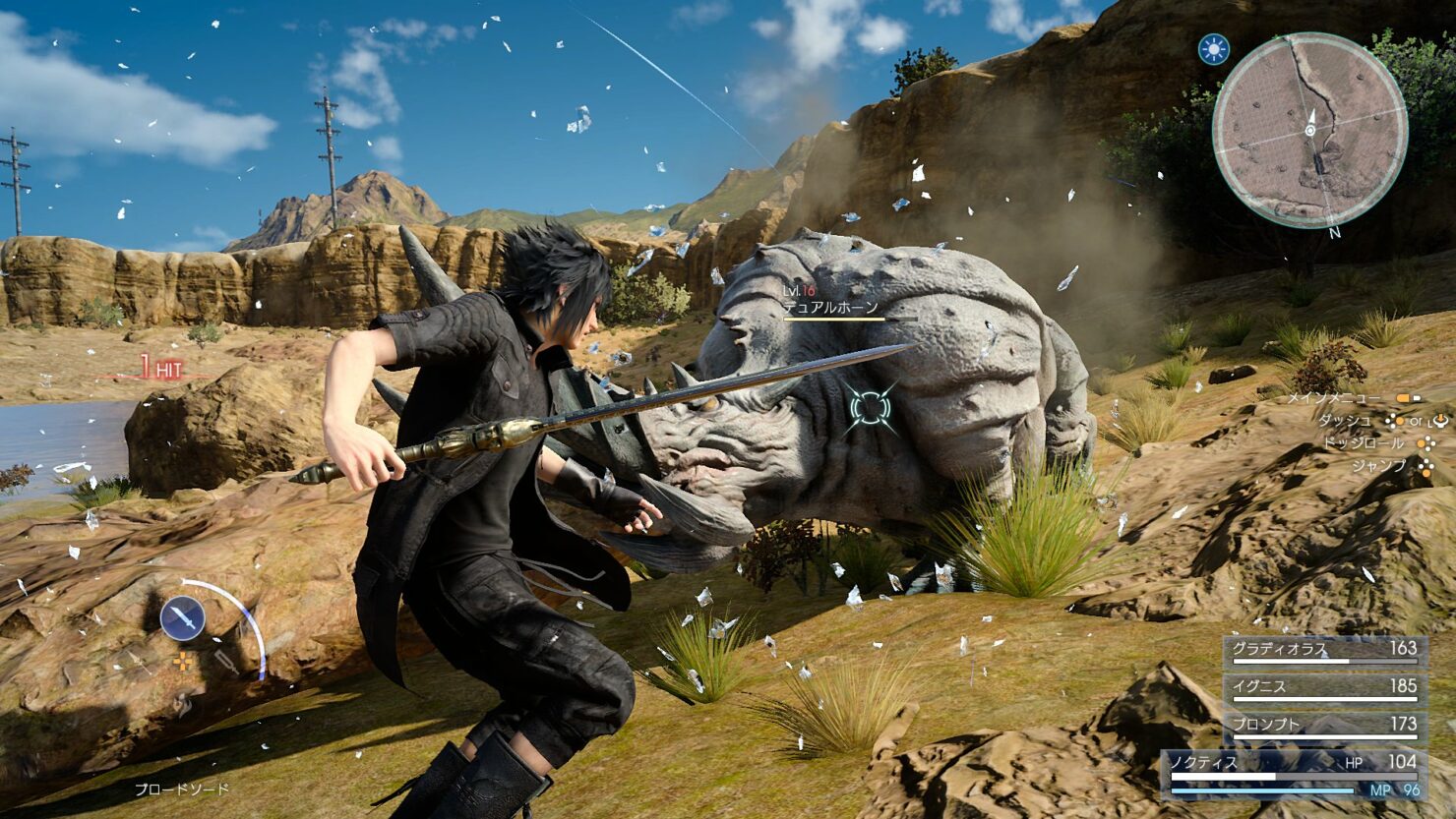 Final Fantasy XV is now very close to release, launching next month on PlayStation 4 and Xbox One in all regions, and fans will finally be able to experience Noctis' journey so many years after it's been revealed. There's still quite a bit of the game that Square Enix has yet to show, but some new details on some of the game's features have emerged online recently thanks to a tech showcase video.

In the recently shown Real-Time Technologies of Final Fantasy XV Battles, plenty of debug menus are shown at various times, with one of them revealing some details on summons. According to this menu, Final Fantasy XV will feature at least 7 summons, with Shiva being one of them alongside the already confirmed Ramuh, Titan Leviathan and Carbuncle, the last appearing in the recent Platinum Demo. You can check out the video itself and a screencap highlighting the new information right below. 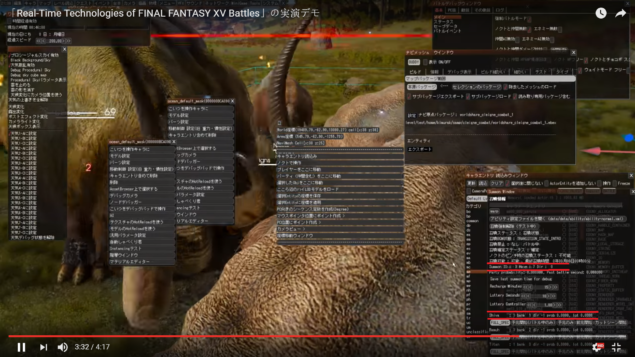 On a related note, the Kingsglaive: Final Fantasy XV movie has started running in Japanese theaters last month, with plenty of additional merchandise becoming available. Among the additional material is a Kingsglaive: Final Fantasy XV pamphlet which revealed some interesting details on some of the movie's characters. A few hours ago, Aitai has provided an English translation of the most interesting passages, and you can check it out by going here.

Final Fantasy XV is only launching on PlayStation 4 and Xbox One next month, but Square Enix hasn't ruled out release on other formats. Last month, Final Fantasy XV director Hajime Tabata revealed that the game is not being considered for a Nintendo NX release for now, but the way he praises the console and Nintendo seems to suggest that things might be changing in the future.

Final Fantasy XV launches on PlayStation 4 and Xbox One on September 30th in all regions. We will keep you updated on the game as soon as more comes in on it, so stay tuned for all the latest news on Square Enix's highly anticipated role playing game.