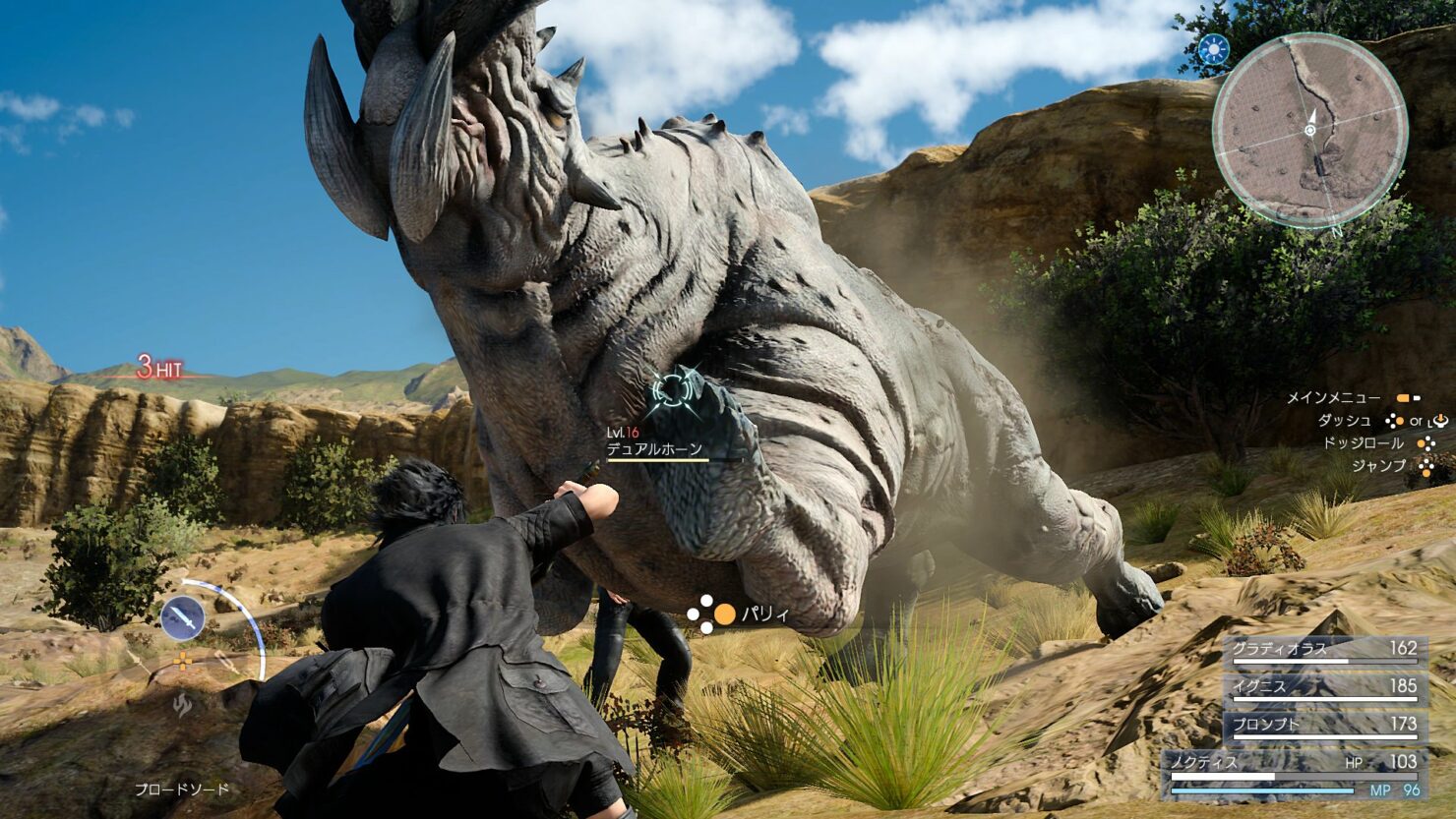 Final Fantasy XV, the new entry of the long running role playing game series developed by Square Enix, is almost upon us, and fans are getting more and more excited about the game. Final Fantasy XV doesn't just promise to bring some radical changes in the series' gameplay formula, but also several technological innovations, some of them recently detailed in new Famitsu articles.

Some of these Final Fantasy XV Luminous Studio articles have been recently translated in English by Shinyu12, allowing more people to learn more about Advanced Illumination techniques, which are used to make the game's lighting feel more natural, and Character Expression, which allowed the team to make the game's characters feel as real as possible.

The images of Final Fantasy XV (FFXV) are a compilation of various technical endeavors which is why it looks so real but, what is the biggest difference between FFXV and the FFs up to now? We could say the difference is developments such as gaining a sense of the air, or the game’s being filled with natural lighting. All objects seem to blend into the lighting and atmosphere. This next-gen display has moved on to a new generation of consoles with a focus point on indirect lighting, which can now be realistically confronted.

Why FFXV characters are so lifelike

Both articles include plenty of technical details, but they're an interesting read for all those who are eagerly anticipating Final Fantasy XV and want to learn more about the special techniques used to make the game look as it does. You can check out the Advanced Illumination techniques article by going here and the Character Expression one by going here.

Final Fantasy XV launches on PlayStation 4 and Xbox One next month in all regions.