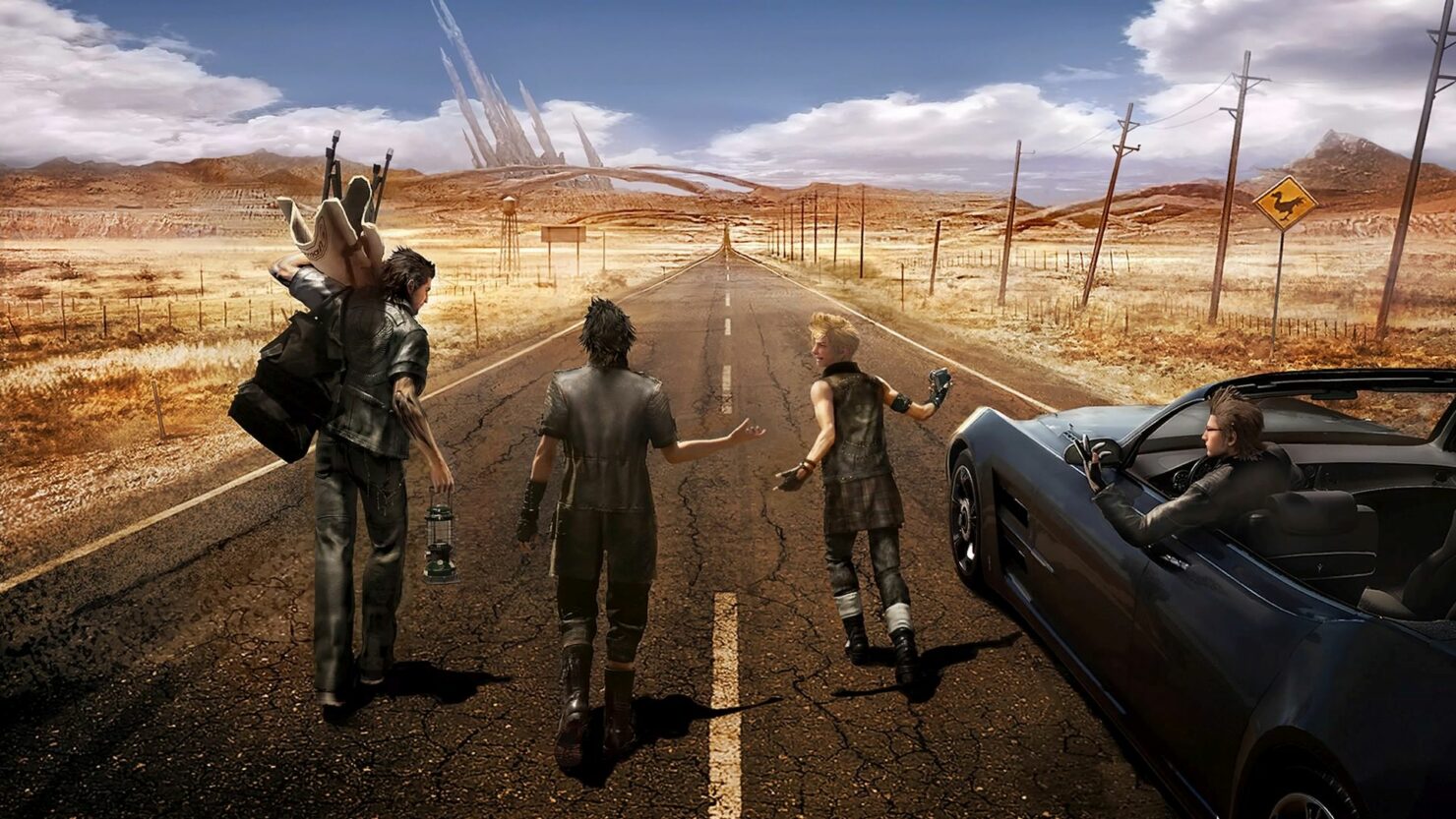 Final Fantasy XV, the latest entry in the series developed by Square Enix, received a new update a few hours ago. The new update, update 1.05, added some new PlayStation 4 Pro enhancements as well as new content, tweaks, and fixes. Sadly, the update doesn't seem to fix one of the most noticeable issues of the game.

According to online reports, frame pacing issues while playing Final Fantasy XV on the PlayStation 4 Pro High mode are still in. Thankfully, things are much better while playing on Lite mode.

Frame pacing on High is still there.

Lite-fps is nice (lestallum & Alt.) especially when constantly moving the camera about, warping is better too.

A new video showcasing the game running at 1080p resolution and 60 FPS has also been released, and you can check it out right below.

Final Fantasy XV is now available in all regions on PlayStation 4 and Xbox One.