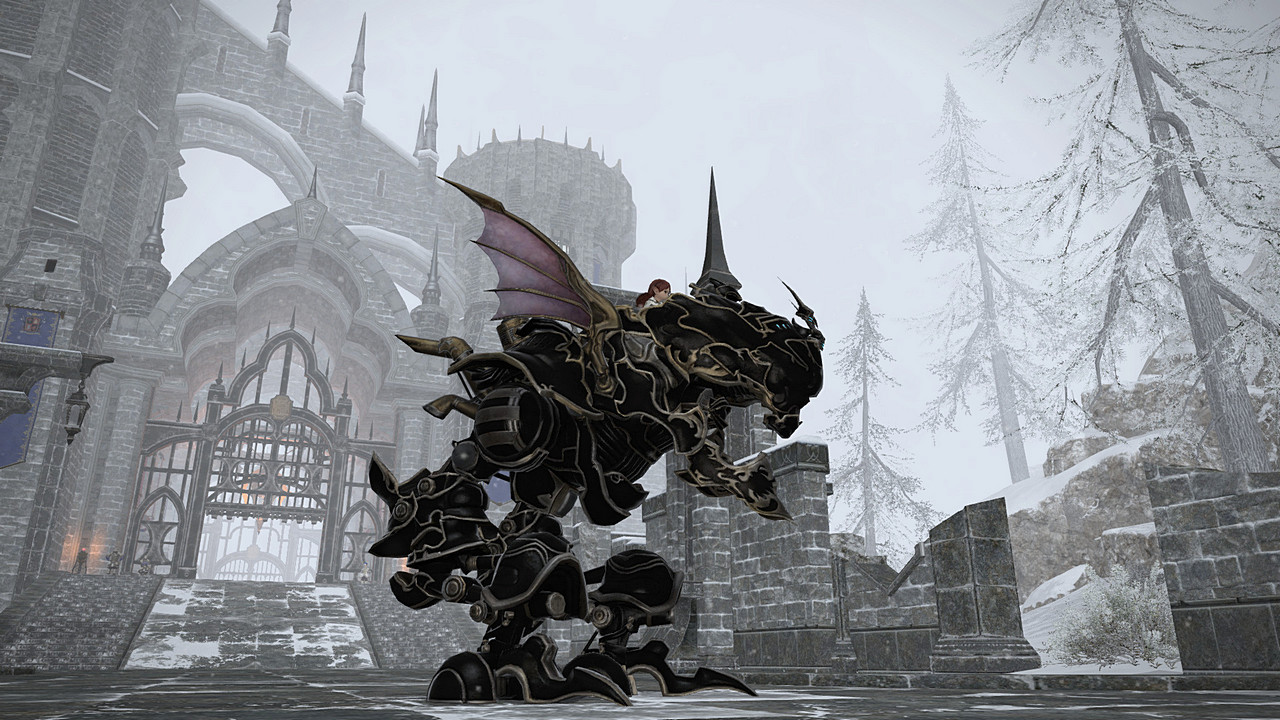 Final Fantasy XIV is still going strong years after its original release, with Square Enix continuing to support its MMORPG with new content, but it would be going even stronger with a release on other platforms. While there's no announcement, it seems like Square Enix is continuing to discuss the possibility.

Speaking with VGR, Final Fantasy XIV director Naoki Yoshida confirmed that discussions are happening about bringing the game to Nintendo Switch and Xbox One with cross-platform play with PC and PlayStation 4.

While we know that discussions are already happening about other platforms, I wanted to know if there was any update that Yoshida could give us. He noted that they want “as many to play as possible.” Discussions are still “ongoing” with all three publishers – Microsoft, Sony, and Nintendo – to see if the game can come to Xbox One and Switch with cross-play with the PC and PS4 versions. Yoshida noted he “hopes to announce something as soon as we can."

During the E3 2018 last week, Square Enix confirmed that a Monster Hunter event will hit the game this Summer as part of the game's 4.3 update, which is called Under the Moonlight.

Final Fantasy XIV is now out on PC and PlayStation 4 in all regions.