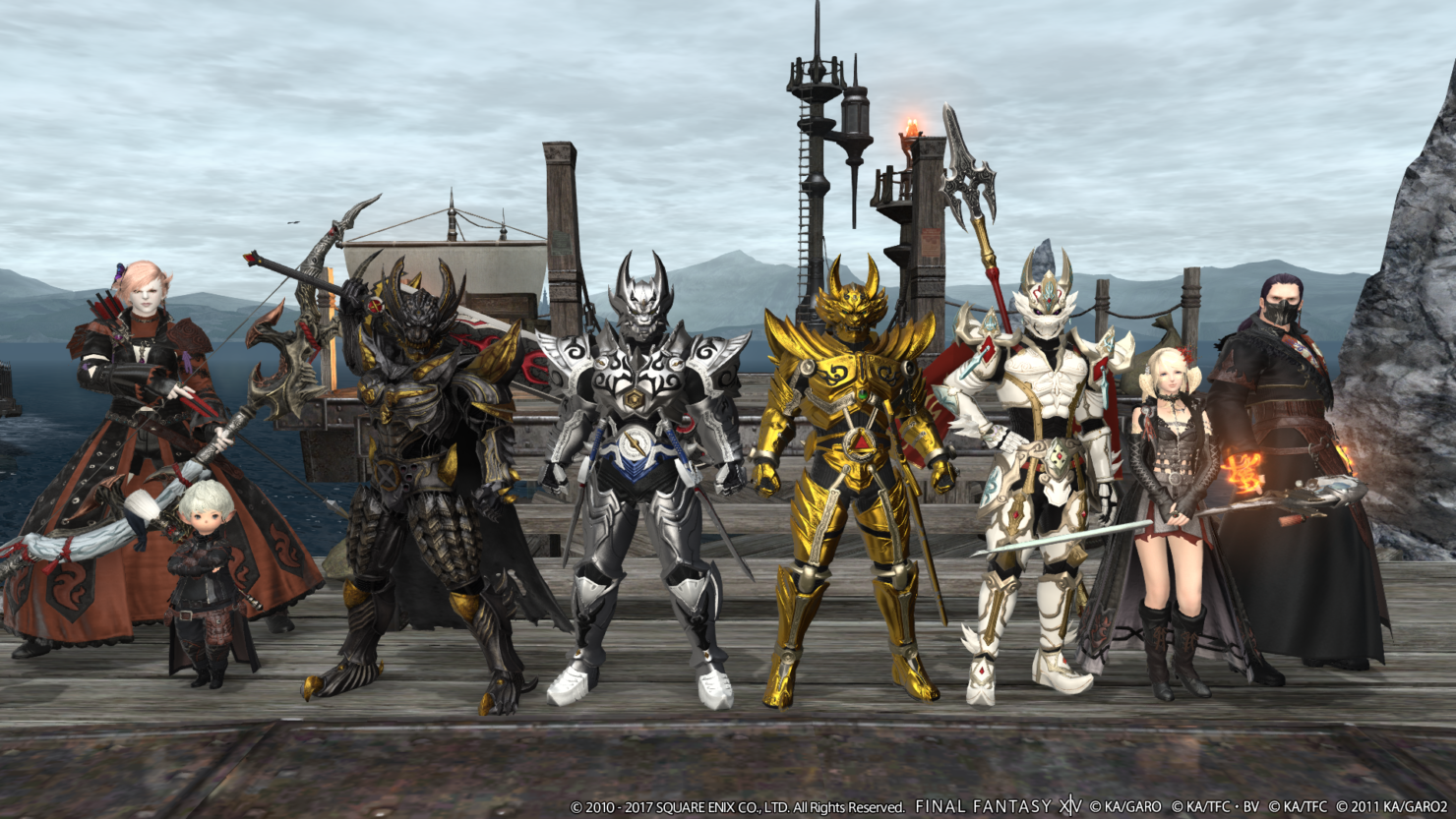 Final Fantasy XIV is getting a new update later this Summer, and it will include some interesting content coming from another extremely popular series.

During its E3 2018 showcase, Square Enix confirmed that a Final Fantasy XIV, Monster Hunter World crossover will be coming to the game this Summer as part of the Under the Moonlight update, which will be the game's 4.3 update. A Palico companion is shown in the tease, as well as Rathalos. It's not yet clear if more from the Capcom developed game will be included, but more on the matter is surely going to come in soon.