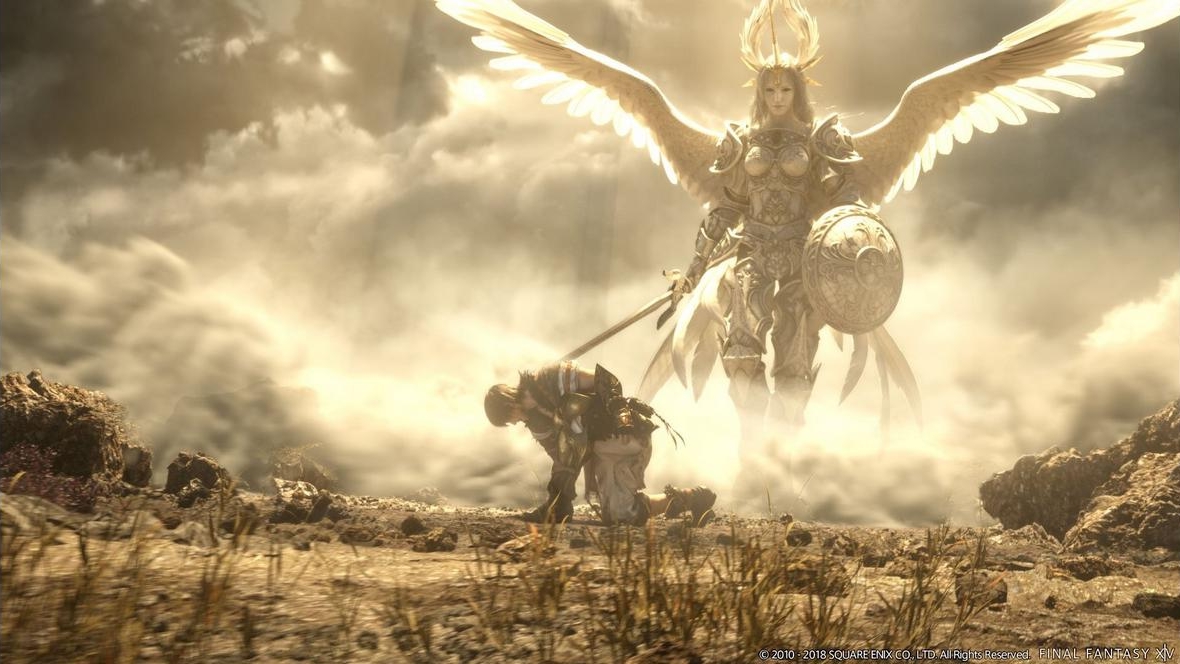 Last week I was able to have a lengthy conversation with Naoki Yoshida, the director and lead producer of Final Fantasy XIV. In addition to talking about the history of the game, how it was developed into the powerhouse it is now through fan-focused game design and more, we also spoke about the future of the game. Our conversation on the game itself will be covered in later pieces.

Here, I want to cover the hardware, where we spoke about the potential future platforms of Final Fantasy XIV. It's widely known that talks were had with Microsoft over the game but had stalled over the previously prevalent cross-platform issue facing games. Following recent changes from Sony and Microsoft, I saw it a perfect time to ask if we were going to see the game expanding in which platforms it's available on.

Chris Wray: Over just expanding the game, do you see a way of expanding the audience through new platforms? For example, bringing Final Fantasy XIV to Microsoft consoles and with Google Stadia launching, do you have any plans to move to this as well?

Naoki Yoshida: Our basic policy is to reach out to as many players as possible and we wish to expand onto any available device in the market. Another big policy I have is that whatever device the player is using, we want to make sure that cross-platform is there so that there are no divisions, a world where everybody can join whether or not you're using a different device.

Talking about the Xbox, we have been having a long and hard discussion with them. We had a different set of policies between us which can be a restriction to working together. That was the biggest roadblock to expanding the service on the Xbox. Recently, as you may have noticed, those restrictions are away now. We hope that we will be in the stage to make a positive announcement in the future. 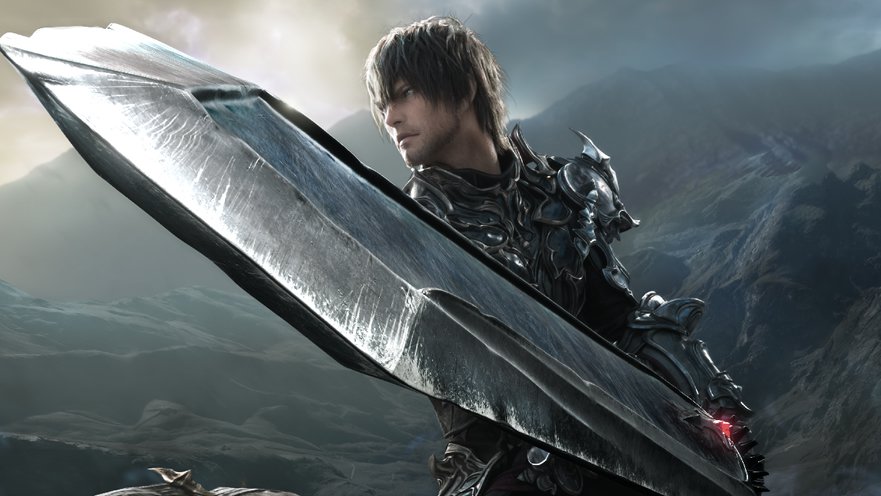 This certainly sounds positive, particularly with the next generation of consoles coming next year. With the extra power they offer, the timing is perfect for Square Enix and Yoshida to bring it over to the PlayStation 5 (something that was mentioned during a fan event) and Xbox Scarlett.

While no actual confirmation was given that Final Fantasy XIV is in development for either of the upcoming consoles, if it is coming to the Microsoft line then it is reasonable to expect it for Scarlett. In addition to this, if it comes to Scarlett then one for the PlayStation 5 could be expected, allowing the game to use the extra resources.

CW: So you've said you hope to be in a good position to make an announcement in the future. Could we expect that this would be for the next generation of consoles: The PlayStation 5 and Xbox Scarlett?

NY: Yes, you could expect that it would be for those.

More than the next generation of consoles, I did want to ask as to the possibility of Final Fantasy XIV launching on Google Stadia. Stadia, as we have discussed, is going through some teething troubles. This isn't to say the platform won't be successful. Certainly, it would be interesting to see if the game would be making it to Stadia and if not, why.

CW: That's great. Consoles starting to bring cross-platform is something that they should have always done so it certainly opens it up for you. How about Google Stadia, do you see yourself coming to that?

NY: We have been working on testing on the cloud. They have their own game servers and there would be two different types of data communication happening: one is the rendering and the other is that there has to be communication between game servers. In relation to other games, there's one communication line for the cloud service. That can make it complicated to work through.

Also, we have started to see 5G come out, though it's not widespread. Without that, it's quite difficult for players even though they have access to the cloud. We want to see the situation right now, see how it works out. It's not that we don't want to do it, we want to see and explore more of that, but because of the issue with current communication speeds...

CW: You want to see the viability of it?

NY: Yes, exactly, we want to see the viability of it.

It seems that for MMO's there are more things to consider than the game simply being on the cloud. Not only does the Stadia server have to communicate with you and you to it, but your communication has also then got to be sent to the game servers, which in turn return it to Stadia and so forth. I'm no expert but it certainly seems more complicated than an offline title.

In addition, there are the main concerns I've had with the viability of Stadia and cloud computing: connection speeds and the cap on data. Here in the UK, I'm fortunate to have unlimited data on my home connection and 50GB on my phone - I pay for that luxury of course - but I'm keenly aware that even in developed countries like the United States, connections can be spotty and data caps can be very restrictive.

So while nothing has actually been confirmed, it can be reasonably inferred that we will be seeing Final Fantasy XIV on both future consoles. On the matter of Stadia? That is a whole other matter.