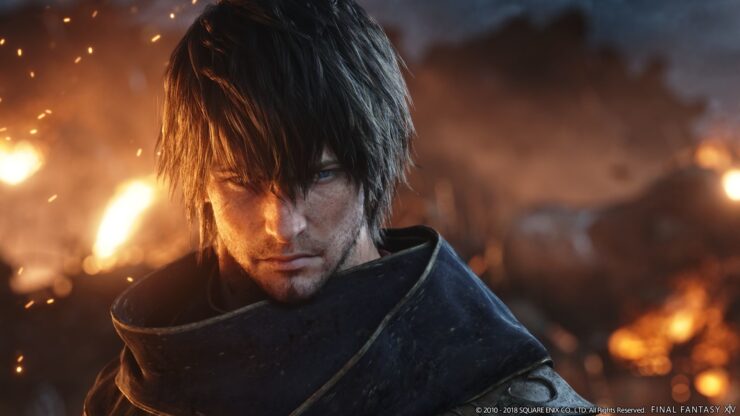 [UPDATE -14:05 GMT] We have received an official statement from Square Enix regarding this piece, stating that this was not an announcement from Yoshida but an expression of hope that Final Fantasy XIV will appear on the PlayStation 5.

It is worth noting that during my interview with Yoshida, I asked about the possibility of PS5 and Scarlett versions of Final Fantasy XIV and nothing was confirmed, just an expression of hope. Here is the official statement by Square Enix:

While not a confirmation, Yoshida-san expressed a hope that FINAL FANTASY XIV Online may one day appear on the next generation of Sony console.

[ORIGINAL STORY - 05:20 GMT] In news that came right out of the blue last night Naoki Yoshida, the Director and Producer of Final Fantasy XIV, confirmed the development of the PlayStation 5 version of the ever-increasingly popular MMO. This news was revealed on stage at a small fanfest in London which I was able to attend, following an interview with Yoshida himself earlier that day.

It's not that the news wasn't expected. Due to the massive success that Final Fantasy XIV has had over recent years, it was. The MMO is now seeing its largest number of active players ever, with no small reason down to the development process and thoughts of Yoshida and the team behind the MMO. A team that quite literally thinks about what would be great for the players more than what would be a bigger revenue source for the game. There will be more on that, a shared love of Keanu Reeves and even more that we chatted about when I've transcribed the 50+ minute interview.

Final Fantasy XIV and the PS5 first. During the event, regular attendees (myself, other journalists, PR and Square Enix staff excluded for natural reasons) were given a raffle ticket upon entry. A little into the event the fans were treated to a treat when Yoshida, who hadn't been announced, was introduced and took to the stage. Several prizes were handed out, with the top prize being a signed Final Fantasy XIV: Shadowbringers PS4 signed by Yoshida himself. 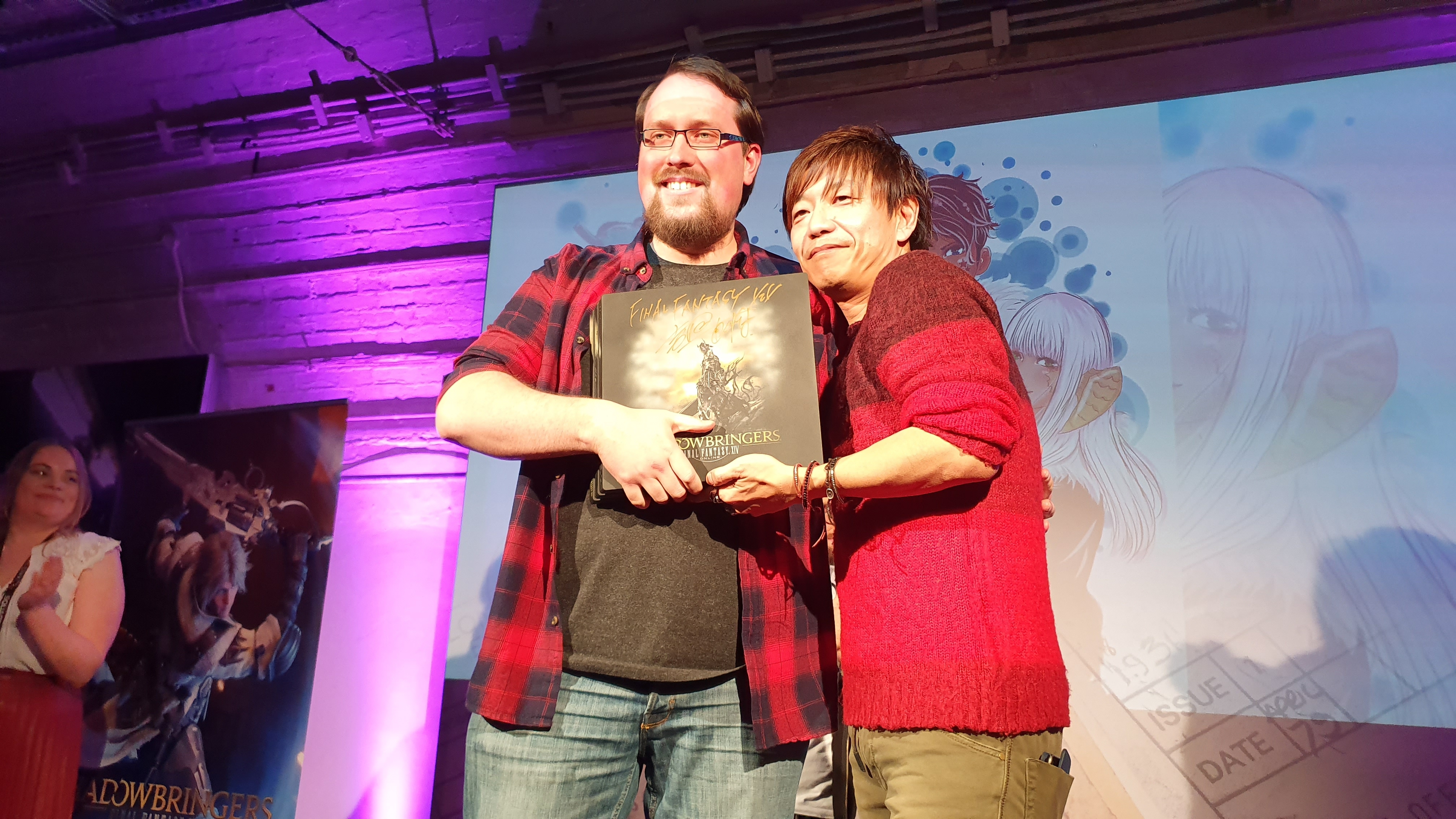 Following this, Yoshida took to the stage and stated that "while the top prize this year was the Final Fantasy XIV PlayStation 4, next year he is hoping it will be a PlayStation 5." Why? That's because "he and the rest of the team are hard at work on the PlayStation 5 version of Final Fantasy XIV, aiming to make it a reality for fans around the world". Then he joined the crowd for a big picture and I decided a selfie was in order!

While the PlayStation 5 is backward compatible, it makes perfect sense that a new version of FFXIV would be made to take advantage of the increased resources at its disposal. Needless to say, what now seems to be the strongest MMO in the world is only set to grow stronger.