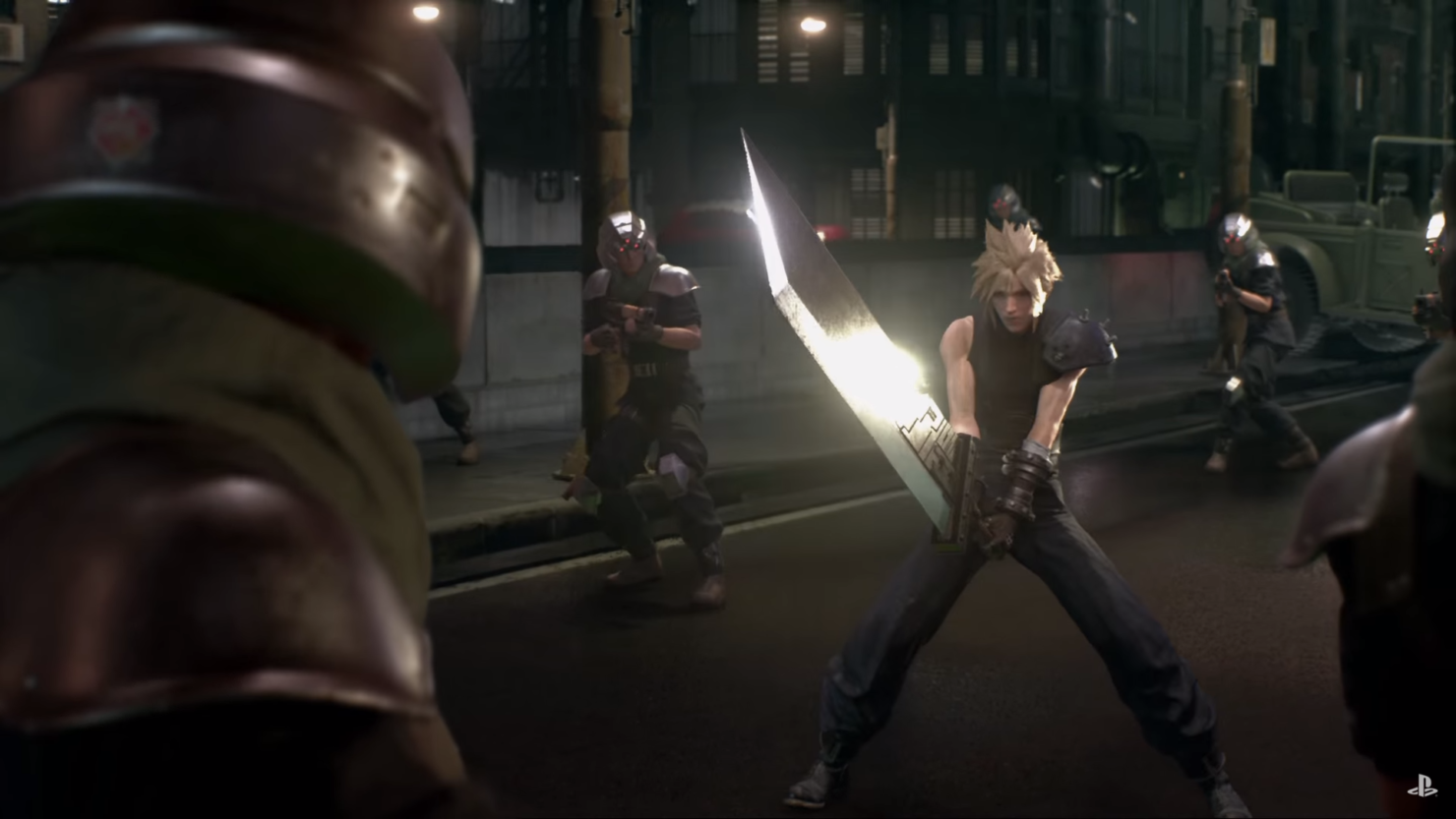 I’ve worked on numerous titles with Uematsu-san, and while I’m currently working on the production of Final Fantasy VII Remake, it’s actually been since Final Fantasy X that I directly worked with Uematsu-san. So when I first went to ask Uematsu-san to come work on the music for the remake, I thought he would give me the cold shoulder since he had already left Square Enix and found success.

The Final Fantasy VII Remake launches on a yet to be confirmed release date on PlayStation 4. More footage may be coming very soon, so stay tuned for all the latest news on the game.