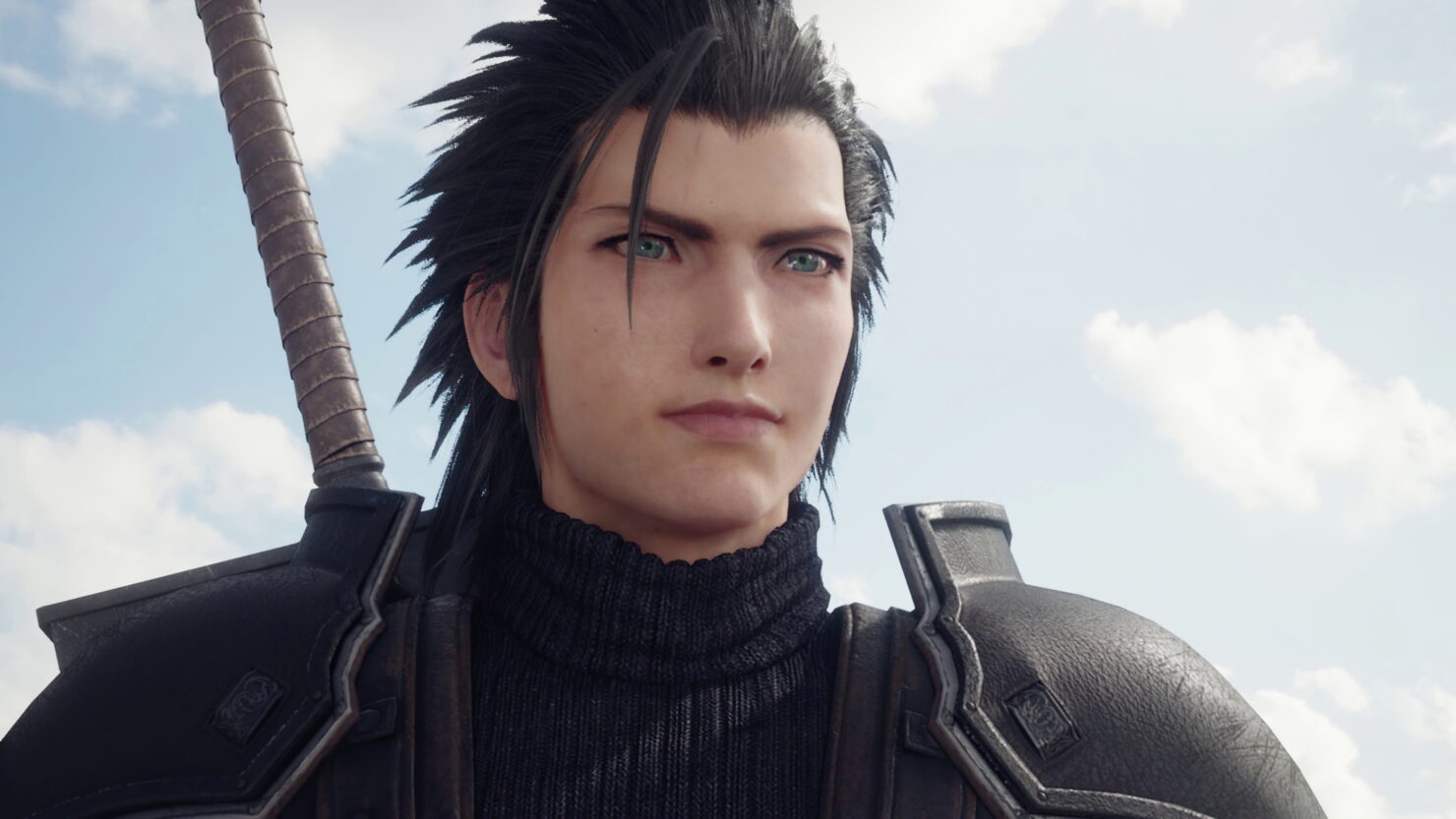 During this month's showcases, a new Twitter leaker called The Snitch appeared to deliver perfect leaks ahead of time for the State of Play, Summer Game Fest, and Xbox Showcase, and now he has hinted at a potential Crisis Core Remake announcement.

A few hours ago, he shared this tweet, which was initially interpreted by many as something related to Final Fantasy VII Remake. The colored squares almost assuredly refer to the leading platforms (PlayStation, Xbox, Switch, PC Steam).

However, The Snitch subsequently liked a tweet of some user who had guessed a Crisis Core Remake, hinting that that could be the case.

This account that leaks it just liked my tweet to exactly what I just said. This is crisis core I’m willing to bet pic.twitter.com/dZx2mHQuR5

Crisis Core: Final Fantasy VII was released exclusively for the PlayStation Portable handheld console in 2007. It is a prequel to Final Fantasy VII that begins around seven years before the events shown in that game. The main protagonist is Zack Fair, who is front and center in The Snitch's tweet. Fans are obviously now hoping to get an announcement during the Final Fantasy VII 25th Anniversary live stream event, due to broadcast later today at 3 PM PT, 6 PM ET, and 11 PM BST.

But the event could also bring about news regarding Final Fantasy VII Remake's appearance on other platforms. The Steam page that should be related to the game (according to SteamDB staff) has been updated a few hours ago, and today six months have passed since Final Fantasy VII Remake was released as a timed exclusive on the Epic Games Store last December. The GeForce NOW leak also had FFVII Remake's Steam release pinned to the month of June.

The game could shadow drop on Steam, then, but also on Xbox platforms for all we know. As a reminder, Final Fantasy VII Remake launched with barebones options on PC, but the fans have since lovingly crafted several mods that improve the quality of the textures, among many other things.