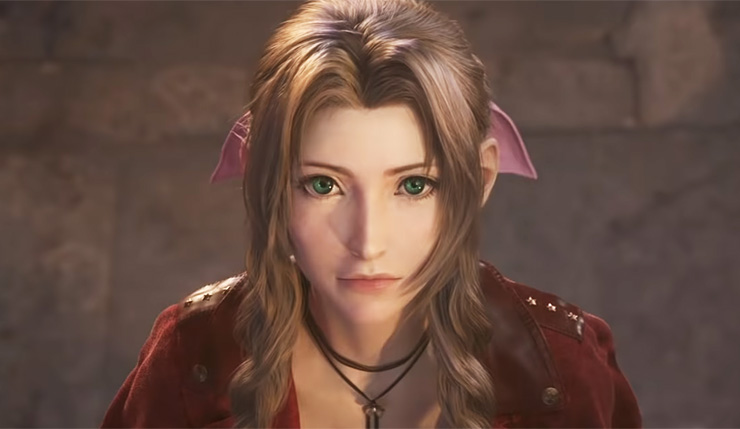 While Square Enix hasn’t made any official announcements, it’s a very, very poorly-kept secret that a new Final Fantasy VII Remake demo is arriving shortly. A listing briefly popped up on PSN, and some folks have even managed to get their hands on an unplayable version of the demo’s code through unofficial means. Well, now we have even further confirmation – the intro movie from the new demo has now leaked.

The movie is, of course, a recreation of the original Final Fantasy VII’s classic intro, featuring Aerith and her flowers and Cloud taking an unconventional train ride into Midgar station. You can check the updated intro out for yourself, below.

As we reported earlier this morning, this Final Fantasy VII demo should be slightly different than those shown at E3, Gamescom, and other events this year. Those digging around in the demo’s code have also found reference to seven “scenarios,” indicating it may be a fairly meaty experience. Somehow never played Final Fantasy VII? Here’s what to expect:

A spectacular reimagining of one of the most visionary games ever, Final Fantasy VII remake rebuilds and expands the legendary RPG for today. The first entry in a multi part saga, delivering a level of depth inconceivable for the original. Mind blowing story, unforgettable characters, epic battles and technical excellence collide.

The world has fallen under the control of the Shinra electric power company, a shadowy corporation controlling the planet's very life force as mako energy. In the sprawling city of Midgar, an anti Shinra organization calling themselves Avalanche have stepped up their resistance. Cloud Strife, a former member of Shinra's Elite soldier unit now turned mercenary, lends his aid to the group, unaware of the epic consequences that await him.