Square Enix has released the first screenshots for the PC version of Final Fantasy Type-0, and they do look quite beautiful indeed. 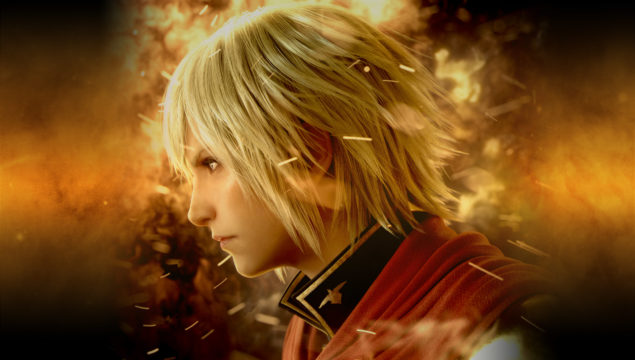 Hopefully this an indication that a Final Fantasy XV announcement is coming soon either during the company's E3 2015 press conference or during Gamescom. Square Enix have previously announced that the title will not be present at the E3 event, so if this holds true, we might be seeing the title and a potential PC announcement at Gamescom in August.

Final Fantasy Type-0 HD on PS4 or Xbox One, suffered from camera motion blur in the game, which resulted in the game being a bit nauseating at times. Square Enix addressed for the PC version, while also tweaking down the depth-of-field effect, as is quite apparent in the screenshot comparison below.

The PC version is expected to come with some further enhancements including: 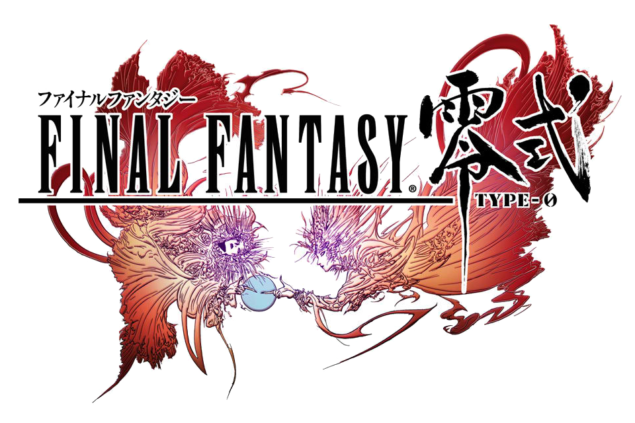 More about the PC version of Final Fantasy Type-0 will be revealed at E3 2015 later this month, during Square Enix's press conference on June 16th.