Today Square Enix announced Figureheads, a free to play PC exclusive mecha shooter to release later this year. Figureheads is labeled a “strategic shooter” for up to 10 players. 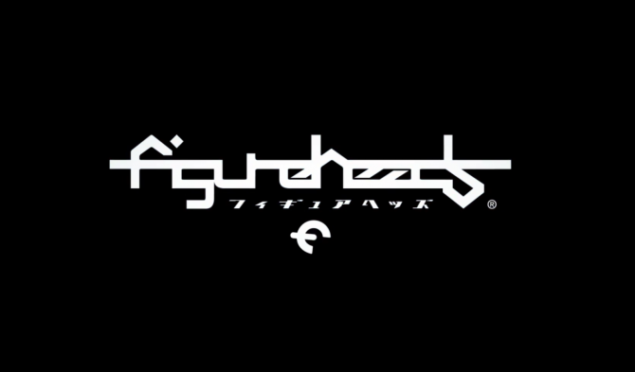 At the end of the 20th century, a huge meteor that settled in Earth’s satellite orbit created unprecedented panic and confusion. Humanity tried to resist by shooting down the falling fragments of the meteor with anti-air missiles, but their cities were ultimately destroyed.

The ground is now polluted by the noxious materials fallen from the meteor, and humans have been forced to live in underground shelters. In order to manage the surface from underground, the development of unmanned robots went through a drastic acceleration, with their tech making remarkable progress.

Youngsters, bored by their new underground life, took a liking to competitive fights operating those unmanned robots called “2Foot.” The competition named “BOTGame” spread through the world like wildfire.

“BOTGame” then evolved in a major entertainment industry, organized and regulated by the “W2BF,” turning into a sport that provides amusement for many fans around the world.

Deus Ex: Mankind Divided is coming soon on PC, PS4 and Xbox One according to the official Deus Ex YouTube channel states alongside the video, so it would seem that Deus Ex Mankind Divided could release within the year. I guess we will find out during Square Enix's E3 2015 press conference later this month. Deus Ex will probably be present at the PC Gaming Show at E3, as well.

Deus Ex: Mankind Divided is being built on the new Dawn Engine and will support DX12 and AMD's TressFX 3.0 technology. This would make the title a perfect showcase for the new API, if it does indeed release this holiday season.

Kingdom Hearts 3, similarly made no appearances for some time, and after the transition of the game to the Unreal Engine 4, fans have been eager to see Kingdom Hearts in action. Final Fantasy XV will surely make the show, as will the hugely anticipated Just Cause 3.

Rise of the Tomb Raider is another huge title coming from Square Enix, but it is certain that Microsoft will have the title showcased in their own press conference, as it is one of their biggest exclusives of the year. It is quite possible that Square Enix will have a few surprise announcements as well, so we are certainly in for a treat, as E3 2015 is shaping up to be one very incredibly exciting event, with many announcements coming from both Sony and Microsoft. Nintendo is returning to host a press conference after being absent for some time. Both Bethesda and Square Enix are holding their first press conferences, and Ubisoft will surely have a ton of great announcements as usual, as well as demonstrations of Assassin's Creed Syndicate, The Division, and Rainbow Six Siege.

We will bring you any new information on Square Enix and E3 2015 as sson as it becomes available.