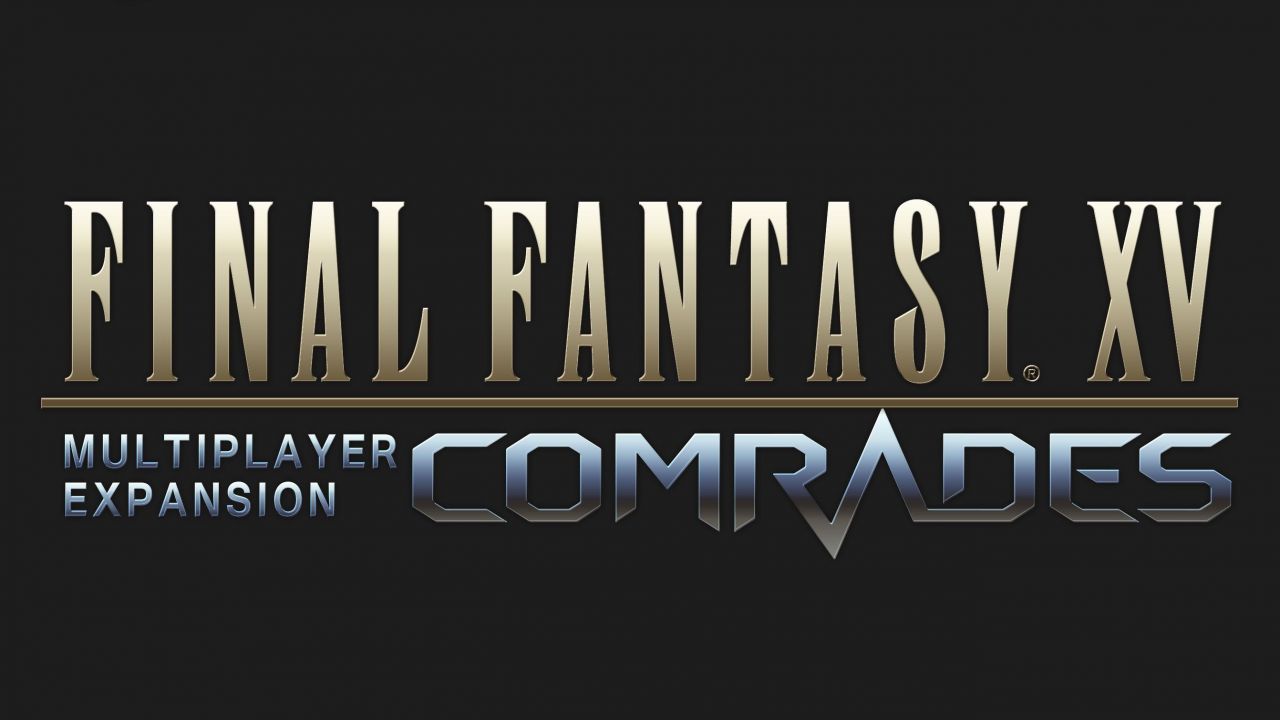 If you've been waiting for the FFXV Comrades multiplayer expansion, there's good news - the beta is available now for download on the PlayStation Store and on Xbox Live. It will take 12.8GB of your hard drive on PlayStation 4 and 13.86GB on Xbox One.

This FFXV Comrades beta test begins today and is due to end on August 8th at 5 PM, though the specific time zone is not listed on the PlayStation Store page.

This closed online test is an exclusive preview that allows you to experience select elements from the upcoming multiplayer expansion including creating your own custom avatars
Many exciting new features await you in the release version: an expanded field of play and more playable characters—including Noctis and his friends!
The closed online test starts on 8/2 and ends on 8/8. The start and end time are respective to your local time zone.

As per our previous report, these are the requirements to enter the FFXV Comrades beta test: