Fast Charge iPhone 6 And iPhone 6 Plus – How To

Here's how you can fast charge iPhone 6 or iPhone 6 Plus so you can start using your device in no time. The process we're going to outline is not harmful at all, and users can rest assured that nothing will be damaged. 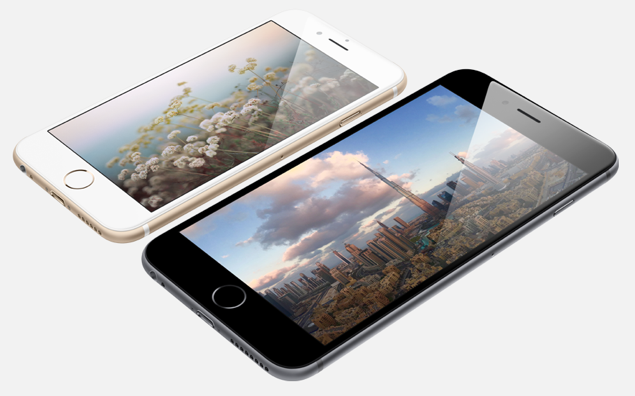 The iPhone 6 and iPhone 6 Plus have huge batteries compared to their predecessors, which means that the duo of devices last longer on a single charge, granting everyone ample amount of time to watch those cat videos before the battery hits the ghost. While having a bigger battery is all well and good, but the downside of packing more mAh numbers is that our device takes way more time to charge up. And to make matters worse, Apple ships the iPhone 6 and iPhone 6 Plus with the same power adapters as previous-gen devices, which means the larger of the two handsets don't charge quicker, but only slower. But there's a way how you can fast charge iPhone 6 or iPhone 6 Plus, and rest assured that nothing will be damaged during the process.

Use An iPad Power Adapter 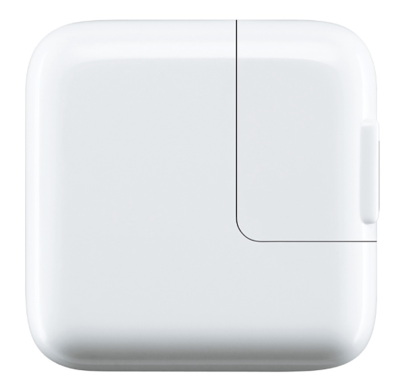 As crazy as it may seem, but using an iPad power adapter is perfectly safe for use with an iPhone 6 or iPhone 6 Plus and helps charge both the devices significantly faster. In fact, if you use an iPad power adapter with an older iPhone model, it would charge at the same rate as a normal wall adapter would, proving that Apple has indeed pushed the charging credentials with the release of iPhone 6 and iPhone 6 Plus.

Turn On Airplane Mode While Charging 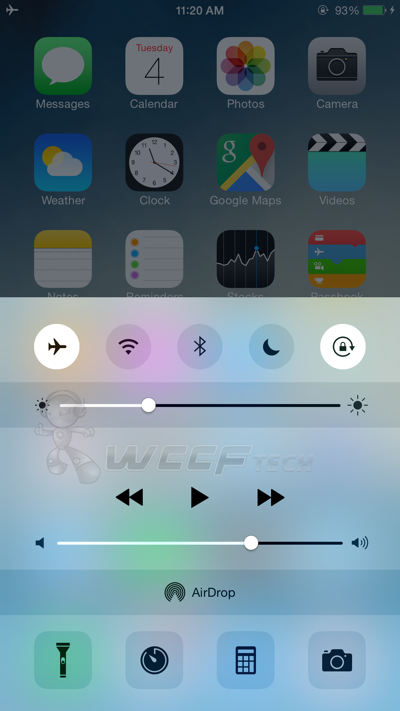 Don't Use Your Device While Charging 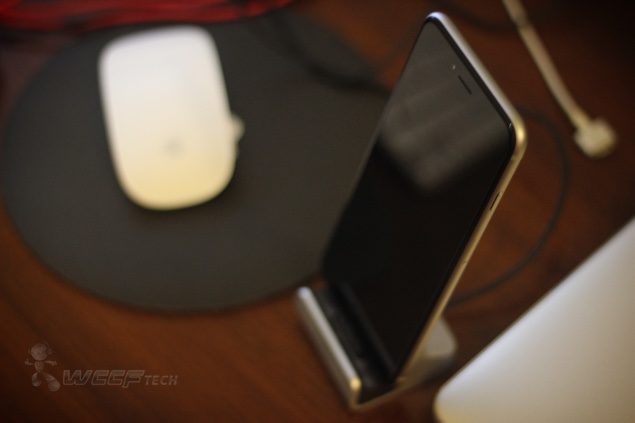 A complete no-brainer but worth mentioning: using a device during the charging process can slow things down significantly while also straining the battery unit, making the smartphone hot, which in turn can lead to permanent damage.

That's it, if you follow the above mentioned points, then your iPhone 6 and iPhone 6 Plus will charge significantly faster. Even if you don't have an iPad power adapter lying around with you, then following the last two tips really help as well, especially if you're in a situation where you need to juice up really quickly, for example, waiting in an airport lounge.

There are times where your iPhone's battery might not be performing as it should, where the user will see that percentage bar dropping rather quickly. If you're facing that issue, then it's likely that your iPhone requires its battery to be calibrated, so make sure to check this guide here: Calibrate iPhone Battery [How To Guide].