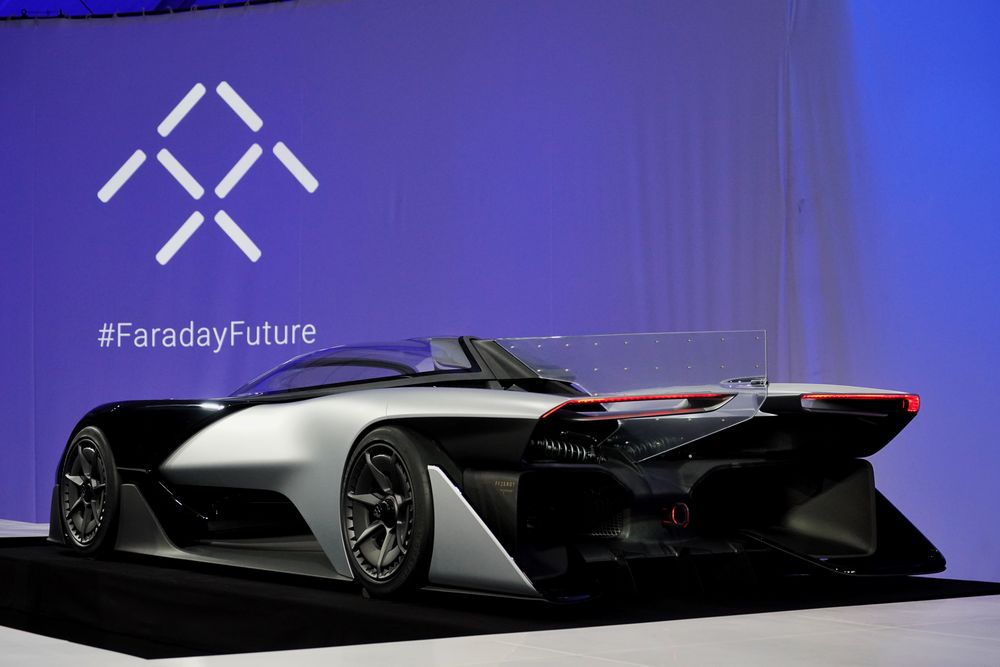 The new FF 91 has already spiked up reservations of 64,124 customers within a matter of just 36 hours after their debut at the CES 2017 in Las Vegas. That is pretty good news for the new automobile start-up since the company was having a hard time last year in terms of raising funds for their new car. Rumors had it then that it would collapse down by February 2017. But Faraday Future just proved the critics wrong.

Although, this may not sound much as compared to the 232,000 pre-orders for Tesla’s Model 3, the company should be given some slack since they have not yet released a product to date. In fact, the model FF 91 at the CES was the company's first ever product.

Not clear how many paid for the Faraday Future priority reservation

Since the company actually requires funds to get their start-up up and running, we cannot exactly be sure whether it received enough funds through the $5,000 priority option. "While we are thrilled to receive such overwhelming interest in FF 91, we are unable to provide specific details with regards to reservation type," the company added.

If all of those 64,124 customers paid up the $5,000 priority reservation, the company would have earned $320 million. But to believe that would be naivety, especially when there is a free reservation option on the side. The company also hasn't stated how much each car would cost yet. But it can be assumed in line with what the Bentleys cost, so one ought to expect around $180,000.

The new start-up certainly has piqued the interest of many at the CES. If all goes well, Faraday Future is set to start production in 2018.