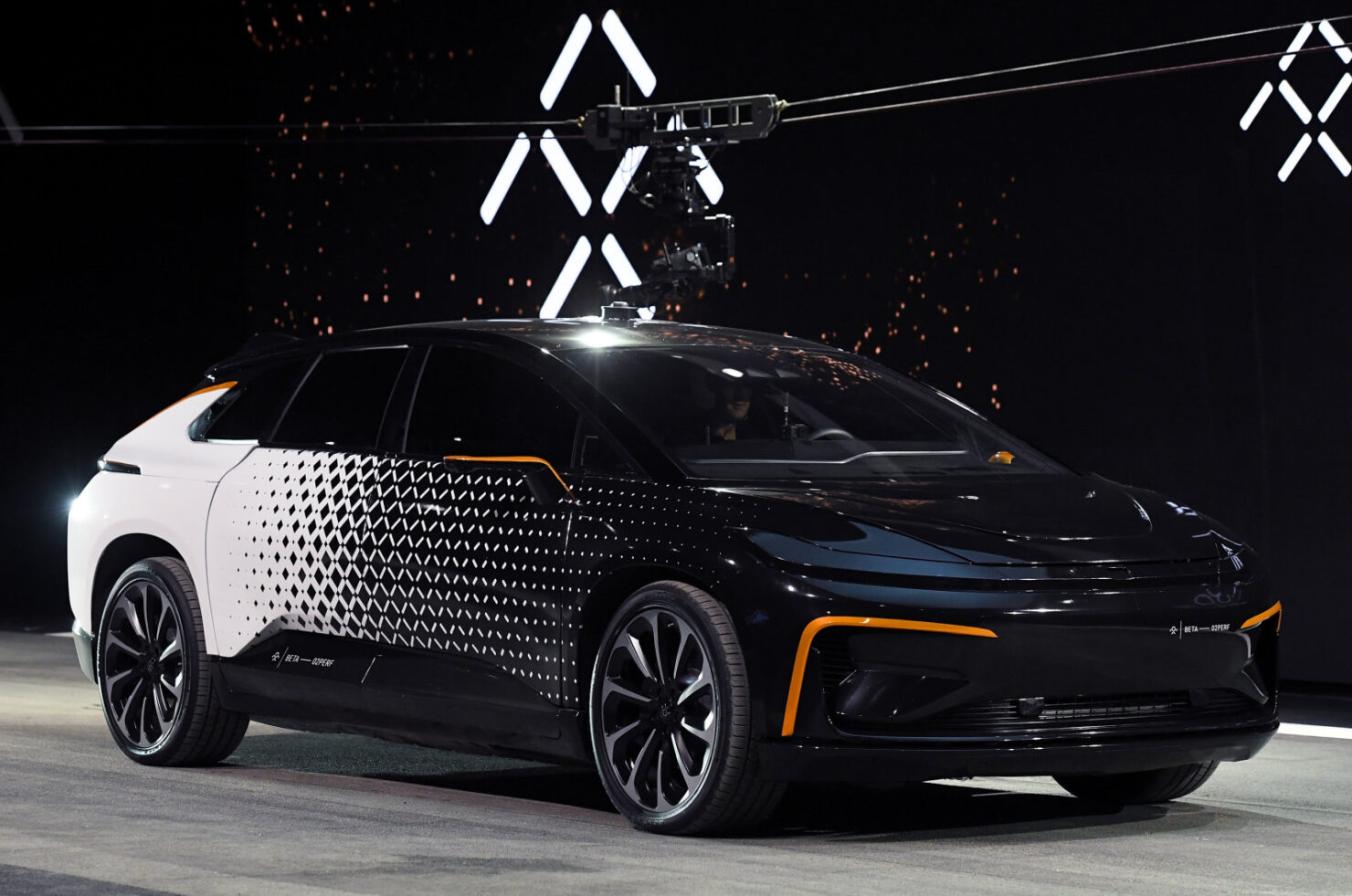 The ambitious Faraday Future, which showed the design of its first production vehicle, FF91, at the CES 2017 at the start of January, has run into trouble. According to a Reuters report the company is scaling back on its ambitions and making a drastic change to its production roadmap. The previous production plan that consisted of seven vehicle models has been reduced to just two. In addition to reducing the vehicle portfolio the company is also reducing the planned size of its assembly plant in Nevada.

The pervious vision for the plant was around 3-million-square-foot but now the new plan is to make it only around 650,000 square feet. This reduction in the factory size to less than a fourth of the previous size was confirmed by a city manager in Las Vegas. The report also states that Faraday Future is still hoping to create a larger facility but that plan is deferred. Faraday Future is still very ambitious to compete with Tesla, though no plans for expansion have been given as such. 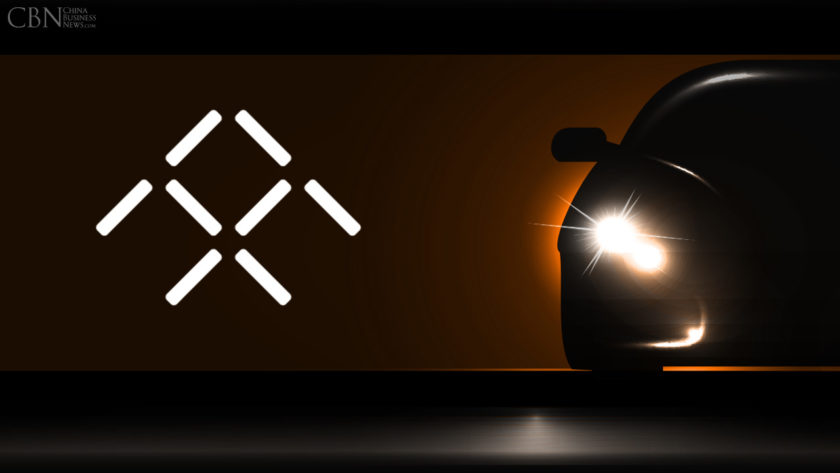 Back in the year 2015 the company showed interest in making its first assembly plant in Nevada, the targeted production numbers were estimated to be 150,000 vehicles per year from that plant. Faraday Future committed an investment of $1 billion to that facility and it still will honor the pledge. The only change of plan is that the production facility will cater a capacity of less than 10,000 cars per year and will open in 2019 if everything goes as planned.

Going down from seven vehicles to only two, the report gave us an insight into the two cars that the company will be working exclusively on. The first is obviously the flagship FF 91 which was really hyped up at the CES in January. The FF 91 is aimed at the high end-luxury vehicle lovers since it could have a potential price tag of around $300,000, so it’s clearly not for everyone. The second car according to the report is a slightly less expensive crossover called FF 81. This is the second vehicle that survived the cutting down of the portfolio and is supposedly a competitor for Tesla’s Model X SUV. 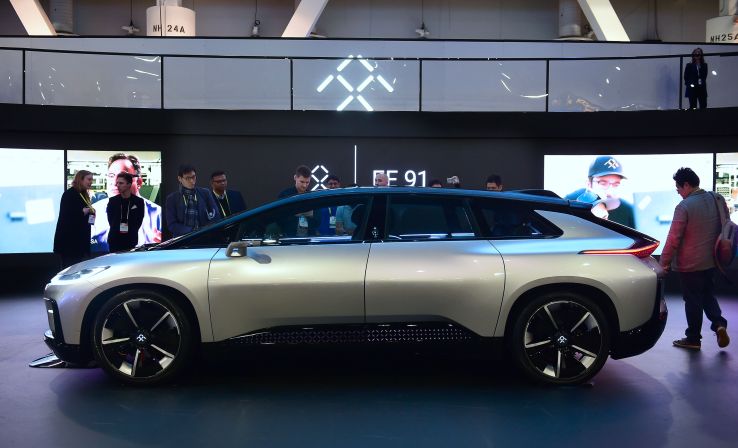 The cash flow problems for the company have remained a big issue since its inception and now Faraday Future faces work stoppages on the new facility and also lawsuits due to non-payment from several suppliers. It’s still unsure what the future holds for the company, but at least they haven't lost their ambitions.

The ultimate goal of the company was to have an IPO in 2020, be building a million cars a year and have a notional value of three times that of Tesla currently. Maybe next time they’ll think twice before making such bold statements. Do let us know how you feel about this downsizing in the comments below.