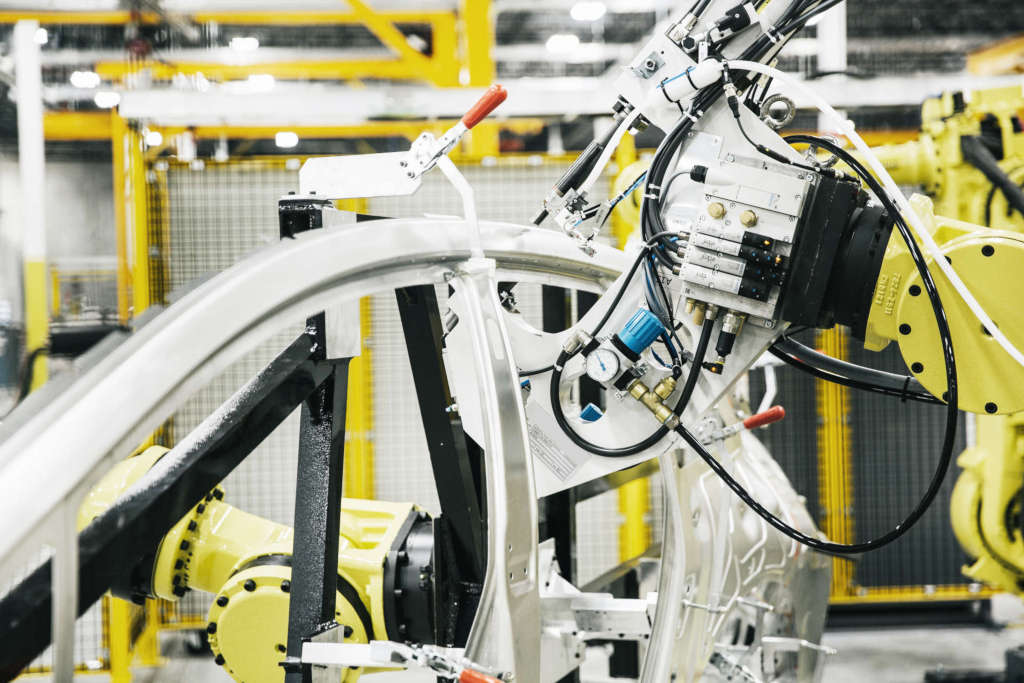 Shared intelligent mobility ecosystem provider Faraday Future has confirmed its intention to merge with blank check special purpose acquisition company (SPAC) Property Solutions Acquisition Corp (PSAC). Faraday has been in the industry for roughly seven years now, and it focuses on developing electric vehicles with one model dubbed as the FF91 currently under development. The merger with PSAC will focus on generating funds for manufacturing the FF91, as Faraday looks forward to overcoming a crucial hurdle that many electric vehicle startups will inevitably face.

As opposed to other electric vehicle companies, Faraday intends to operate through a hybrid production model. The company, operating out of Los Angeles, California, will have two manufacturing facilities. One of these will be based in its hometown state, in the city of Hanford and, the other will be based on the other side of the globe in South Korea.

Additionally, the company also hopes to effectively target the Chinese electric vehicle market, which is one of the largest in the world and one with a strong growth rate. China has many other electric vehicle companies as well, including Nio and Tesla - with the latter enjoying a strong advantage over its smaller sized peers in terms of manufacturing output from the Gigafactory 3 in Shanghai.

Through the merger, Faraday hopes to raise $! billion in gross proceeds and then the company intends to use the funds for manufacturing the FF91. This vehicle is Faraday's crown jewel for the time being and the company hopes that the proceeds will fully fund this production within a year of the transaction's close. Following the merger, the new entity will be dubbed Faraday Future Inc, trade under the symbol 'FFIE' on the NASDAQ stock exchange and have an equity value of $3.4 billion.

The FF91 looks to catch consumer interest via offering fast acceleration time - similar to the proposition used by Faraday's competitor Tesla. Faraday believes that this vehicle will be capable of accelerating to 60 miles-per-hour in just 2.4 seconds, as it looks to join the likes of hypercars such as the Bugatti Chiron when it comes to raw acceleration.

As it heads towards the merger, investors and company management will no doubt be wary of Faraday's troubled history. Some events that merit caution includes the company being unable to finish building its production facility in Nevada due to late payments to the contractor, and Faraday's founder Jia Yueting racking up copious amount of debt which led to the company declaring bankruptcy in 2019; an event which resulted in Yueting transferring his stake in Faraday to his creditors in order to make up for the amount that he owed.

Property Solution Acquisition Corp's shares are currently up by 19% in pre-market trading, as they fail to exhibit big jumps following the announcement of the merger today. This isn't surprising as rumors of the merger were reported earlier this month - following which the shares gained 21% to trade at $12/share. This level is nevertheless lower than the SPAC's closing price on Wednesday when it closed at $13/share. The FF91 has received over 140,000 reservations revealed Faraday, as the company hopes to sell 400,000 vehicles over the next five years. For comparison, Tesla Inc delivered half a million vehicles in 2020, setting a new record despite the limitations imposed by the ongoing pandemic.