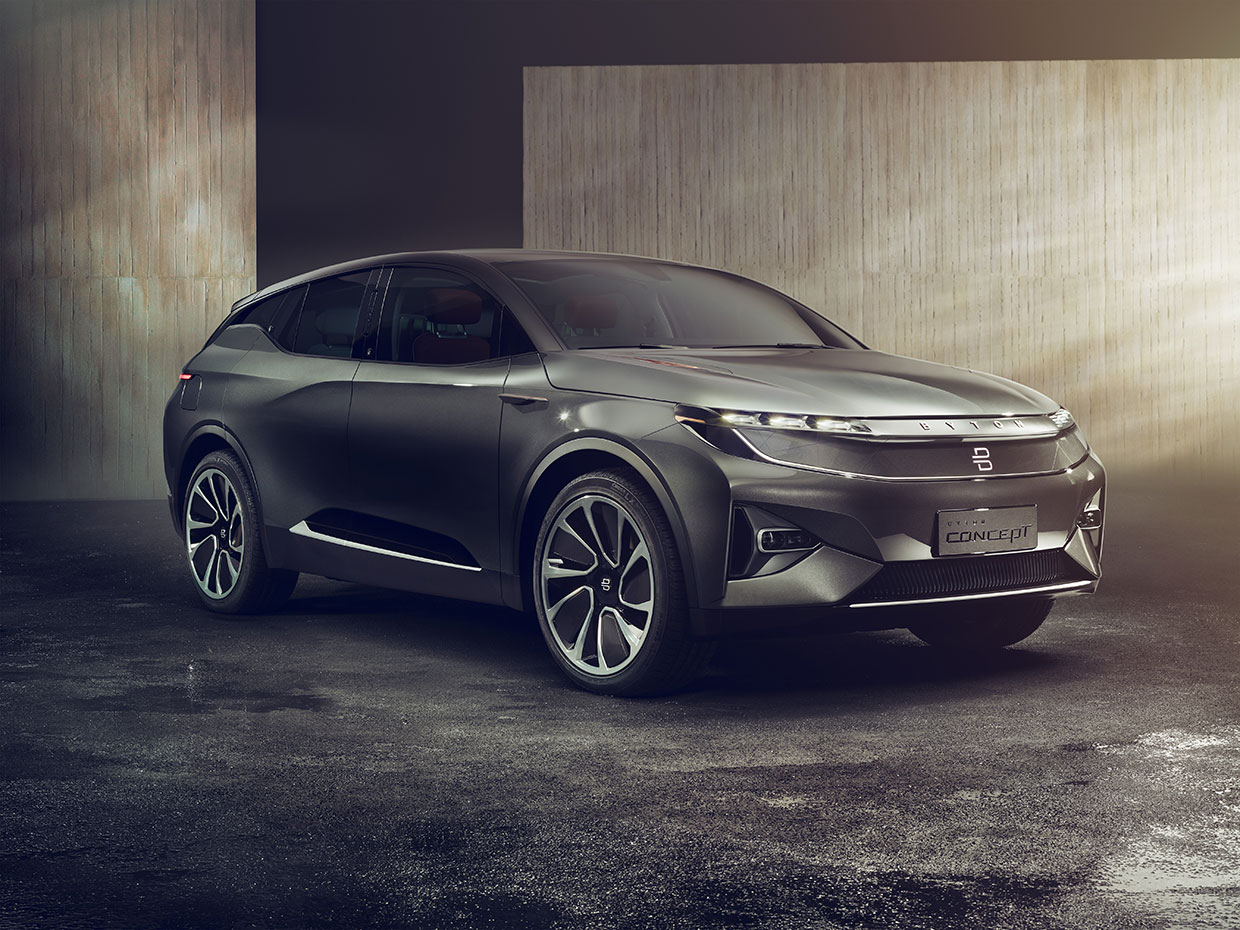 Byton, an electric vehicle venture by former BMW and Nissan Motor executives, is purportedly set to become one of the latest entrants in the SPAC sphere.

As per the reporting by Reuters, Byton is exploring the possibility of going public by merging with a Special Purpose Acquisition Company (SPAC). Although the identity of the SPAC in question remains mired in secrecy, two sources quoted by Reuters stated that the company might become a public entity in 2021.

Of course, in pursuing the SPAC route, Byton seems to be treading in the footsteps of another troubled EV manufacturer – Faraday Future. To wit, both companies suffered cash flow problems a few years back. While Byton was able to stave off bankruptcy with the help of the Chinese state-owned automaker, FAW Group, and the battery manufacturer, CATL, Faraday Future was not so lucky. In 2019, Faraday was forced to file for bankruptcy after its founder, Jia Yueting, racked up a whopping $3.2 billion in personal debt. In the ensuing settlement, Jia transferred his stake in Faraday Future to a creditors’ trust while still remaining an employee of the company he founded. Nonetheless, Byton and Faraday Future are not the first troubled EV companies to merge with SPACs in recent times. Fisker (NYSE:FSR) was able to successfully merge with Spartan Acquisition in 2020. Even though Fisker had gone bust in 2013, its latest iteration is off to a solid start, having already secured an expansive partnership with Magna Steyr for the manufacturing of its Ocean SUV.

Readers should note that Byton secured a crucial deal last month to manufacture electric sport-utility vehicles with Foxconn and the Nanjing Economic and Technological Development Zone by 2022. Under the terms of the deal, Foxconn will inject $200 million to facilitate the research, production, and supply chain management for EVs. The development marks the growing footprint of the iPhone assembler, Foxconn, in the EV sphere. To wit, back in October 2020, Foxconn unveiled its own EV platform – dubbed the MIH. The platform will come equipped with a solid-state battery pack and an in-vehicle internet service. As per the details revealed by the company, the MIH platform will be modular and scalable, consist of a lightweight chassis and unibody design, powered by Stable Electrical / Electronic Architecture (EEA), and feature autonomous driving technology. It remains to be seen whether Byton would employ Foxconn’s EV platform. Nonetheless, a SPAC merger would give Byton the quickest route to obtaining the requisite cash for establishing and expanding its EV manufacturing operations.