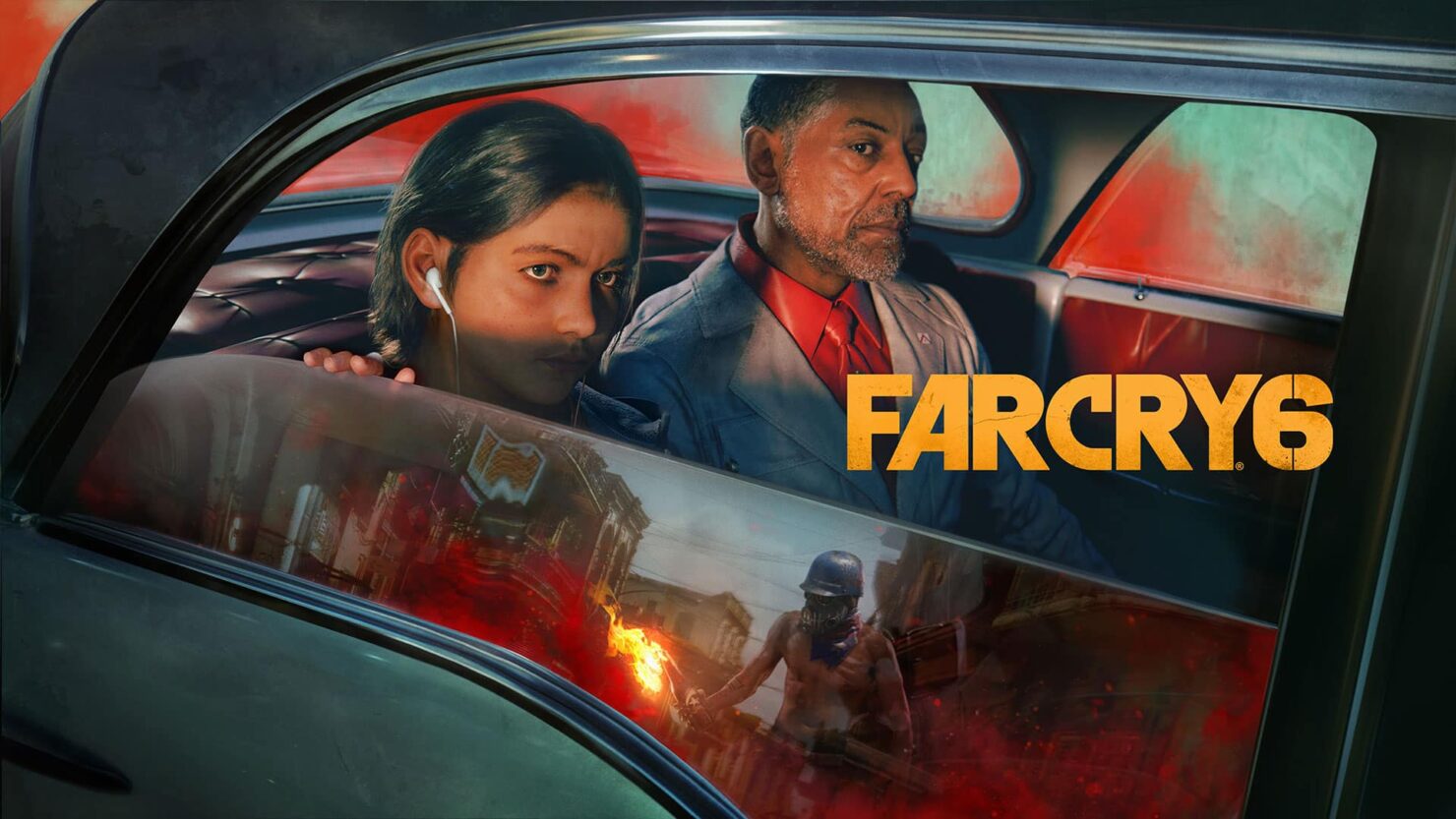 Far Cry 6 just got unveiled at the Ubisoft Forward event. It'll be set on the fictional tropical island of Yara, a place stuck in time and led by a dictator, Anton Costillo, played by none other than acclaimed actor Giancarlo Esposito.

Given this brief description of the setting, it is perhaps no wonder that the developers at Ubisoft have looked directly at Cuba for inspiration. In fact, according to Narrative Director Navid Khavari, the team actually went to Cuba and stayed there for a month as part of the research efforts for Far Cry 6.

Then we wanted to contrast that with a new sort of leader who’s been elected with this promise to rebuild paradise, you know, to take the island back to being rich, like it was 50 years ago. And with Antón, really what he’s saying is, “I’m going to build paradise, but paradise isn’t for everyone.” For him, it’s this idea that paradise comes at a cost, and he will enslave those who are against him to work as forced labor to get what he wants.

So the dynamic of having this beautiful, idyllic sort of “living postcard,” with the vintage cars, the picturesque landscapes, the mountains, the water, the capital city – contrast that with the overwhelming oppression that is Antón Castillo, and that feeling of oppression when you walk into the capital city.