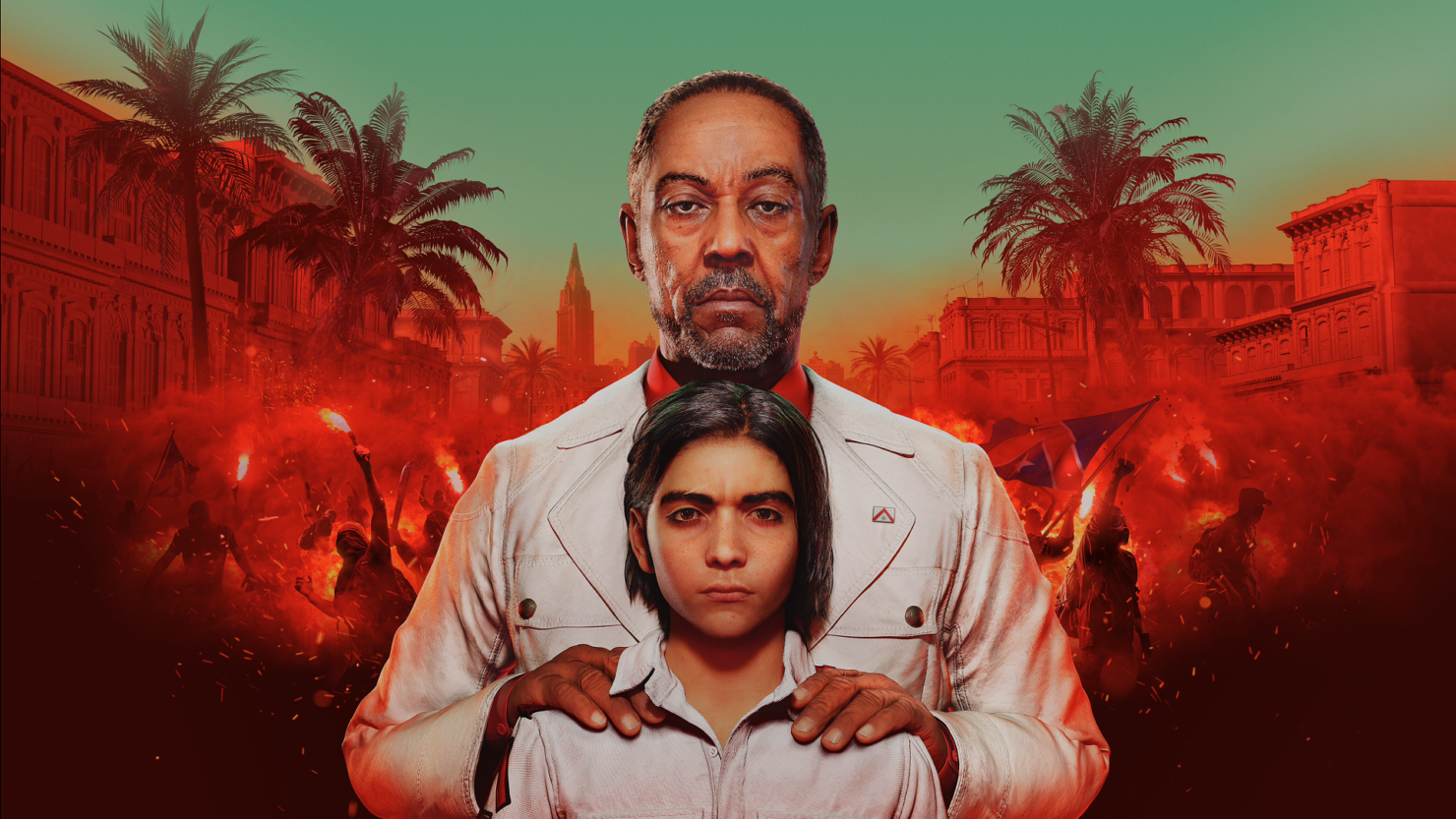 A new Far Cry 6 graphical showcase has been released, showing off the title in 4K resolution on Ultra settings running on an RTX 3090.

Following the release of Ubisoft’s latest Far Cry installment, YouTube channel “Digital Dreams” has released a new video, showing how great the PC version can look. As said, the showcase has Far Cry 6 running in 3840 x 2160 on Ultra settings on an NVIDIA RTX 3090 GPU.

“Digital Dreams” uses its own “Beyond all Limits” reshade rtgi preset in order to enhance the game’s visuals. While the game already uses Ray Traced shadows and reflections on PC, this custom preset (based on Pascal Gilcher’s Screen-Space Ray Traced Global Illumination shader), adds Ambient Occlusion and Bouncing lighting effects to the mix. It’s a matter of personal preference, but it does appear to improve the game’s somewhat ‘flat’ lighting’. Check out the new showcase down below:

The fantastic acting chops of Giancarlo Esposito may be the main draw to Far Cry 6, but let it be known that what you’re getting is pretty much the status quo for the series thus far: a sprawling open-world map with a dictator whose presence you’ll barely feel beyond the opening and closing acts, humor that falls flat the third or fourth time you hear the same sexual euphemisms presented in different ways, and a gameplay loop that caters more towards the audience that cares more for the moment to moment action rather than a gripping narrative of toppling an evil dictator. Anton Castillo fits perfectly within the mold of existing Far Cry antagonists: ruthless, willing to do anything to maintain power, and ultimately window dressing and motivation to keep players exploring another Ubisoft open world.