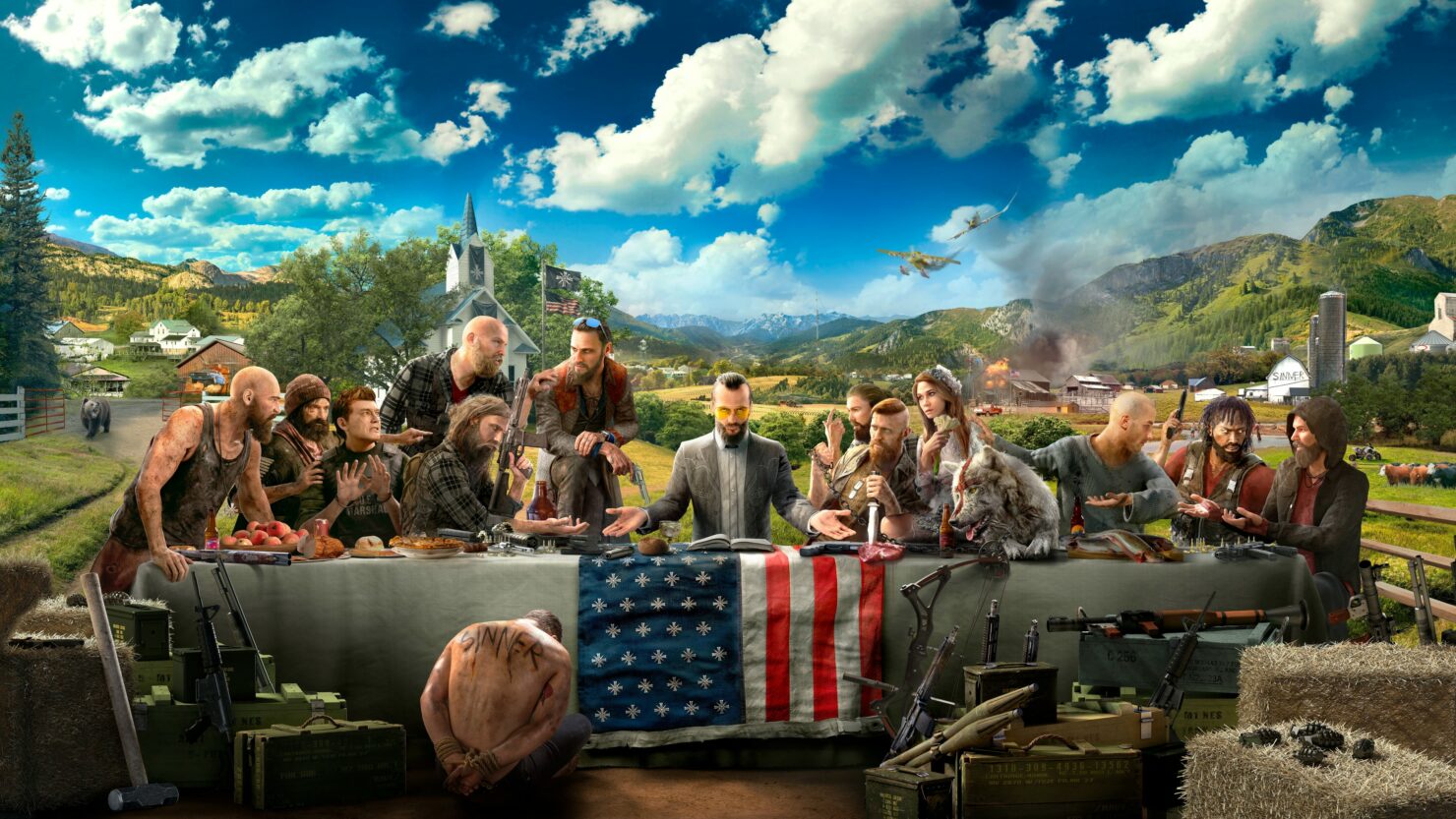 We reported that early sales of the latest Far Cry installment were strong, and this was confirmed yesterday in an official fashion by Ubisoft.

Far Cry 5 more than doubled the previous franchise record (Far Cry 4) of sell-through copies in the launch week, with over 50% of those sold via digital stores. Overall, the game turned out to be the second biggest launch in Ubisoft's history after Tom Clancy's The Division; the publisher registered $310 million in consumer spending during the first week.

Streaming numbers are also more than impressive, with over 55K hours of streaming on Twitch and more than 117 million views on the game's videos published on YouTube (both records for a Ubisoft game launch).

Far Cry 5, like the real Montana, is a vast and gorgeous playground filled with colorful stories for players to enjoy and share. We're grateful to newcomers and fans of the series who have joined us in Hope County and have collectively grown our community.

I'm proud that the culmination of years of passionate work from the team is paying off, and that Far Cry 5's experience resonates with so many people. We are humbled by players' reception of the game and fired up to keep growing and supporting the Far Cry community in the months and years to come.

Ubisoft also shared an infographic with statistics from the first week of the live game. Over five million fishes were caught, 35 million dynamite sticks thrown, 177 million civilians saved. The most popular Gun for Hire companion turned out to be Nick Rye (who provides air support), while the most popular Fang for Hire was the iconic Boomer.

There are also some interesting tidbits from the game's development - Ubisoft apparently created 98 fake brands for the game, and players can encounter 52 different animal species while playing.

In case you're still on the fence, check out Kai's review of Far Cry 5.