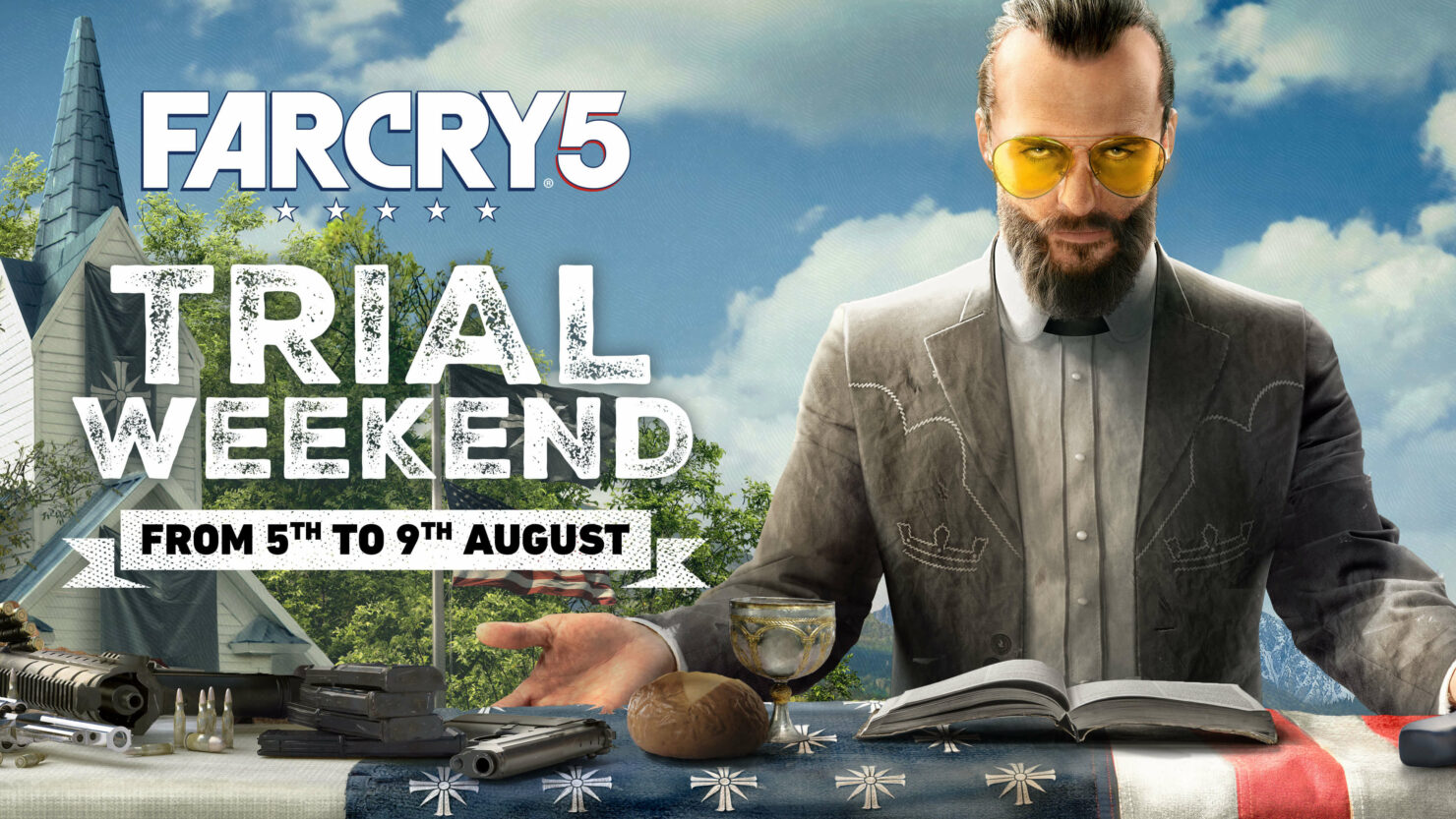 Ubisoft announced that there's a Far Cry 5 free weekend available now on all platforms. The entire game will be accessible, both in solo and co-op modes, starting at these times:

Far Cry 5 is also heavily discounted (up to 85%) on all platforms. That includes both the base game and its DLCs. The game, launched in March 2018, was rated 9.1 out of 10 by our Kai Powell.

With Far Cry 6 due in a couple of months (October 7th is its launch date following a few delays), Ubisoft is clearly trying to get more fans into the franchise. Are you planning to visit Hope County in Far Cry 5 thanks to this free weekend?